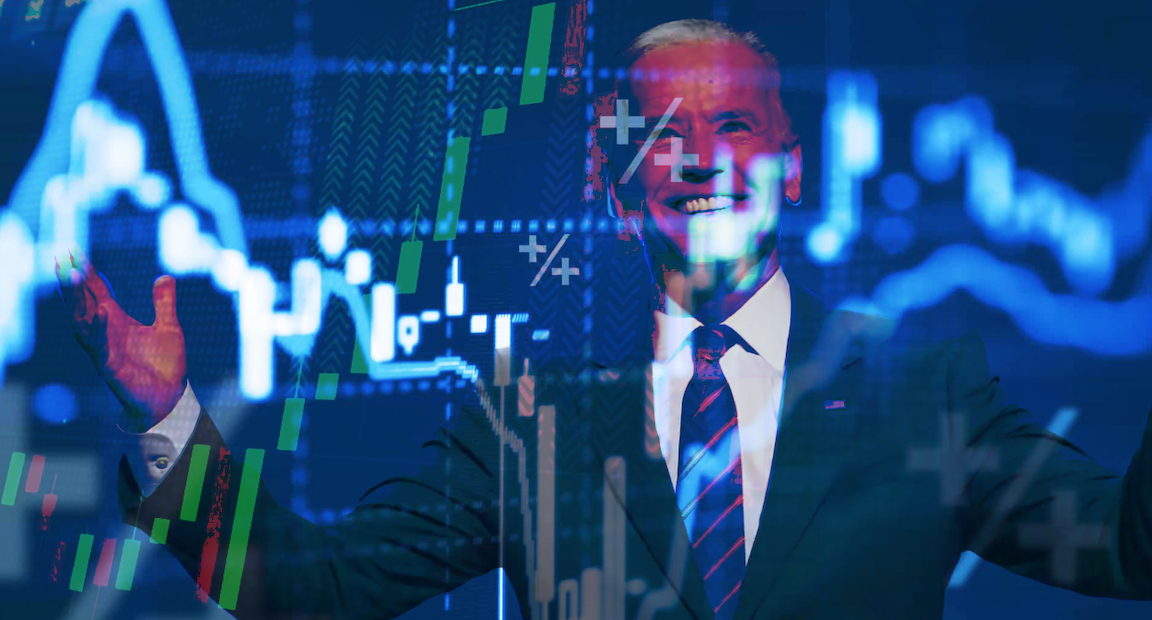 Ted Cruz on Wednesday said he doesn’t think Congress is going to pass another stimulus bill.

He blamed Democrats. The same Democrats who, if they controlled both chambers, would have spent an additional $3.5 trillion months ago. Those Democrats. Those are the people holding up the spending, Cruz would have the public believe.

Unfortunately, some low- and middle-income GOP voters will buy that. Only not with money. Because they don’t have any. Which is what Democrats have spent the last three months trying to explain to people like Ted Cruz.

Anyway, it underscores the extent to which the idea of limitless spending facilitated by the Fed is still anathema to many lawmakers. Sure, the current bout of Beltway bickering is part pre-election posturing. And, yes, the bold action undertaken earlier this year suggests that, when faced with a generational economic calamity, even budget hawks will loosen the purse strings if for no other reason than to avoid backlash from constituents.

But deep-seated misconceptions about deficits and debt are as difficult to overturn as beliefs in deities — facts are wholly insufficient in the face of religious zeal.

That, perhaps more than anything else, explains why the scary rhetoric about the inflationary consequences of the current monetary-fiscal policy conjuncture are probably overstated. For every Democratic firebrand willing to openly embrace the tenets of Modern Monetary Theory as a policy framework that should operate outside of exigent circumstances, there are (at least) a dozen lawmakers who would never embrace the idea of direct, overt debt monetization.

This underscores why the Fed’s shift to average inflation targeting may ultimately fall flat.

“The Fed’s policy review has been conducted in a more glass-box manner for the past 18 months, and it is unlikely to involve measures any stronger than outcome-based forward guidance”, JPMorgan wrote, in a note out earlier this week. “With no hikes priced until early 2026 anyway, the stimulus value of this policy shift seems small”, the bank added.

When Jerome Powell unveiled average inflation targeting late last month, Stephanie Kelton offered a simple assessment. “So now we sit back and wait to see if Congress delivers”, she remarked.

For their part, JPMorgan has doubts. The Fed’s new policy regime shift “has limited potency over the next year or two unless paired with loose fiscal policy”, the bank said, adding that, “Biden’s fiscal platform doesn’t read like a manifesto on Modern Monetary Theory either in its magnitude or its components”.

No, it surely does not. And, as regular readers are acutely aware, that is a point I have made forcefully time and again in these pages in the months since Joe managed to pull off a come-from-behind win in the primaries.

A related point that pervades virtually every economic discussion in these pages is my steadfast contention that the only way to break the cycle wherein loose monetary policy does very little for the real economy (read: for everyday people) while simultaneously levitating financial assets (thereby exacerbating inequality), is to ensure that ongoing central bank accommodation is accompanied by an equally persistent fiscal impulse.

Without that pairing, we are doomed to a fate of slow growth, lackluster inflation, and ever-expanding asset prices. Have a look at one additional chart from JPMorgan (below).

As the bank writes, “without ongoing fiscal thrust, perhaps the Fed’s success in generating higher inflation might only be visible in asset prices, given how periods of low real rates often foster broadly expensive markets”.