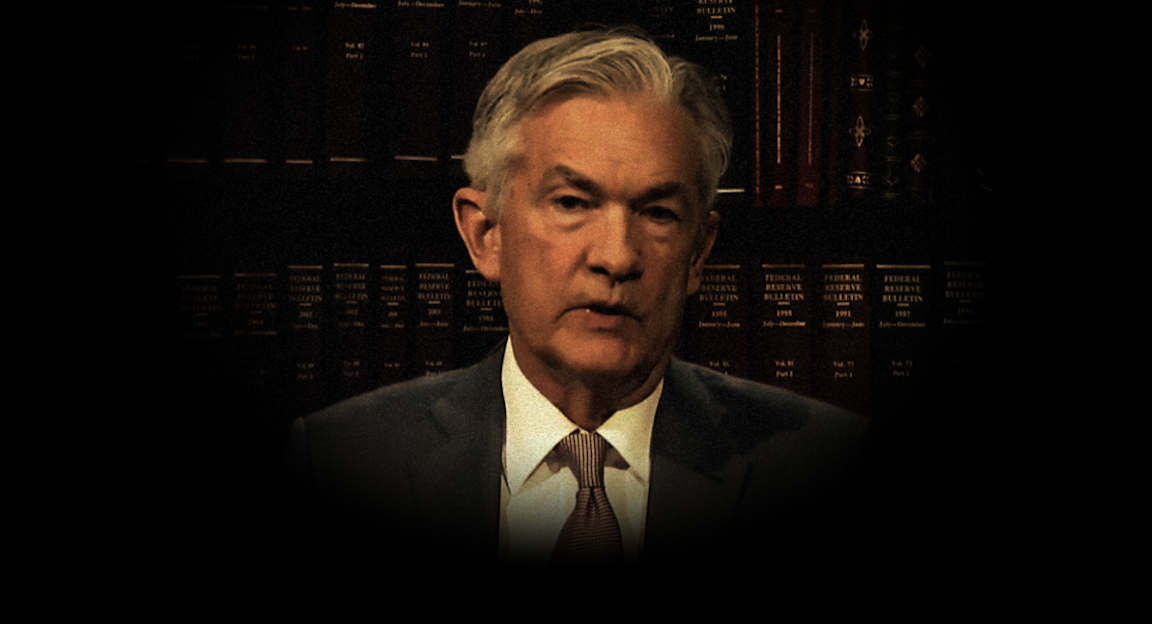 As expected, Jerome Powell used his address to this year's virtual Jackson Hole symposium to set the stage for a shift in the Fed's approach to inflation. In fact, he formally announced a new era. In a hotly-anticipated speech that could echo for years, Powell expounded on the Fed’s policy framework review, which took on an extra sense of urgency when the pandemic ushered in a deflationary supernova, even as it introduced new upside risks for inflation down the road. The Fed has notoriously failed to bring inflation sustainably to target. The market has long anticipated a shift to average inflation targeting and generally expects officials to countenance overshoots in the interest of avoiding the kind of disinflationary dynamics that have gripped Japan for years and now threaten to spill over into the rest of the developed world. In essence, the market wants clarity. Whether Powell delivered in that regard will be the topic of vociferous debate for at least the next week, and very likely right up until the September FOMC. "If inflation runs below 2% following economic downturns but never moves above 2% even when the economy is strong, then, over time, inflation will average
Subscribe or log in to read the rest of this content.