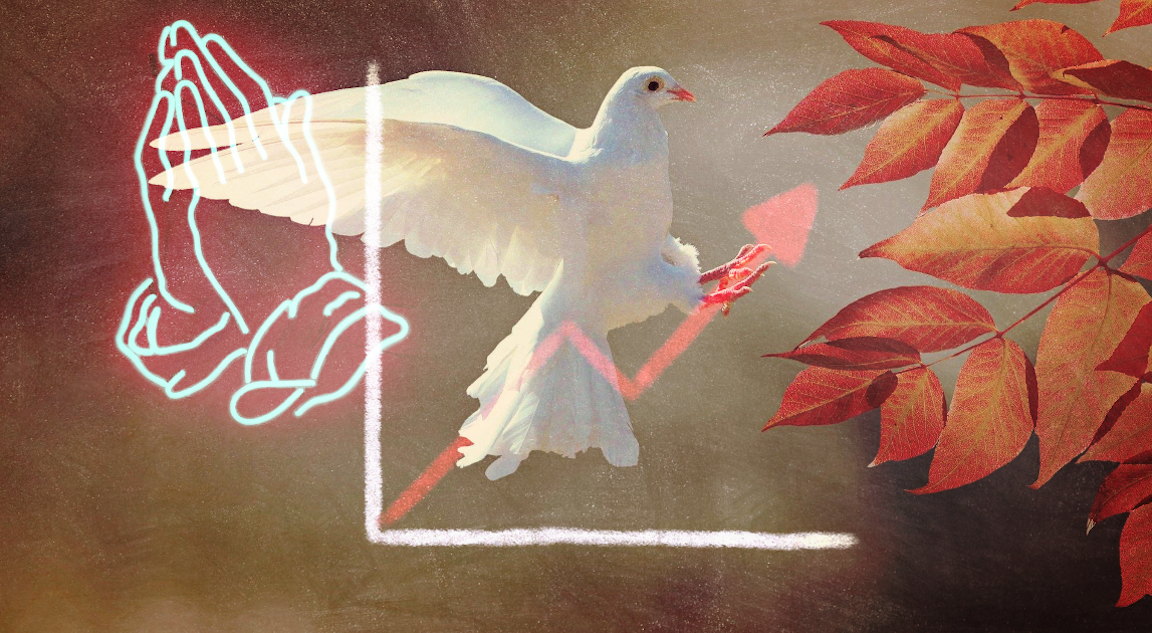 For markets, the week ahead will likely be defined by what Jerome Powell says about the Fed's policy framework review during a speech at Jackson Hole. Of course, it's not properly "at" Jackson Hole this year. Rather, in keeping with efforts to contain COVID-19, the Fed's annual symposium will be a virtual, livestream event. That won't detract from the drama for the bond market, even as the format will be yet another reminder that "we're not in Kansas anymore", as Dorothy would say. Presumably, Powell's remarks will set the stage for the September Fed meeting, and perhaps help clarify things in the wake of markets' somewhat adverse reaction to the July FOMC minutes which, according to some, were notable for what they didn't contain. Specifically, disappointment centered around a perceived lack of commitment to rolling out new forward guidance or a tweaked bond-buying plan in September. That, combined with the apparent shelving of yield-curve control, pushed up the dollar, undercut gold, and weighed on equities. Some (including myself) characterized the knee-jerk reaction to the minutes as overdone -- a symptom of belabored attempts at tasseography. "(Over)interpreting the immed
Subscribe or log in to read the rest of this content.

2 comments on “With Crucial Powell Speech On Deck, Consider This ‘Key Nuance’”