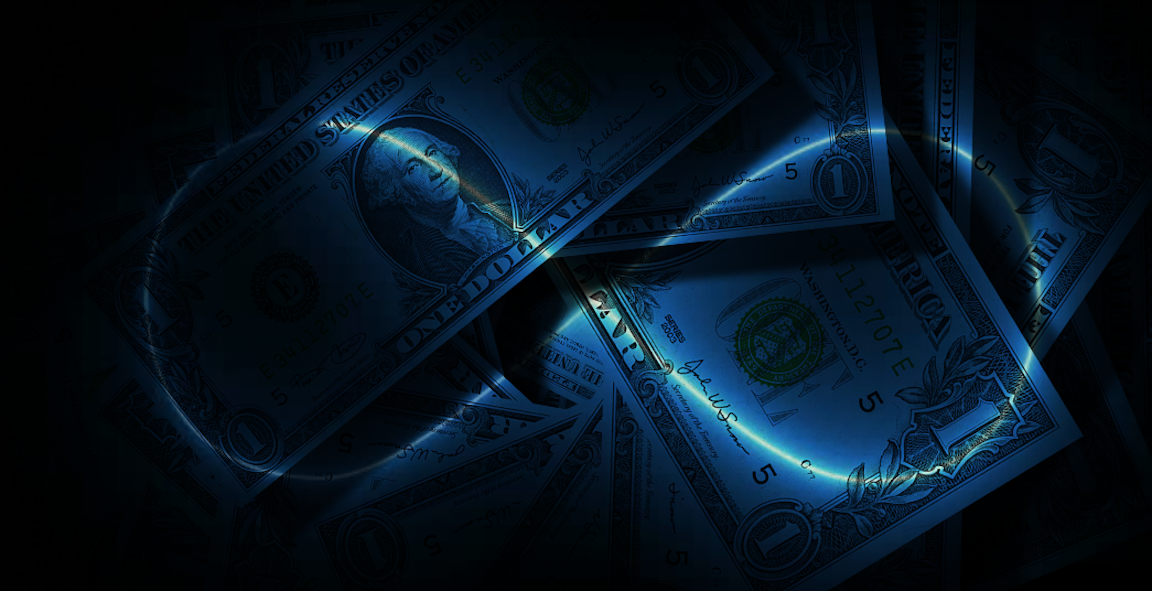 “I’ve been seeing lately that economists are increasingly worried that the idea of [the] Phillips curve that links unemployment and inflation is no longer describing what is happening in today’s economy, what are your thoughts on that?”, Alexandria Ocasio-Cortez asked Jerome Powell, during a hearing on July 10, 2019.

She already knew the answer.

“The connection between slack in the economy – the level of unemployment and inflation – was very strong if you go back 50 years and it’s gotten weaker and weaker and weaker to the point where it’s a faint heartbeat”, Powell responded. He pressed his thumb and forefinger together and held his hand to his ear for emphasis.

The Fed chair proceeded to admit that, by all appearances, the economy “can sustain much lower levels of unemployment than we thought without triggering troubling levels of inflation”.

Do you think that that could have implications in terms of policymaking – that’s there’s perhaps room for increased tolerance in terms of policies that have historically been thought to drive inflation? One of the arguments about policies that directly target middle class Americans is that they could drive inflation. Do you think that that decoupling is something we should consider in modern policy making considerations?

Powell responded cordially and emphasized that inflation is subdued across the globe.

The exchange was polite, but the implication was clear. The use of the word “modern” was probably not an accident. Ocasio-Cortez was advocating for Modern Monetary Theory or, at the least, she was intent on letting the Fed know that Progressives are well aware that the flattening of the Phillips curve can be utilized to argue for funding expensive agenda items with MMT-esque partnerships between monetary and fiscal policy.

Fast forward a year and MMT has arrived. The pandemic forced the issue. The nexus between monetary accommodation and fiscal policy is now clear even to casual observers. And policymakers have mostly abandoned the pretense that central banks aren’t engaged in arm’s length monetization, even as belabored attempts to dodge accusations of overt government financing persist.

Of course, this is necessary and desirable. Advanced economies which issue their own currencies needn’t concern themselves with deficits during acute crises.

Central banks can and should accommodate government spending in exigent circumstances like those which accompanied the pandemic.

I’ve variously argued that it wouldn’t be a terrible idea to cut primary dealers out of the equation. Let’s face it, inserting banks as middlemen serves no purpose other than helping maintain the charade that central banks aren’t engaged in debt monetization. Their presence in the equation serves as an impediment to the transmission of monetary policy to the real economy. The figure below suggests as much.

The limits to what can be achieved via direct, overt debt monetization by central banks in advanced, currency-issuing economies are defined by inflation, not arbitrary “thresholds” for deficit spending, and not some imaginary ceiling on the national “debt”, which is itself a misnomer (one cannot properly “owe” a sum denominated in a currency one prints).

On Thursday, Jerome Powell outlined the Fed’s new approach to inflation and, relatedly, employment. In essence, the argument Ocasio-Cortez made 13 months ago is now enshrined in Fed policy.

“The muted responsiveness of inflation to labor market tightness, which we refer to as the flattening of the Phillips curve, also contributed to low inflation outcomes”, Powell said, in his Thursday remarks. He added the following about a change to the wording around the Fed’s approach to fostering maximum employment:

In earlier decades when the Phillips curve was steeper, inflation tended to rise noticeably in response to a strengthening labor market. It was sometimes appropriate for the Fed to tighten monetary policy as employment rose toward its estimated maximum level in order to stave off an unwelcome rise in inflation. The change to “shortfalls” clarifies that, going forward, employment can run at or above real-time estimates of its maximum level without causing concern, unless accompanied by signs of unwanted increases in inflation or the emergence of other risks that could impede the attainment of our goals. Of course, when employment is below its maximum level, as is clearly the case now, we will actively seek to minimize that shortfall by using our tools to support economic growth and job creation.

Bloomberg’s Cameron Crise wrote that with “the employment mandate [having] shifted to address shortfalls from full employment, not deviations… the notion of going ‘beyond full employment’ now appears meaningless for policy”.

The excerpt above from Powell marks the formal adoption of what is, at heart, a common sense approach to the Fed’s employment mandate. If there is no discernible link between job creation beyond some imagined threshold for “full employment” and an undesirable, unhealthy rise in inflation, then efforts to deliberately curtail the pace of job creation can only be explained by incompetence, cruelty, or an obstinate refusal to abandon economic orthodoxy in the face of real world outcomes.

Following Powell’s remarks and the unveil of the Fed’s new framework Thursday, Stephanie Kelton offered a one-sentence take: “So now we sit back and wait to see if Congress delivers”.