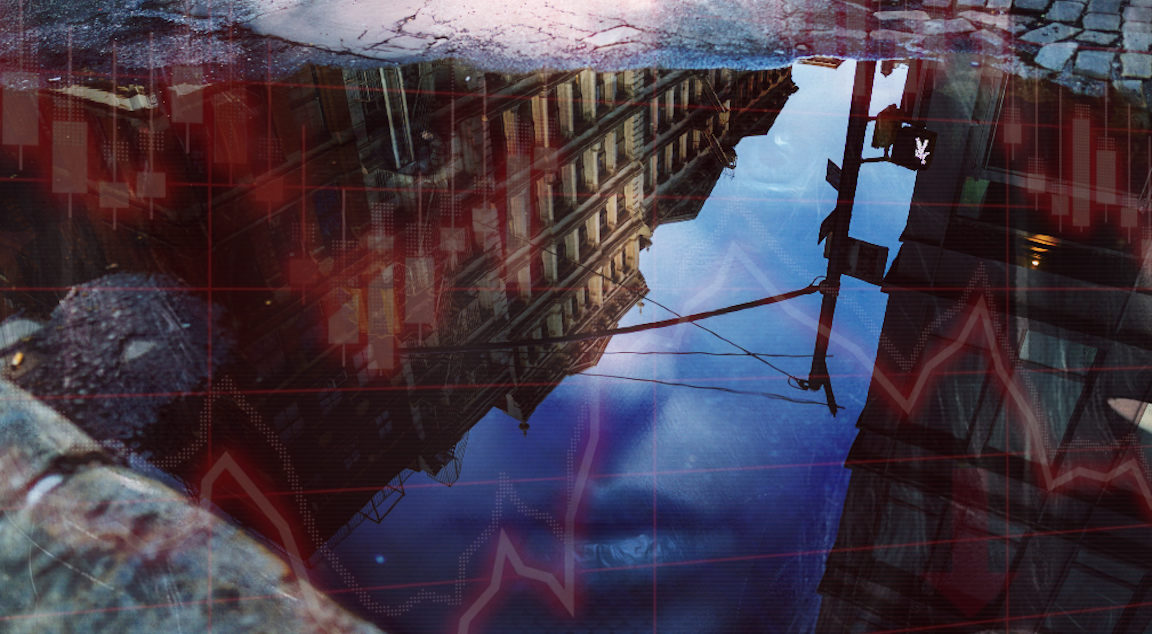 It's now widely (if begrudgingly) accepted that many developed nations are engaged in a version of Modern Monetary Theory. The pandemic forced the issue. For more than a decade, policymakers, economists, and analysts, persisted in the exceedingly ridiculous notion that all a central bank needs to do in order to escape charges of debt monetization is i) insert a middleman between itself and its bond-issuing sovereign, and ii) insist that at some undefined future date, the balance sheet expansion engendered by the purchases will be unwound. A central bank that buys trillions of its own government's debt from an intermediary is engaged in "accommodative monetary policy" which, while potentially risky for a laundry list of reasons, is academically acceptable and, if not exactly "embraced" by everyone steeped in the debate, won't get you ostracized or disinvited from dinner parties. Debt monetization, on the other hand, is taboo. Suggesting it should be implemented as public policy risks being brought up on charges of heresy in the court of budget rectitude, not to mention excommunicated from academic circles where the maintenance of orthodoxy is seen as important despite the fact tha
Subscribe or log in to read the rest of this content.