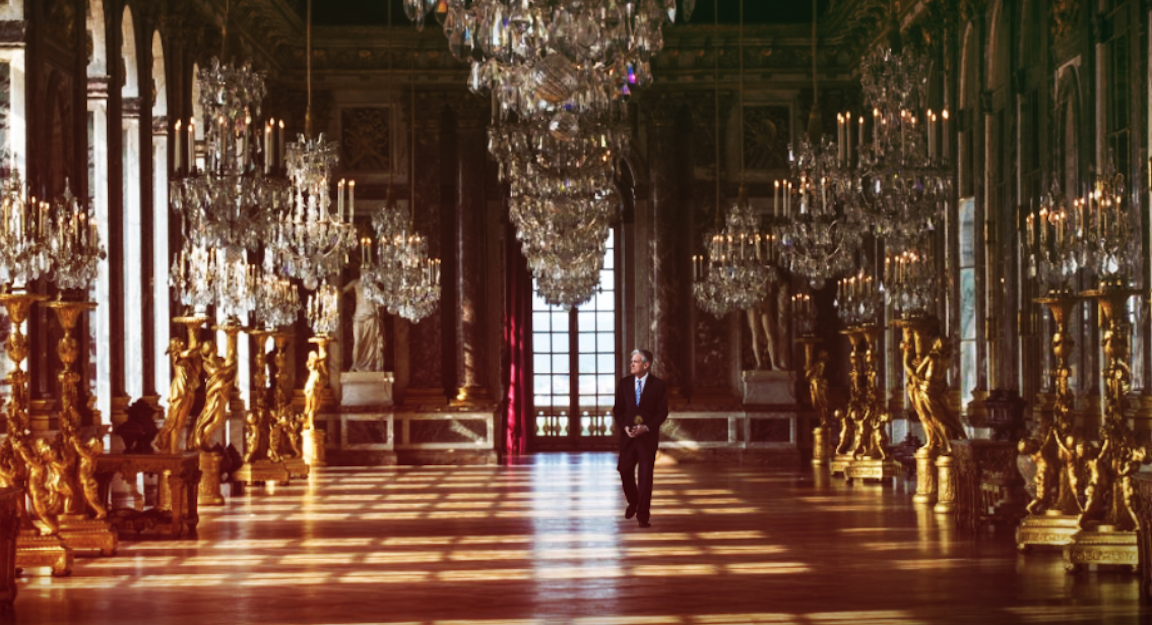 “We’re going to try to make up for past misses, but it’s going to be in the judgment of the committee and there are different opinions around the table”, Jim Bullard told Bloomberg’s Michael McKee, in a Thursday interview.

He was commenting following Jerome Powell’s much-ballyhooed Jackson Hole speech, delivered via livestream this year in accordance with virus containment protocols. The changes unveiled by Powell on Thursday either represent an epochal shift in the Fed’s framework, or merely the formal acknowledgement of existing policy, depending on who you listen to.

As usual, the truth is somewhere in between.

It’s often difficult to escape the feeling that everyone is just in it for a trade, either figuratively or literally. The financial media, like all media, has a habit of letting a story ride shotgun right up until the relevant event comes and goes. At that point, the newly-expired narrative gets kicked out the passenger-side door to make room for some new obsession – a fresh narrative that hasn’t yet “realized”.

Thursday was no different. Within an hour of unveiling average inflation targeting and a modernized approach to the central bank’s employment mandate, Powell was summarily ejected from the news cycle — left on the side of the road, as the network vans sped away to cover hurricanes, protests, and Jacob Wohl’s latest scam.

Thanks, Jay. “Historic Fed shift” was a good headline while it lasted. Barring another market meltdown, we’ll see you in September for the next FOMC meeting.

That’s just the media equivalent of “buy the rumor, sell the news”.

Analysts seemed somewhat indifferent. “Lower for longer, but we knew that anyway”, ING wrote. “The Fed believes this ‘robust’ update of language can give the market, businesses and consumers confidence [but] in reality, it just gives the Fed even greater flexibility”.

“Nowadays everything is breaking news, even when it is old news”, Rabobank’s Philip Marey said. ‘”Symmetry means on average’ was about all [Powell] had to say”, he added, noting that “explicit recognition of the symmetry of the inflation target” makes no difference in the short- and medium-run, given that the Fed doesn’t see PCE inflation anywhere near 2.0% before 2023.

There was some acknowledgement by market participants that the new language around the employment mandate, and the way in which Powell introduced it, is notable.

“To see this become such a formalized part of a central banks’ mandate is striking”, AxiCorp’s Stephen Innes remarked, commenting on Powell’s explicit references to certain groups and income brackets in his speech. “Powell’s decision to focus on low-income workers, which took more than eight years to show progress relative to high-income jobs, means that even if headline unemployment falls, the Fed may still be slower to react”.

Even that was seen as unsurprising by some, though. “This stands in sharp contrast to the Fed’s mistaken belief in the Phillips curve in recent years, so perhaps [they’ve] finally learned something”, Marey went on to write, before noting that because Powell “already mentioned this” after the June FOMC, “there’s nothing new here either”.

“Nothing new here” seemed to be the preferred reaction on Thursday. And that’s fine. But if the Fed takes its new approach to the employment side of the mandate seriously, it does have the potential to be meaningful, and that’s something that shouldn’t be lost in the discussion, especially as central banks have been widely maligned for contributing to rampant inequality.

Rabobank’s Marey emphasized as much in his coverage, pointing to the benefits which have accrued to the rich during the current crisis (more than $220 billion to the top 10 richest humans in the first eight months of the year), and also to the disparity between large corporations (which have been able to borrow more some $1.5 trillion at near record-low rates) and small businesses, which in many cases have been forced to close their doors for good without access to deep pools of readily available capital.

“While the Fed likes to see itself as part of the solution to America’s economic problems, it should ask itself whether it is also part of these problems”, Marey wrote.

As for inflation, Bullard told Bloomberg on Thursday that the new framework “will provide a better commitment to the idea that we want to make up for past losses as best we can”.

In a short piece out Wednesday, SocGen’s Stephen Gallagher underscored what quite a few folks have mentioned over the past several days — namely that had the Fed actually adhered to some version of average inflation targeting during the last decade, it’s questionable (at best) whether rate hikes and balance sheet reduction would have been feasible.

The chart (below) shows the Fed’s accumulated “deficit”, if you will.

“If the Fed wanted to fix this deficit in say one year’s time, a 4.0% inflation rate would be needed”, he added, before gently noting that such an overshoot isn’t likely, and not just because achieving 4.0% isn’t feasible. “If they did achieve 4.0%, there is no confidence in bringing inflation down after the one-year period”, he wrote.