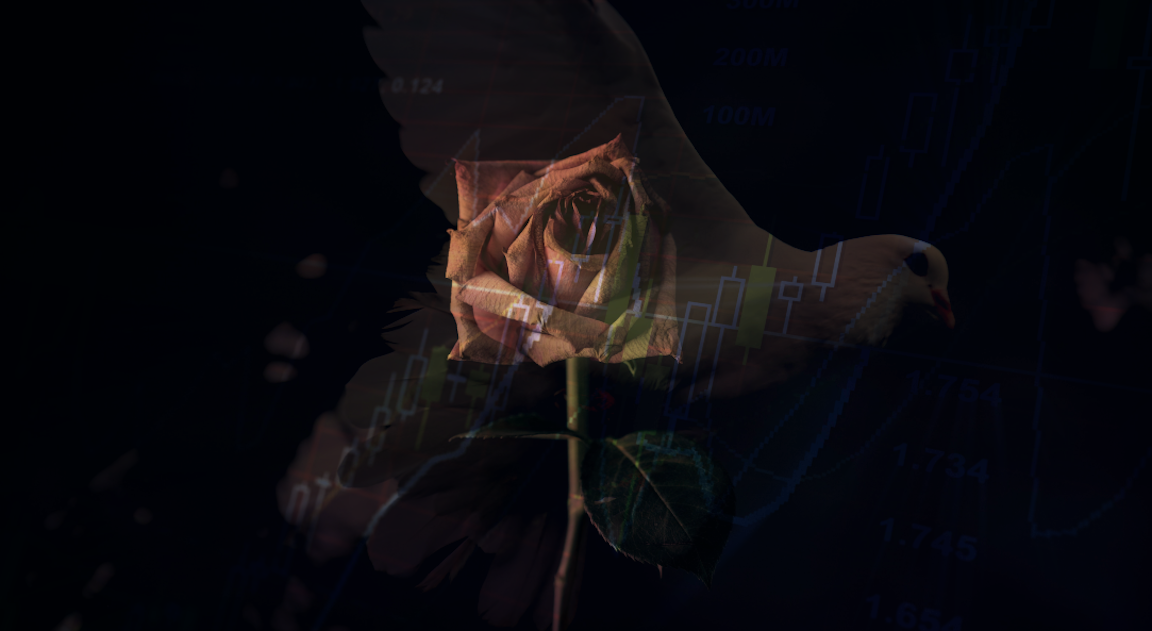 “Stocks rise, yield curve steepens” was the five-word summary for Thursday’s action in US equities and rates.

If that’s all you’re going by, I suppose you can say Jerome Powell “succeeded” in the latest test of his capacity to communicate effectively with traders, although the gains in stocks were modest.

At times, Powell has failed to say the “right” things, let alone strike the “correct” tone, when dialoguing with fickle markets. Oddly enough, the pandemic decreased the odds of miscommunication by narrowing down the list of acceptable policy settings to just one: max dovish. It’s hard to mess that up because there’s no role for nuance.

On Thursday, Powell had the benefit of reading from an actual script, and not just his own prepared remarks. His “speech” was really just him editorializing around the Fed’s new policy framework, which didn’t disappoint, at least as regards the formal introduction of average inflation targeting and what amounts to the abandonment of the concept formerly known as “full employment”.

After a confusing knee-jerk reaction, Treasurys bear steepened with 10- and 30-year yields ultimately rising to the highest since mid-June. The selloff doubled as a concession for the 7-year sale, which was strong. The 5s30s steepened more than 6bps.

“The steepening surprise came in the form of Jay’s comments that maximizing employment is a ‘broad-based and inclusive goal’ – with an emphasis on ‘many in low- and moderate-income communities”‘, BMO’s rates team said, in an afternoon piece. “The Fed’s new stance allows for inflation to run high and the unemployment rate to run lower for longer than in prior cycles”, they added, noting that the “Fed’s dovishness appears to be in perpetuity”.

One is now left to wonder whether US equities are prepared to stomach higher yields. Morgan Stanley this week said a quick selloff at the long-end could prompt indigestion in stocks, leading to what the bank suggested might be “the first tradable correction in the major US equity indices”.

Gold was lower, despite the Fed’s promise to countenance inflation overshoots, as higher yields sapped demand for bullion. Banks liked the steeper curve and are on pace for their best week in months.

On the data front, Thursday was a mixed bag. Although jobless claims topped one million again, the housing market continues to be a bright spot (or a “bubble”, depending on your penchant for hyperbole).

Pending home sales rose nearly 6% in July, beating estimates, and cementing a rebound that’s taken the index to the highest since 2005. It was the third consecutive month of outsized gains, and it goes without saying that record-low mortgage rates help.

NAR chief economist Lawrence Yun called this “a true V-shaped sales recovery”. The data came on the heels of Tuesday’s remarkably robust new home sales numbers, and amid concerns that the housing boom is the product of an “urban exodus“.

Nancy Pelosi and Mark Meadows spoke on Thursday about the future of the stalled stimulus negotiations, which look poised to become entangled with broader government funding discussions next month. It was the first time the two spoke since August 7.

Prior to the chat, Pelosi reiterated that she has no intention of allowing The White House to move ahead with a piecemeal solution. Just before noon in D.C., she warned that her call with Meadows “could be a very short conversation”.

Ultimately, it lasted for about 20 minutes, according to reports.

“When they are ready to do that, we will be ready to negotiate and discuss the particulars”, the speaker said, following the call. She was referring to the $2.2 trillion price tag Democrats say is their final offer.