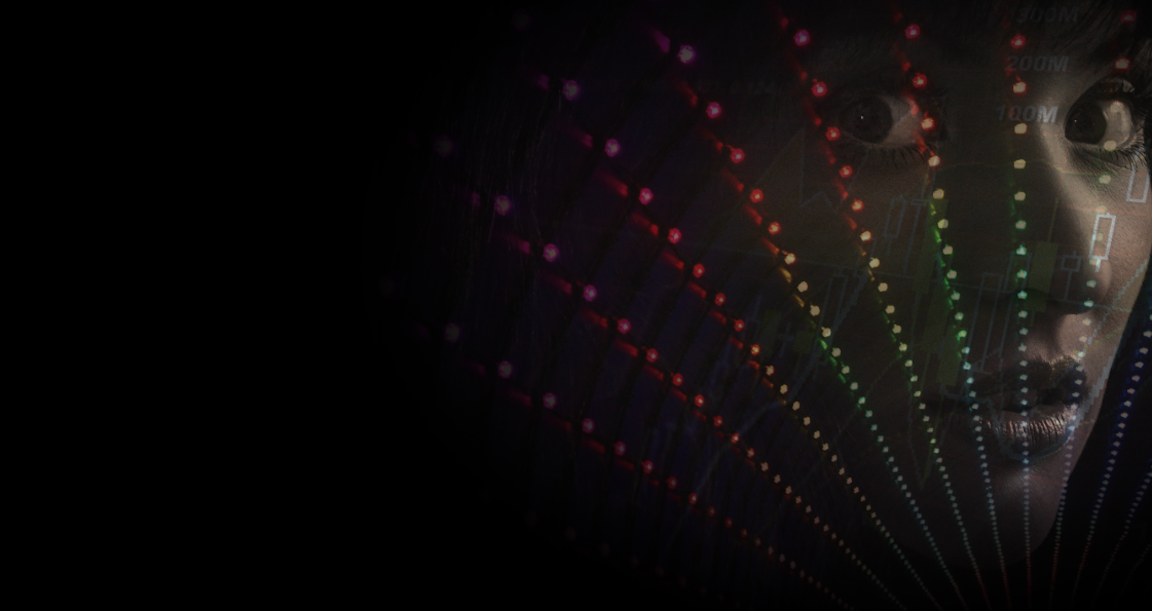 There’s been no shortage of hand-wringing over the past two weeks (give or take) about market concentration and a disconcerting lack of breadth as US equity benchmarks summit new peaks just months removed from one of the most harrowing collapses in modern history.

Last week’s action was once again defined by outperformance from tech, which reasserted leadership, in the process dashing hopes that the nascent pro-cyclical recovery seen earlier this month might prove some semblance of durable.

Apple was the standout, of course. The company, which blew past the $2 trillion valuation milestone, has logged gains in 11 of the past 12 weeks.

Between them, the FAAMG cohort now comprises 37% of the Russell 1000 Growth index.

In a note dated Monday, Morgan Stanley’s Mike Wilson addresses the situation, calling Friday “the most extreme example yet” of narrowing breadth.

“Just one stock, Apple, contributed 105% of the total return of the Nasdaq 100 and S&P 500 and 88% of the total return of the Dow Jones Industrial Average”, Wilson notes, adding that, “for the week, the S&P 500 traded higher by 72bps to a new all-time high while the equal-weighted S&P 500 traded down -1.5% and remains almost 8% below its all-time high back in February”.

With the equal-weighted gauge failing to keep pace, the percentage of S&P 500 constituents trading above their 200-DMA has started to fade (figure below).

This, however, is “not news”, Wilson says, and Morgan’s view that we are “at the beginning of a new cyclical bull market” has not changed.

But there’s a caveat. “The recent extreme narrowness suggests that we are now ripe for the first meaningful/tradable correction”, Wilson goes on to write, before asking “what will cause it?”

For Morgan, last week brought a trio of potentially destabilizing developments which “could have an overall negative impact on equity markets in the short term”. They are:

The first is problematic for obvious reasons: it undercuts re-opening optimism and suggests that safe in-person learning might not be so safe after all.

As far as D.C. gridlock is concerned, Wilson strikes a somewhat foreboding tone, especially considering his overarching bullishness looking out past any near-term correction.

In the absence of a new virus relief package, “we think the recovery will almost assuredly roll over”, he writes. The good news is that given the implications of failure, Morgan thinks “there is little chance Congress [won’t] execute, especially in an election year”.

That said, Wilson cautions that there could be “some moments of doubt and uncertainty about the size and timing of the next package” and while that could dent market sentiment at the margins, it’s even more disconcerting for regular folks. “Every day that goes by, households dependent on unemployment benefits will likely lose confidence in their own finances”, he remarks.

Remember: consumer sentiment is not keeping up with the stock rally (figure below).

Finally, when it comes to the market’s reaction to the Fed minutes, those looking for an in-depth discussion can find several (here, here, and here), but Wilson offers the following quick recap:

Guidance on average inflation targeting (AIT) and yield curve control (YCC) were primary sources of the disappointment. A good part of the bullish view on long-term interest rates, both nominal and especially real rates, is based on the Fed doing both. Last week’s minutes suggested to us they are either not ready to, in the case of AIT, or don’t have much interest in it at all (YCC).

Still, nominals at ~64bps and 10-year reals at -100bps isn’t generally a recipe for disaster when it comes to a dramatic repricing in equities, or at least not one predicated on a disorderly rise in rates. Even the back-up associated with this month’s record refunding only managed to push 10-year yields up by ~14bps, and they retraced more than half of that spike last week, even with the knee-jerk reaction to the minutes.

The problem is that while deeply negative real rates are supportive of risk assets, and while inflation expectations have risen, some have suggested that rates’ reluctance to move markedly higher is indicative of growth concerns. Wilson echoes those sentiments, writing that,

We think the inability of rates to move meaningfully higher is directly related to the hold-up on fiscal policy and growing concerns about schools reopening, and staying open. The equity market has traded soft under the surface of the headline indices, which are now being driven by just one stock—Apple. Ultimately, we believe that a growth scare should even start to weigh on Apple just as it’s weighed on reopening beneficiaries and some of the COVID leaders more recently.

Yes, a growth scare could “even weigh on Apple”. Then we’d all be in trouble, because its influence at the index level is now something on the order of 6.5%.

Ultimately, Wilson posits a scenario wherein a growth scare tied to the factors outlined above prompts Congress to panic-pass a larger-than-expected virus relief package worth between $2 trillion and $2.5 trillion. With the Fed having pretty clearly shelved YCC in the near-term, an upside surprise on stimulus could lead to a “sharp move higher” in long-end yields, Wilson says.

Summing up, he sees scope for “a growth scare to be followed by a rate scare over the next several weeks/months that could finally give us that first tradable correction in the major US equity indices”.

When you consider all of the above, recall that a number of factors argue for a rates selloff next month. “Two weeks of calm comes ahead of the September crucible, where there will be another likely rates selloff test coming”, Nomura’s Charlie McElligott wrote last week. The list of contributing factors to that prospective back-up in yields is familiar. He cited:

Those five factors will be set against a quarter century of pro-cyclical, risk-on seasonality for the August 31 through year-end window, though. The question, as ever, is whether a market accustomed to low rates, a bull flattening bias, and outperformance from the equities expressions associated with duration and “slow-flation”, can move higher in a pro-cyclical  environment characterized by rising yields.