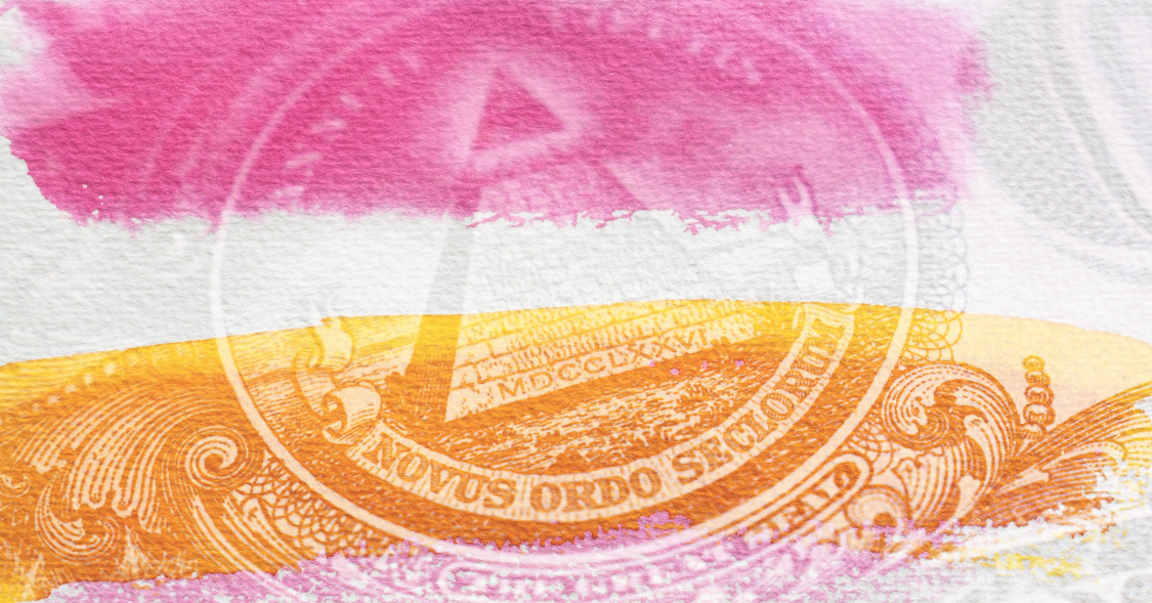 The July FOMC minutes had an outsized impact on risk sentiment Thursday, as global equities retreated, ostensibly on worries that despite a still dour economic outlook, additional Fed accommodation (whether in word or deed) isn’t imminent.

Disappointment around a perceived lack of commitment to rolling out new forward guidance or a tweaked bond-buying plan in September, combined with the apparent shelving of yield-curve control, weighed on global equities, which generally retreated. Especially hard-hit were Asian tech shares, which tumbled some 3%, the most since March. Shares in Taiwan were crushed as were South Korea equities, which stumbled earlier this week on renewed virus concerns. Taiwan Semi and Samsung were bludgeoned.

Apparently, a report suggesting the Trump administration’s crackdown is now inhibiting the rollout of 5G dampened sentiment further. “Both Huawei and ZTE told some suppliers to slow down shipments of certain 5G base station-related products in June, so the Chinese companies can redesign products and change some equipment to remove as much US content as possible”, Nikkei reported, adding that,

It is part of a “de-Americanization” effort by China after the Trump administration tightened export controls on Huawei, multiple sources said.

The move by the two homegrown telecom equipment suppliers coincides with Chinese carriers’ cautious stance over investing in 5G infrastructure, amid uncertainty over the likely returns despite the hype created by authorities and industries that are keen to profit from 5G deployment.

This comes two days after the Trump administration moved to deliver what industry watchers variously described as a death blow to Huawei.

Risk sentiment isn’t getting any help from stimulus talks in D.C., which are still stuck in limbo. Neither are equity bulls getting a lift from simmering tensions between the US and China. Hong Kong “strongly” deplored a move by Washington to suspend an extradition treaty and cancel reciprocal tax treatments this week. On the bright side, Beijing confirmed on Thursday that trade talks will, in fact, be rescheduled after last weekend’s abrupt cancellation. No date was given.

China kept the loan prime rate unchanged in August, as expected, after rates at this week’s MLF operation were kept steady. RRR cuts are apparently off the table for the rest of the year according to reports, but more injections via MLF are in the cards.

Later, the PBoC said it will “continue to use targeted easing and structural monetary tools to support medium-and small businesses”. Liquidity will remain “reasonable and sufficient”, the bank went on to remark, in a statement released to the press. The role of the LPR will be “strengthened in price-setting”, and that will “lower overall financing costs”.

Commenting on the Fed minutes, Kevin Muir, formerly head of equity derivatives at RBC Dominion, and better known for his exploits as “The Macro Tourist”, said he’s been “shocked at how many market participants have speculated about the inevitability” of yield-curve control in the US. “Yeah, sure, maybe someday it will be necessary, but I have consistently warned we are miles away from implementation”, he went on to say, adding that,

[The Fed’s] role will be to accommodate fiscal policy, as opposed to leading the charge against economic weakness. Therefore, make no mistake – we will eventually get YCC. But it will come at the behest of governments who see their borrowing costs rising, as opposed to economists who think they can somehow magically stimulate the economy back to life. It’s a subtle but important distinction. One is trying to stimulate on its own, the other is facilitating the stimulation. So, until we see politicians complaining about the rising cost of borrowing, there will be no yield-curve control.

Thursday will hang on the jobless claims data in the US, but it’s probably safe to say that if weakness in equities continues, the back-up in yields we saw following the Fed minutes on Wednesday will abate.

Rabobank’s Michael Every wrote that from his perspective, the most interesting passage from the Fed minutes was the discussion about how to tweak the language around asset purchases.

“The deeper the Fed, and indeed all central banks, go into the guts of our overall political-economy, the more their over-reach weaves enough rope to one day hang themselves”, Every remarked, before delivering this:

As Lenin is supposed to have said, “The Capitalists will sell us the rope with which we will hang them”. Nowadays it’s the buying, not the selling that will do the trick.