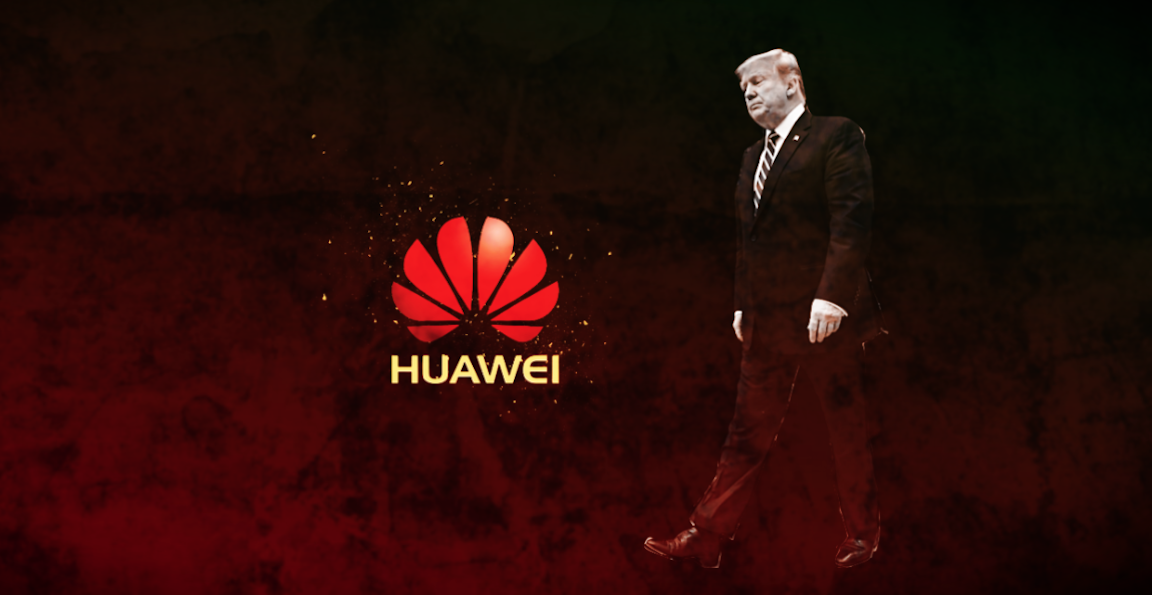 Zhao reiterated that China is prepared to retaliate against the move, which aims to close loopholes embedded in previous actions against the company. The Trump administration has worked tirelessly for more than a year to make Huawei a global pariah, but the decision to “almost completely curtail Huawei’s ability to source any semiconductor from anyone”, as Credit Suisse put it, was variously described as the “nuclear option” Tuesday.

Bloomberg opinion columnist Tim Culpan called it “more than just an incremental measure”. Rather, the decision to effectively ban Huawei from acquiring off-the-shelf chips “threatens to kill the company”, Culpan warned. “This is Trump launching a nuclear warhead aimed directly at Huawei”, he added.

Wilbur Ross said Monday that amid US efforts to choke the company, Huawei and its affiliates “have worked through third parties to harness US technology”. The new rule, which Ross described as “multi-pronged”, is indicative of the Trump administration’s “continuing commitment to impede Huawei’s ability to do so”.

“From now on, China’s flagship tech firm can’t access US technology directly or indirectly, an action which leaves it in extremely difficult circumstances: how do you have a tech product without the tech?”, Rabobank’s Michael Every wondered.

Huawei’s “handset business will likely disappear”, Jefferies remarked, in a note. “The hope [that] Huawei could rely on third-party chip designers such as MediaTek and Unisoc to continue making handsets has been dashed”, the bank added. “It also puts Huawei’s survival at risk”.

“Huawei is probably finished as a maker of 5G network equipment and smartphones once its inventories run out early next year”, another analyst said, piling on.

Earlier this month, the above-mentioned Tim Culpan wrote that MediaTek “has made a career out of being the backup quarterback in the world’s most ubiquitous devices”. The company was able to step in when the Trump administration moved to cut Huawei off from custom-designed chips.

“[MediaTek] designs 5G chips for both smartphones and base stations, and has them manufactured by Taiwan Semiconductor, making it the perfect replacement for the Huawei-designed chips that can no longer be made”, Culpan explained, adding that “the trick [for MediaTek] will be to remain indispensable without becoming collateral damage”.

On Tuesday, MediaTek said it’s “closely monitoring changes to export restrictions in the US and consulting external legal advisers”. Although the statement says MediaTek doesn’t see a “materially adverse impact on near-term operations”, it was downgraded by Credit Suisse.

Other names, including Novatek Microelectronics, Realtek, Sunny Optical, and AAC Technologies, all fell in sympathy.

Now, the market is concerned not just about more disruptions to the global semi supply chain, but about possible retaliatory action against, for example, Apple and Qualcomm, which were mentioned by CLSA as possible targets.

Although the Commerce department’s latest action leaves room for special licenses, this move is the most aggressive yet, and it comes just days after Trump’s latest edict on TikTok and amid thinly-veiled threats that the likes of Alibaba could be next on the administration’s hit list.