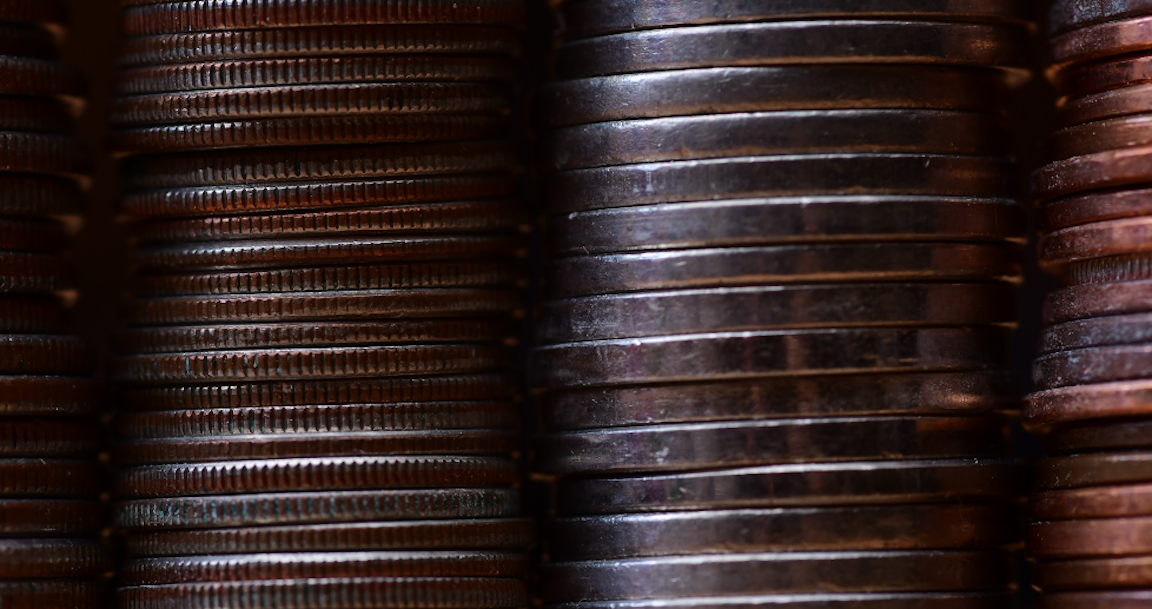 Foreign holdings of US Treasurys rose a second month in June, TIC data out Monday showed.

Specifically, the pile of US debt in foreign hands rose to $7.04 trillion that month, the highest since February (figure below).

The transactions table shows foreigners were net buyers of Treasurys for the first time in four months, to the tune of $28.89 billion.

Don’t forget the context. Foreigners sold Treasurys in April and liquidated them en masse during March, when foreign holdings dropped the most in at least two decades. March, you’ll recall, was defined by a mad dash to raise USD cash. The veritable fire sale of USTs represented a frantic effort to obtain dollars, and was in no small part responsible for the Fed’s decision to roll out a foreign repo facility to compliment swap lines, which were enhanced and expanded during the tumult.

Although drawing conclusions from the stale (and, in some respects, difficult to parse) TIC data isn’t the most straightforward exercise, it’s ostensibly a positive development that foreign holdings rose as the US embarked on a borrowing binge to fund trillions in stimulus. It suggests foreign demand wasn’t necessarily deterred by America’s fiscal trajectory or by rock-bottom yields.

Between the benign market conditions, the Fed’s emergency facilities, and the weakening dollar, the backdrop that prevailed in June bore no resemblance to the harrowing conditions that existed in March. “The drawdowns in March and April were driven by a need to hold cash”, TD’s Gennadiy Goldberg said Monday. “It’s like withdrawing cash from the savings account and after things have calmed down, putting it back in”.

China’s holdings declined by $9.3 billion in June to $1.07 trillion, although, as usual, it’s never entirely clear whether the line item for “China, Mainland” represents the entirety of Beijing’s activity in the UST market.

Meanwhile, foreign purchases of US equities posted a second large monthly gain. Net buying was $28.5 billion in June, following more than $76 billion in May.

Foreigners were net sellers of US corporate debt during the month.