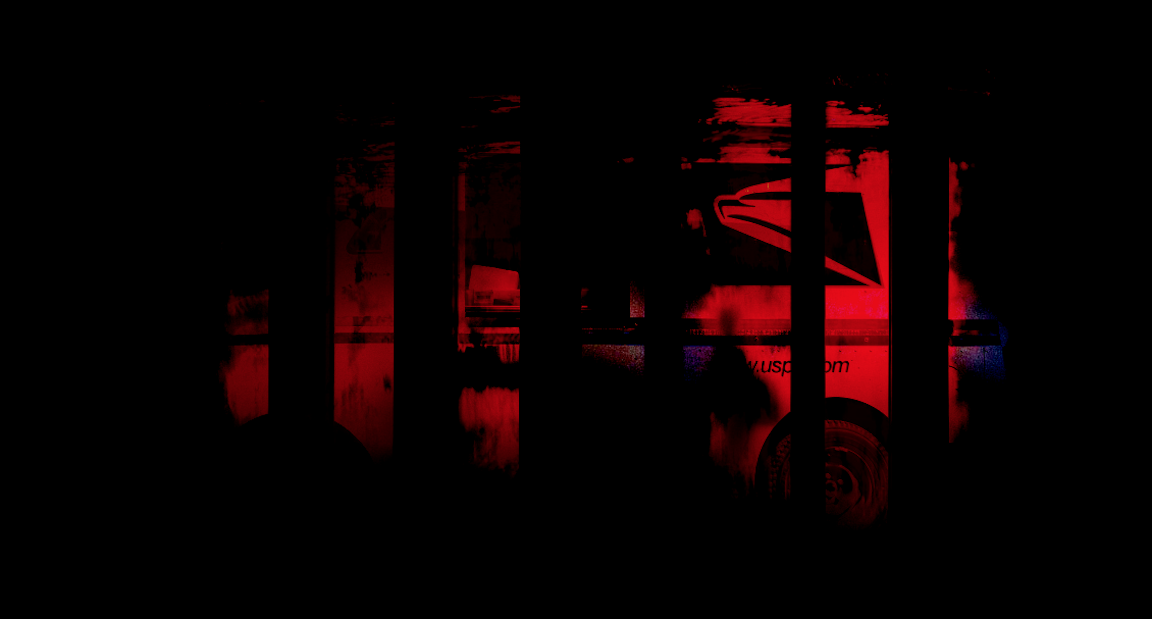 “We’re not expecting another phone call with [Nancy] Pelosi unless her members encourage her to come back and negotiate”, Mark Meadows said Monday, in an effort to perpetuate the blame game around stalled stimulus talks inside the Beltway.

Meadows claimed it’s not about the money when it comes to the postal service. “Funding for the post office was not a stumbling block in the negotiations”, he insisted.

That is, at best, a generous bit of spin. At worst, it’s just not true. Although Donald Trump said late last week he wouldn’t veto a new virus relief bill just because it contained funding for the mail, his comments to Fox’s Maria Bartiromo (last Thursday) were comically explicit. “If we don’t make the deal, that means [they] can’t have the money”, the president said. “That means they can’t have universal mail-in voting. It just can’t happen”.

Well, after calling the House back to Washington to take action aimed at stymying any attempt to tamper with the nation’s mail delivery or otherwise undermine mail-in ballots, Pelosi plans to include $25 billion in funding for the postal service in a bill scheduled for a vote on Saturday.

That legislation would stop postmaster general Louis DeJoy from implementing operational changes that weren’t in effect on January 1. He will appear before the House Oversight and Reform Committee on August 24.

Meadows and Steve Mnuchin were offering $10 billion for the postal service. While it’s possible to suggest that Pelosi’s decision to move ahead with legislation including funds that were part of the broader virus relief package means her position on a piecemeal approach has softened, the more plausible interpretation is that Democrats view possible shenanigans involving mail-in ballots as an even more pressing emergency than the rest of the issues the stimulus package aims to address.

For his part, Mitch McConnell on Monday said “the postal service is going to be just fine”. The Senate, he promised, will “make sure that [its] ability to function going into the election is not adversely affected”.

Some of his colleagues view this as a pressing issue and grounds for calling the Senate back to Washington to pass a $25 billion assistance bill.

The Senate should return this week to consider a COVID-19 package that includes the Postal Service Emergency Assistance Act—a bill I introduced w/ @SenFeinstein in July—which would provide USPS w/ up to $25 billion to cover losses or operational expenses resulting from COVID-19.

The House legislation to be voted on Saturday will reportedly green light a $10 billion loan from the CARES Act which Democrats suggest is being intentionally slow-walked by Treasury.

At the risk of overstating the case, this is quickly becoming a political crisis all its own. And the president isn’t doing much to allay critics’ concerns, that’s for sure. For example, on Monday, during a series of exceptionally inflammatory remarks in Minnesota, Trump took aim at one of his favorite targets, Ilhan Omar.

“How the hell did she win the primary? She’s a horrible woman who hates our country”, Trump told onlookers. “Let’s check the mail-in vote”, he added.

Trump then claimed that Minnesota is plagued by “hot spots” of refugees who may be “terrorists”. “I know all about your hot spots”, he continued, before joking that if he doesn’t win Minnesota in November, he’s not coming back to the state if he “runs for a third or fourth term”.

A Wall Street Journal/NBC poll released on Monday showed 45% of voters aren’t confident that ballots will be counted correctly in November. That is up sharply from 34% in 2016.

Nearly half of Biden voters said they plan to vote by mail. The figure for Trump voters is just 11%.

“The 2020 Election will be a socially siloed affair with Democrats being much more likely to employ the mailbox and Republicans the ballot box”, Democratic pollster Jeff Horwitt said (these polls are a joint effort between Horwitt’s firm and the Republican Public Opinion Strategies).

“What this means for the process of actually counting votes and how the information is released is critically important in instilling confidence in the system, which is already at a low point”, he went on to remark. (The market agrees, based on how the dollar is trading anyway.)

Less than a quarter of Republicans polled said they are confident votes cast by mail will be counted properly.

This, folks, is a recipe for a contested outcome.

After speaking to supporters in Minnesota, Trump sent out an all-caps tweet: