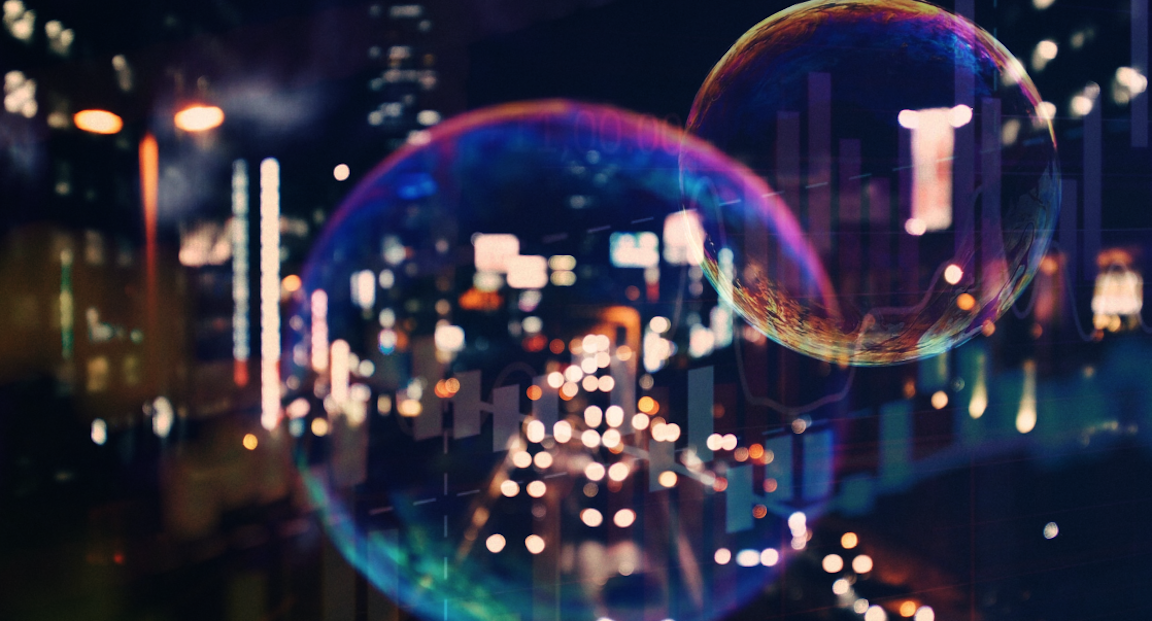 The US kicks off the new week mired in another political crisis.

“Alarmingly, across the nation, we see the effects of the President’s campaign to sabotage the election by manipulating the Postal Service to disenfranchise voters”, Nancy Pelosi said, in a Sunday letter to House Democrats, who were called back to Washington to take action aimed at stopping Donald Trump from what critics allege is tampering with the nation’s mail delivery in a bid to undermine mail-in voting. The House could vote as early as Saturday on the “Delivering for America Act”, which Pelosi notes “prohibits the Postal Service from implementing any changes to operations or level of service it had in place on January 1, 2020”.

Kevin McCarthy says there’s nothing to worry about. “Republicans are 100% committed to ensuring a fair and accurate election”, he said, in a statement. When you have to say it, Kevin. Postmaster general (and Trump donor) Louis DeJoy has been asked to appear before an emergency committee hearing.

None of that bodes particularly well for stimulus negotiations, which Trump over the weekend indicated aren’t poised to move forward in any substantive way. “Nobody knows the deal better than I do”, he insisted, at a press briefing in Bedminster. “The country is doing very well right now. We can live very happily with [stimulus] or without”.

McCarthy accidentally contradicted the president. In the same statement insisting the GOP is committed to safeguarding “the integrity of [the] electoral process”, the House minority leader blamed Democrats for “dragging down the American recovery and adding more uncertainty to people’s livelihoods” by not paring back their demands for the new virus relief bill.

All of this as the S&P looks to log a new record closing high coming off a third weekly gain and a sixth in seven.

“As the S&P 500 grinds on toward the all-time highs, a lot of people are warning of a correction. They have any number of reasons that sound, and are, very sensible”, former trader Richard Breslow wrote Monday, on his return from a weeklong hiatus. “But, just as momentum to the upside is struggling, so is any downside pressure”, he added, noting that while “being neutral is fine, [being] outright bearish [is] a bold call”.

There was little in the way of encouraging news on the virus front. Spain and Italy instructed nightclubs to close, and France warned that every one of its COVID-19 indicators are moving in the wrong direction. New Zealand delayed its election for a month following last week’s outbreak. Australia had its deadliest day yet. (Note that “deadliest day” means 25 people died. In the US, daily death tolls above 1,000 are routine.)

Signs that the epidemic is making a comeback in Europe had markets on edge last week. European stocks are still some ways from their pre-pandemic levels. Rising infection totals won’t help. European travel shares were down again Monday.

“There are further virus problems in holiday-time Europe, as Brits scurry back from France to avoid 14-day quarantine, with Greece and Turkey perhaps to follow, and Italy now closing nightclubs down”, Rabobank’s Michael Every sighed, in his daily note. “Again we see markets are wrong to be saying COVID is ‘like, literally, so 2019‘”.

Gold, which last week stumbled the most since March after an epic rally, could see some follow through from news that Berkshire took a stake in Barrick.

“Gold remains bubbly on the ‘Buffett Bandwagon bounce’ after running into sticky bids in Asia; investors continue to look at gold as key a diversifier against future dollar weakness even more so with positions much cleaner”, AxiCorp’s Stephen Innes said Monday.

No one seemed particularly perturbed by the postponement of trade discussions between the US and China — perhaps because the market gave up on “the biggest deal in history” (as Trump calls it) before it was even signed in January. There’s some angst around the prospect of additional executive action against Chinese companies after Friday’s TikTok order. Alibaba, for example, is in focus. “Well, we’re looking at other things, yes”, Trump said Saturday, when asked about potential action against other entities.

“It’s not impossible that this kind of backdrop sees further upwards momentum in equities”, Rabobank’s Every remarked. “It’s the easy thing to do if you don’t (or do) read the papers”. (For the “Goodfellas” fans — “I’m gonna go get the papers, get the papers”).

“Every setback [in stocks] is portrayed as a tragedy, not a call to arms”, Breslow said. “And, while the rally certainly hasn’t been fully inclusive of as broad a range of stocks as we would like to see, it won’t stop everyone from setting their alerts for all-time highs [and] then celebrating should we get there”.

6 comments on “Get The Papers”