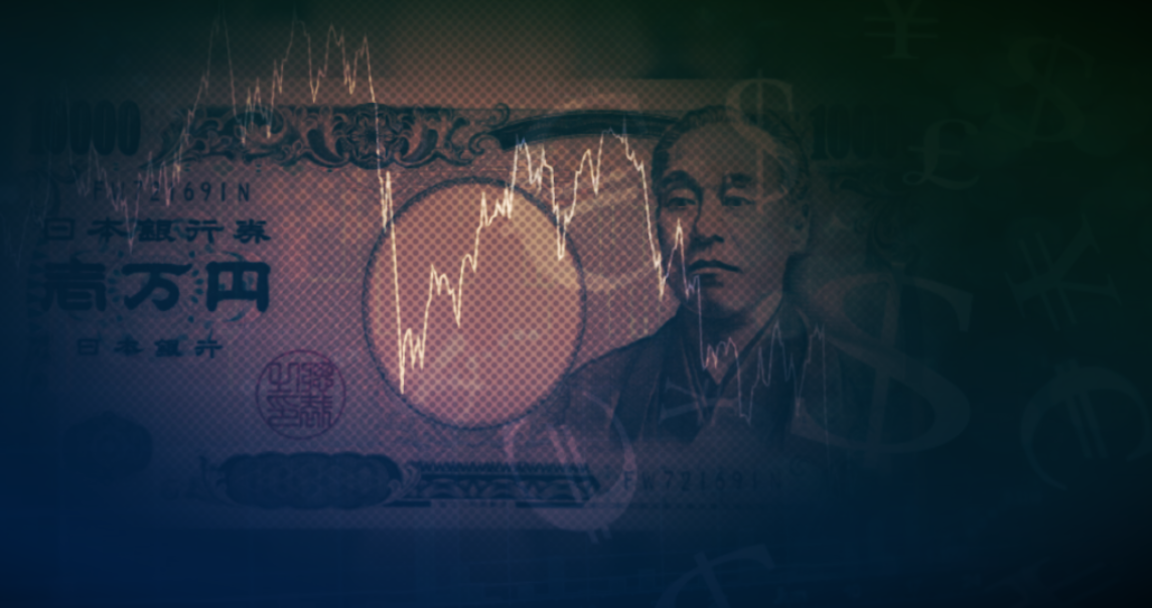 “I am not confident of responding to the trust of the people while I am dealing with my illness and treatment and my health is not good”, Shinzo Abe said Friday, announcing his resignation after weeks of speculation.

Ahead of the announcement, a pair of recent hospital visits and a dearth of public appearances stoked the rumor mill. Abe, Japan’s longest-serving prime minister, cited ulcerative colitis in his decision to step down. It marks the second time the chronic condition has compelled his resignation.

Just Thursday, Yoshihide Suga (one of four leading replacement candidates) said he expected Abe to serve his full term. Japanese stocks fell more than 1% on the news, which was seen as something of a surprise, despite the rumor mill having kicked into high gear in recent days. You scarcely need a chart annotation to discern when the announcement was made.

Abe will remain at the helm until LDP can choose a replacement. There’s no national election until next year, so the new LDP leader will step in as premier. Besides Suga, Taro Aso and Shigeru Ishiba, who is popular with voters, are possible successors.

The most pressing question for market participants is what this means for the Bank of Japan and Abenomics more broadly. The likely answer is “not much”, or at least not in the near- to medium-term.

“Abenomics may have had split views, but the fact that they put forward a clear policy of getting out of deflation was a positive for the equity markets”, Hiroshi Matsumoto, head of Japan investment at Pictet Asset Management, remarked on Friday.

The Japanese economy contracted an annualized 27.8% in the second quarter. It was the third consecutive quarterly contraction, but each is explainable (to varying degrees) by idiosyncratic factors — namely, a tax hike, a typhoon, and, of course, the pandemic.

“I don’t see a big change on the economic policy front. There is no real alternative to Abenomics”, Sydney-based Shane Oliver, of AMP Capital, said. “Kuroda will remain at the BOJ so there will be no change to ultra-easy monetary policy”.

Indeed, reports citing the ubiquitous “people familiar with the matter” indicate the BOJ is planning no changes. The current stance of monetary policy will remain in place. Kuroda’s term runs through 2023 and he intends to complete it.

“There won’t be a change in current policies, both monetary and fiscal, regardless of who succeeds Abe as this isn’t the time to make a turnaround in policies”, BofA’s Shuichi Ohsaki remarked, adding that “under this risk-negative market environment, Kuroda can’t possibly step down as it would only deepen market confusion”.

Under Abenomics, Kuroda has effectively cornered the JGB market (figure below). Aggressive buying of equity ETFs, yield-curve control, negative rates, and myriad support measures for corporations and businesses rolled out in the wake of the pandemic, together constitute one of the most comprehensive accommodative monetary policy regimes the world has ever known.

The effectiveness of that regime is the subject of considerable debate. Obviously, Japan is still struggling with deflation, and the pandemic didn’t help in that regard.

While Kuroda insists the central bank is not out of ammunition, let alone ideas, critics beg to differ and there are pressing questions about the myriad side effects (and thereby sustainability) of the BOJ’s policies.

Although stocks have risen, the last several years have seen a sideways-ish (pardon the colloquialism) drift, or at least compared to US equities. At least one analyst recently suggested that the rise in the BOJ’s balance sheet over the period shown in the figure (below) might have been expected to produce a more robust stock rally. That’s a somewhat subjective assessment, so I’ll leave it at that.

More broadly, this comes as Japan is fighting to tamp down a resurgence in coronavirus cases. In his remarks on Friday, Abe indicated that his decision was at least partially informed by a desire to ensure the country’s leader could dedicate the necessary time and energy to combatting the pandemic.

“It’s problematic that Abe is quitting when his administration is struggling with handling the coronavirus”, a professor of Japanese politics at the University of Tokyo told Reuters. “Given Japan is in the midst of a global pandemic, it’s unlikely that whoever succeeds Abe can start putting out major policy changes”.

On the international stage, there will invariably be some concerns about continuity, but, as alluded to above, virtually no one expects any kind of dramatic shakeup. Abe never ultimately succeeded in revising the country’s pacifist constitution, a long-time goal, nor was he able to reclaim contested islands from Russia.

But he did achieve what virtually no other democratic leader representing a developed nation managed to do: deal effectively with Donald Trump.

As one academic put it Friday, “it’s hard to see much of a silver lining (in Abe’s term) but he did provide stability and managed Trump, which other world leaders haven’t found to be easy”.