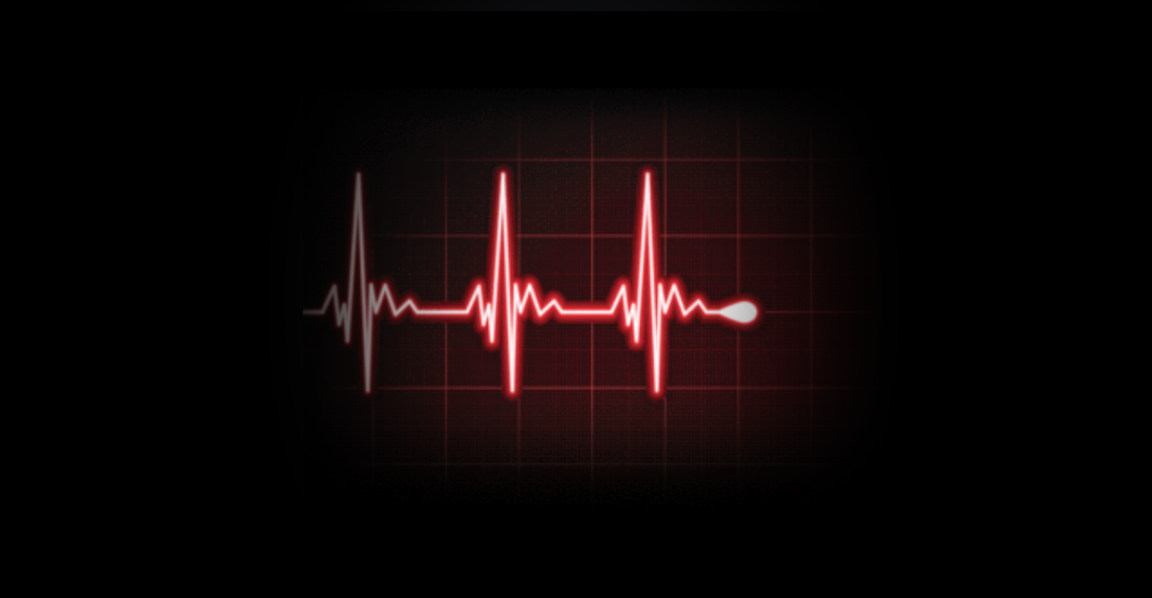 Markets have been subjected lately to a deafening cacophony of viewpoints around whether and to what extent consumption-addicted Americans can drive a “V-shaped” recovery in the world’s largest economy.

Come hell or high pandemic, America is a nation of instant gratifiers, and while the personal savings rate surged during the darkest days of the lockdowns, consumption bounced back in May and June.

As parts of the economy tentatively re-opened, and pandemic angst eased, stimulus checks found their way out of bank accounts and into the coffers of retailers. Indeed, retail sales is one of the only top-tier data points in the US (outside of housing) to have recovered its pre-pandemic levels.

Walmart and Target reported blockbuster comps for the second quarter. While same-store sales were also elevated in Q1 due in part to what those particular retailers sell (and who they sell it to), comps were off the charts for the likes of Home Depot and Lowe’s in the second quarter as well.

To be sure, it’s not all stimulus money. Pent-up demand from the lockdowns has been key in the revival of consumer spending, and the anomalous numbers posted by Home Depot and Lowe’s are attributable in part to the housing boom, which some say is indicative of a mass exodus of city-dwellers to the suburbs.

All of these explanations have one thing in common: virus distortions. Most of those distortions will fade in the months ahead, but unemployment will remain elevated. That means the future of consumer spending will depend in no small part on more fiscal stimulus out of Washington, including another round of checks for lower- and middle-income families. Walmart made this clear in their second quarter report, although Target downplayed the role of stimulus checks in their results.

This was the backdrop for the latest personal consumption data, which serves as a kind of “pulse check” if you will. It came in better than estimates. Personal spending rose 1.9% last month, versus consensus of 1.6%, the BEA said Friday.

“The spending momentum as the third quarter got underway will be essential in forming expectations for the magnitude of the bounce in real GDP”, BMO’s Ian Lyngen, Ben Jeffery, and Jon Hill said Friday. “Given the mid-summer increase in COVID-19 cases and the associated paused re-opening efforts, gauging the extent to which this curtailed consumers’ willingness to spend will provide another data point as the recovery outlook is refined”, they added.

Incomes, meanwhile, rose 0.4% in July, representing a significant upside surprise versus expectations for a decline.

“The increase in personal income in July was more than accounted for by compensation of employees as portions of the economy continued to reopen”, the government said, adding that “proprietors’ income and rental income of persons also contributed to the increase”.

A drop in transfer payments was a drag, though. “Partially offsetting these increases were decreases in government social benefits”, the color accompanying the release reads. “Unemployment insurance benefits, based primarily on unemployment claims data from the Department of Labor’s Employment and Training Administration, decreased in July”.

Meanwhile, PCE and core prices rose less than expected MoM, printing 0.3% each, against expectations for increases of 0.4% and 0.5%, respectively. That said, YoY prints of 1% and 1.3% will “work”, as it were.

It’s hard to see how Friday’s data changes the outlook in any material way. One thing that I hope is clear from the lengthy preamble is simply that while July’s data is important to the extent last month marked not just the beginning of a new quarter, but also witnessed the collision of competing narratives around the viability of the re-opening push and the desirability of additional stimulus, data for August (due next month) will offer a “cleaner” read.

That, in turn, will determine which side (Democrats or the GOP) has the upper-hand in stimulus/government funding talks, and will also help refine campaign messaging headed into November.