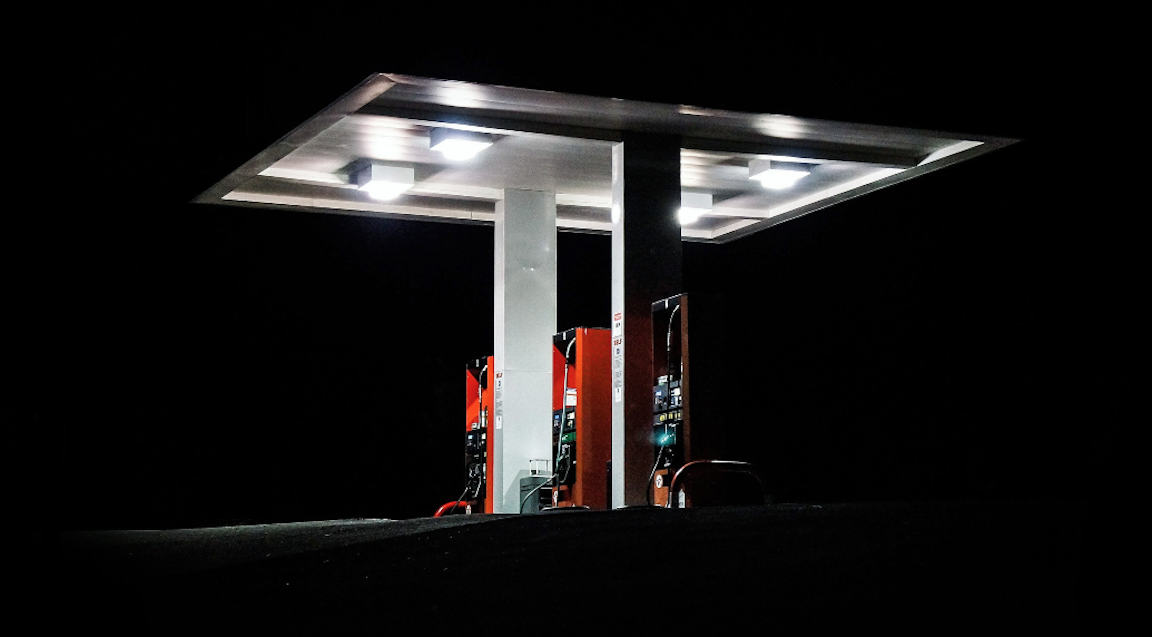 Headlines around the outlook for crude continued to deteriorate on Monday, as OPEC chimed in with a weaker demand outlook just days ahead of a virtual ministerial meeting that will double as a 60th anniversary celebration.

Although the cartel’s forecast for OECD economies was revised higher by 0.1 Mb/d thanks to “lesser-than-expected declines in all sub-regions” during the second quarter, the outlook for non-OECD oil demand is now lower by roughly 0.5 Mb/d due in no small part to India, which is struggling mightily to bring the coronavirus to heel.

The outlook for next year isn’t exactly bright either. “The negative impact on oil demand in Other Asia is projected to spill over into the first half of 2021 [while] a slower recovery in transportation fuel requirements in the OECD will limit oil demand growth potential in the region”, OPEC went on to say, in its monthly report. Risks were described as “elevated and skewed to the downside”, with particular emphasis on “the development of COVID-19 infection cases and potential vaccines”.

Although Moscow and Riyadh managed to rescue the market from a historic collapse earlier this year, backtracking on an extremely ill-timed price war to marshal support for deep cuts to offset collapsing demand amid virus lockdowns, the recovery is now faltering. Prices are back below $40, supply glut jitters are growing, and the US summer driving season is over.

Downbeat comments from Trafigura and a remarkably dour prognostication from BP made for a bearish symphony to start the week.

“We expect crude stocks to build into the year-end”, Ben Luckock, co-head of oil trading at Trafigura, told an annual symposium in Singapore. “This market looks worse in a couple of months than now”, he added, during remarks to Bloomberg ahead of the event.

For its part, BP essentially proclaimed the end of oil demand growth in its outlook, a somewhat profound assessment coming from an energy giant. Among the 11 “key messages” from BP’s flagship report include: “Demand for oil falls over the next 30 years [with] the scale and pace of this decline driven by the ‎increasing efficiency and electrification of road transportation”.

The company goes on to declare that “the world is on an unsustainable path”, before saying that “a rapid and sustained fall in carbon emissions is likely to ‎require a series of policy measures [which] ‎may need to be reinforced by shifts in societal behaviors and preferences”.

BP’s new outlook revolves around a trio of scenarios, dubbed “Rapid”, “Net Zero” and “Business as usual”. Even under the latter, demand struggles.

“The demand for liquid fuels in Rapid and Net Zero never fully recovers from the fall caused by ‎COVID-19, implying that oil demand peaked in 2019 in both scenarios”, the report reads. “The consumption of liquid fuels falls significantly over the Outlook in both scenarios, declining to ‎less than 55 Mb/d and around 30 Mb/d in Rapid and Net Zero respectively by 2050”.

In the same report, BP draws a bright, red line under the impact of COVID-19 when it comes to forcing a shift away from liquid fuels. “Global liquids demand in all three scenarios is significantly affected by the impact of COVID-19, ‎which disproportionately impacts economic activity and prosperity in emerging economies which ‎are the main growth markets”, BP says, adding that “the experience of coronavirus also triggers some ‎lasting changes in behavior, especially increased working from home”.

It’s almost eerie, to the extent you find it unnerving that Mother Nature may have her own agenda and, more to the point, a sense of purpose when it comes to imposing that agenda on a planet dominated by a species which has proven unwilling to take corrective action vis-à-vis ensuring Earth remains habitable.

As Bloomberg notes, this underscores “why BP has taken the boldest steps so far among peers to align its business with the goals of the Paris climate accord”. The company is poised to regale investors with its strategy for clean energy this week during a series of virtual chats.

For their part, BofA doesn’t see demand normalizing for three years. “Oil demand received more than a bloody nose in the first of 2020, it took the largest pounding ever recorded, caused by the road and air travel collapse during the global lockdown”, the bank’s Peter Helles and Francisco Blanch wrote, in a note out earlier this month, before marveling at the scope of the demand contraction in the second quarter, which was “five times the previously largest quarterly demand drop”. The old record came in the fourth quarter of 2008, during the depths of the financial crisis.

Helles and Blanch continue, writing that,

Demand is now recovering sequentially as the lockdowns are being eased around the world and workers have started to return to their daily commutes. Still, it will take a few years until the world’s oil demand recovers from the COVID-19 shock. Road traffic has almost fully recovered and we expect global oil demand from road use to recover to positive growth territory by the end of this year. Air travel, however, has only recovered moderately.

Obviously, this is a near-term concern for the market as well as an existential, long-term issue. “Infection rates are on the rise again, there are localized lockdowns introduced in a growing number of countries, and the number of unemployed is failing to fall significantly”, PVM remarked, in a Monday note.

OPEC went on to caution Monday that “the speed of recovery in economic activities and oil demand growth potential in Other Asian countries, including India, remain uncertain”.

Commenting last week ahead of OPEC’s anniversary, PVM’s Tamas Varga wrote that without the OPEC+ alliance’s efforts to balance the market, the demand destruction caused by the pandemic would likely have been even more disruptive.

Varga went on to say that once “global consumption and production picks up again”, the world will ask whether “efforts to reduce the use of fossil fuel justify the existence of the central bank of the oil market”.

The answer — which Varga calls “simple and ambiguous at the same time” — is that “as long as oil remains a crucial element of the energy mix, OPEC will always have an important role to play”.

“As long as” are the three key words in that brief passage.