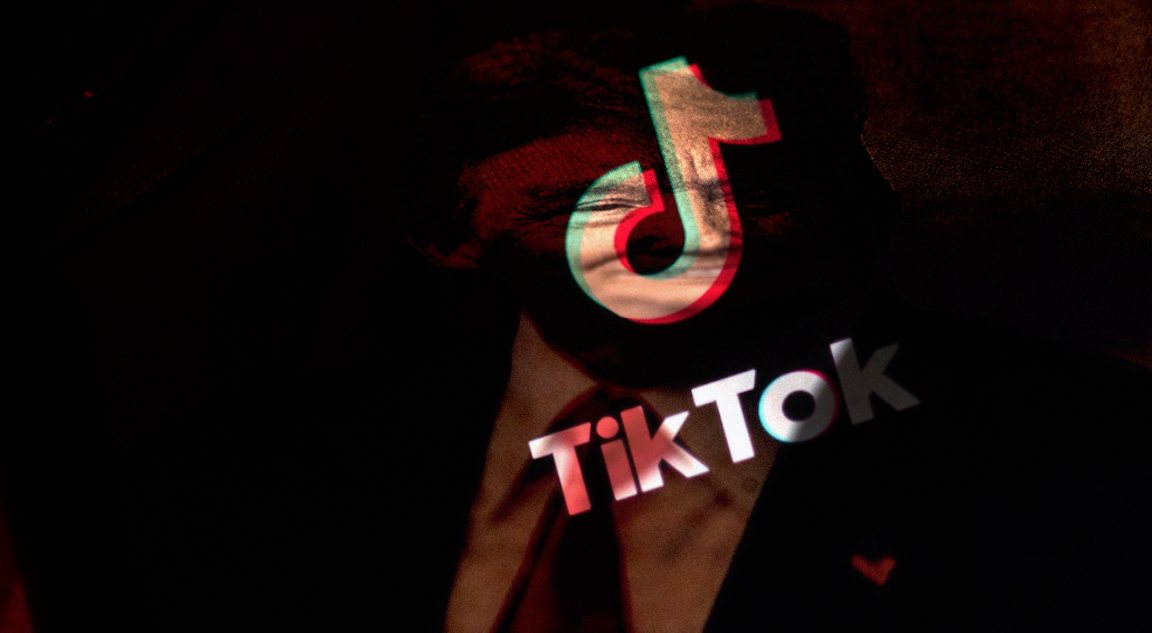 Shares of Oracle rose on Monday as the company confirmed its participation in a bid to acquire the US operations of TikTok.

Over the weekend, Microsoft said its own proposal was rejected by TikTok parent ByteDance, leaving Oracle as the sole remaining bidder.

Donald Trump has, of course, insisted that ByteDance divest TikTok’s operations in the US by September 20, lest the short video app should be subjected to a ban on what some say are dubious national security grounds. The president has also variously suggested the US should receive a cash payment from the buyer, although it’s never been clear under what authority such a demand could be made.

For its part, China moved to prevent the sale and/or transfer of the app’s key algorithm citing recent revisions to an export control list. There is still considerable ambiguity around the deal.

It is by no means clear that this is anything other than a shotgun wedding decreed from on high by a president who is now personally dictating private sector business outcomes. That is not an ideal state of affairs in a democratic society with a capitalist economy.

Any first year business student would question the legitimacy of this arrangement. Political scientists who’ve studied how autocrats interact with nominally capitalist economies are likely cringing at the precedent this sets.

Larry Ellison is, of course, a Trump supporter. He hosted a fundraiser for the president at his Rancho Mirage, California, estate earlier this year, prompting a backlash from employees, who, as Time wrote, “argued Ellison’s public support for Trump violated Oracle’s diversity, inclusion, and ethics policies, and harmed the image of the world’s second-largest software maker”.

“We can’t find a sound rationale for Oracle to focus on TikTok”, Citi said, before essentially suggesting that the only upside centers around the notion of TikTok’s revenue stream being more “exciting” compared to “a relatively flat Oracle business”.

Needless to say, that is hardly a sound rationale for what one assumes is a multi-billion dollar pseudo-acquisition. The same analysts expressed some concern that any revenue from TikTok “may be offset by the financial resources it requires”.

Macquarie had a somewhat more constructive take, although, again, it seems to center around the amorphous concept of excitement. Analysts said a tie-up of some kind may manage to juice sentiment at Oracle in addition to the upside from adding “a marquee cloud hosting account”.

Speaking to that, and underscoring the haphazard nature of this whole endeavor, reports suggest the parties are considering a structure that would entail establishing an entirely new business, which Oracle would then take a stake in, acting as TikTok’s “partner” and cloud host.

“History has shown that direct interventions… tend to produce corruption without broader economic gains”, Owen Davis, a PhD student in economics at the New School, a research assistant at the Schwartz Center for Economic Policy Analysis, and a loose acquaintance of mine, wrote, more than three years ago in a piece penned for Harper’s. He was commenting on Trump’s Twitter broadsides aimed at US corporations, but the article is eminently applicable to the current circumstances.

“Pleasing the president becomes the fastest path to profits, and businesses race to take advantage”, Davis added, citing myriad academic research on the subject, including a study which “looked at forty-eight countries over a period of thirty-five years, from 1950 to 1985, [and] found that corporate profits tend to rise during a shift to autocracy”.

Of course, that comes at a cost. As Davis warned at the time, “many economists worry that Trump could preside over a fundamental realignment of government-business relations and usher in an era of naked corruption”.

Commenting during an interview with CNBC Monday, Steve Mnuchin said the administration “need[s] to make sure [TikTok’s] code is, one, secure, Americans’ data is secure, [and] phones are secure”.

To that end, Mnuchin said the administration’s “technical team” will be “looking to have discussions with Oracle over the next few days”.

CFIUS, on whose recommendation Trump’s second executive order was based, will review Oracle’s proposal, which includes “many representations for national security issues” and, amusingly, a promise to create something called “TikTok Global”, which Mnuchin described as “a US-headquartered company with 20,000 new jobs”.

The White House “has a lot of confidence” in Oracle, Mnuchin added.

Last month, at an event in Arizona, Trump said this of Ellison and Oracle: “I think [he’s] a tremendous guy. He’s a tremendous person. I think that Oracle would be certainly somebody that could handle [TikTok]”.