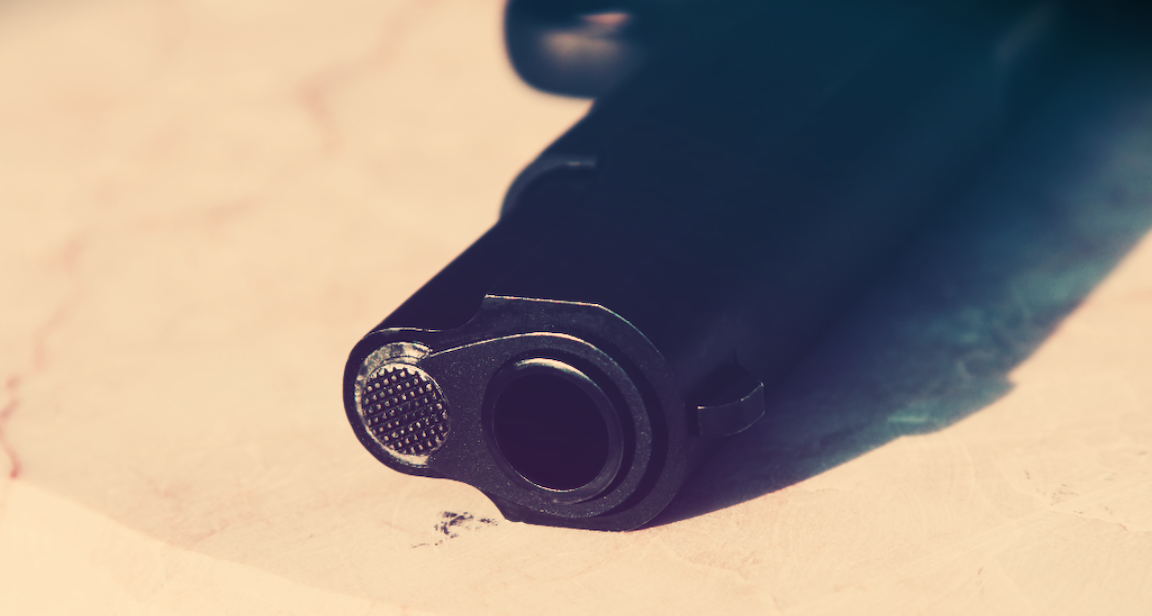 “Little did you know I meant MINUTES not months”, Nomura’s Charlie McElligott quipped on Friday, in an instant classic note documenting Thursday’s dramatics, during which the previously bulletproof US tech space was gunned down in the middle of the street and left there to bleed out in after hours trading, when The New York Times reported that Bill Barr is coming for Google.

McElligott was referring to a Thursday morning note, in which he suggested the dynamics behind parabolic moves in a handful of big tech names and the associated self-fulfilling prophecy that pushed the Nasdaq 100 inexorably higher, were a “recipe for tears”.

In the same Thursday missive, sent out just hours before it all fell apart, Charlie warned on the “real potential for a Nasdaq -6% to -8% single-day [move] in the next one- to two-months”.

Hence the sarcasm on Friday, as McElligott kicks off his last note of the week by (jokingly) suggesting he meant to type “minutes” in the place of “months”. At 3:29 PM EST on Thursday, Nasdaq futures were, in fact, down ~6%. Tech plunged further on Friday morning, diving into correction territory. It was a rough week.

On Friday, McElligott reminds you that negative convexity “cuts both ways”.

He again flags the “coiling convexity that is the reality of hedging short gamma as it relates to the sensitivity of the options that dealers are short”, and how that morphed into the “vacuum-like collapse in [the] price of the underlying securities”– namely single-name momentum stocks in tech, which recently saw massive call buying.

Charlie helpfully delineates between “the large upside buying flow from [an] institutional market participant” and the short-dated, OTM calls from what he characterizes as the Robinhood crowd.

Later Friday, SoftBank was unmasked as the “Nasdaq whale” behind the huge call buying which distorted the market.

The problem is that this doesn’t clear in single session. And that means the “extremely unstable situation” remains… well, unstable.

“That much accumulated ‘short gamma’ doesn’t just go away in a ~4% flush”, McElligott says, cautioning that dealers are still staring down a rather challenging situation. He employs a Tarantino reference to make the point:

Notably, the silver lining flagged here yesterday (i.e., the mechanical bid from the vol. control universe) is in jeopardy in the near-term thanks to the scope of the selloff.

Now, the stage is set for what Charlie aptly describes as a “tug of war” between the impulse created by previous big downside moves dropping out of the lookback, while these new shock-downs enter the equation.

“In light of [Thursday’s] market shock and the mathematically factual ‘drag-UP’ impact it will have on trailing realized windows, if we were to see this ‘realized vol UP’ dynamic sustain moving forward, then vol. control as a source of prior enormous ‘buy’ flow can very easily again turn to a mechanical, incremental SELLER”, he writes.

This could become a problem if the type of price action seen on Thursday (and on Friday morning) continues long enough to pull realized vol. up.

Speaking further to the point, McElligott cautions on “more potential to ‘bleed out’ in [the] coming weeks as realized is dragged HIGHER”.

That said, when the June 11 selloff falls out of the three-month sample, it should create a buy flow from vol control.

These are your markets when everyone is effectively operating under the same regime (in one way or another). As Charlie puts it Friday, this is “all thanks to a market structure built upon ‘volatility as your exposure toggle'”.

As a reminder, Reservoir Dogs does not have what one might call “a happy ending”.

2 comments on “Charlie McElligott And The Reservoir Dogs Standoff”