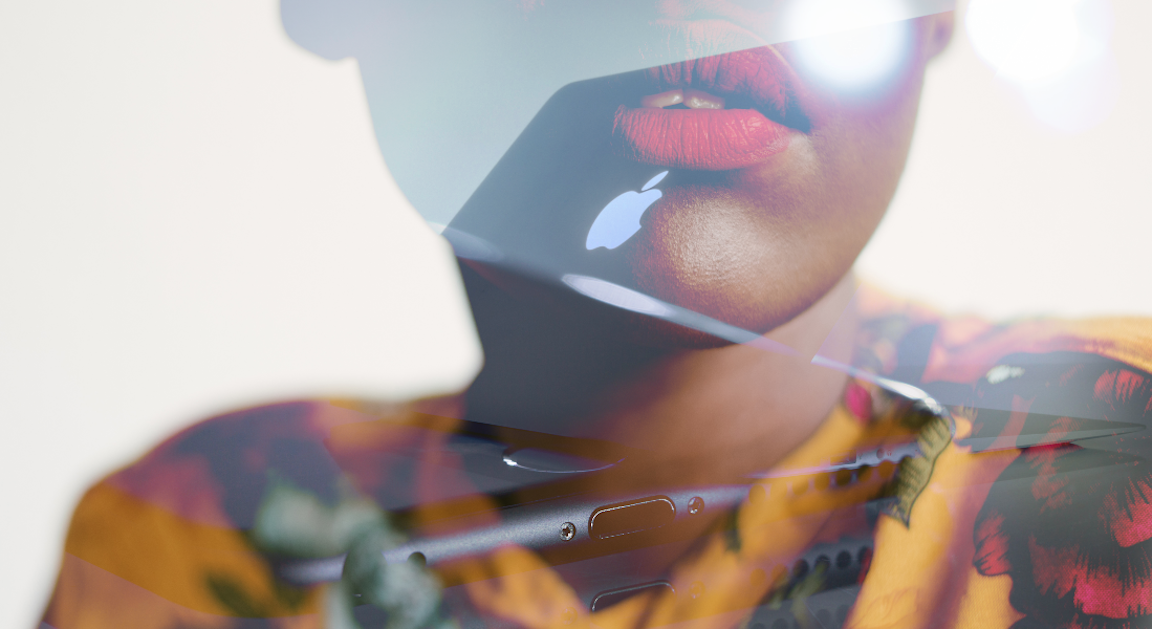 If you thought the Nasdaq 100’s 30% premium to its 200-day moving average was egregious, consider that the FAAMG cohort was trading 41% above the same line headed into the tech selloff that rippled across markets in the back half of the week.

That statistic comes from BofA’s Michael Hartnett, who, in a play on The White House’s cartoonish name for America’s COVID-19 vaccine push, brands the summer stock rally, and central banks’ role in precipitating it, “Operation Warp Speed”.

“Since [the] COVID-19 March lockdowns, central banks bought $1.4 billion of financial assets every hour”, Hartnett writes, adding that over the same period, the market cap of the Nasdaq 100 rose $1.6 billion every hour”. (Correlation, causation, and such.)

This has made bulls of bears, Hartnett goes on to say, “just as stocks enter unprecedented historical territory”.

And yet, the bank’s “Bull & Bear” indicator still sits at just 3.9, well out of the contrarian “buy” range, but nowhere near euphoric. The key point, Hartnett writes, is that although the market was overbought, “great crashes [are] normally foreshadowed by overbought price and over-owned positioning”.

Right now, only one of those conditions is met, and if you look at the S&P, the Thursday-Friday selloff went a long way towards “correcting” a situation which had pushed the index to the most overbought since the eve of Vol-pocaylpse.

As for whether the recent “stocks up, vol up” dynamic is a harbinger of doom, the answer is “not necessarily”, although as we saw on Thursday, it can be suggestive of unstable conditions which are prone to tipping over.

“To the extent that the increase in volatility points to unsustainable concentrated activity, a drawdown could be expected afterwards, but if volatility is simply being repriced as a reaction to faster-than-expected moves on the upside, a sharp pull-back may not always materialize”, SocGen’s Jitesh Kumar, Vincent Cassot, and Gaurav Tiwari wrote Thursday.

As I put it last weekend, in “Gods“, the social and economic realities of the post-COVID world transformed existing trends favoring America’s tech titans into fixtures of human existence. To the extent human proclivities were becoming increasingly digital anyway, the pandemic made voluntary digitization necessary.

This, in turn, necessitated a repricing of the right-tail for the relevant companies. Kumar, Cassot, and Tiwari underscore the point. “The right-tail risks are mostly concentrated in technology-related/new-economy parts of the market”, they write, on the way to citing two visuals (below) which they say “clearly illustrate that over the last two weeks of August when spot and volatility both moved higher, the contribution to volatility from put options remained more-or-less unchanged, while the contribution from call options increased significantly”.

That’s just another way of stating that the concurrent rise of stocks and implied vol. witnessed in August was the product of market participants attempting to reprice right-tail risk or, more colloquially, grab upside optionality.

While this repricing would have taken place with or without SoftBank (which was “unmasked” on Friday as the “Nasdaq whale” behind the massive call-buying program which distorted the market over the past several weeks), the sheer size of their positions showed that, if large enough, the grab for upside can have outsized consequences and knock-on effects. The hedging of those positions contributed mightily to the run-up both in single stocks and the index (i.e., the Nasdaq), which in turn fed demand for more upside optionality, and around we go.

Kumar, Cassot, and Tiwari call Apple the “poster child” for this dynamic. Market-makers have been forced “to increase the probability of a sharp increase in the shares going forward” amid the stock’s meteoric rise, they note, adding that “the call-side of the skew has seen the most salient repricing”.

To illustrate the point, they flag the nine-month premium on call options with strike 40% above spot, which is the highest in the past decade.

“Puts are now back trading at a premium over calls, but to get an idea of the recent irrational exuberance in tech-stock call options, take a look at Apple”, Bloomberg’s Ye Xie remarked on Friday afternoon. “Before yesterday’s selloff, Apple’s one-month call options at one point became more expensive than puts [for] the first time since at least 2015″.

Apple was on track for a third day of losses headed into the long US weekend, after falling 8% during Thursday’s rout. It closed marginally higher. Had it ended in the red, it would have marked the first three-day losing streak for the world’s most valuable company since April.

0 comments on “$1.6 Billion Per Hour (And Apple As The ‘Poster Child’ For Right-Tail Repricing)”