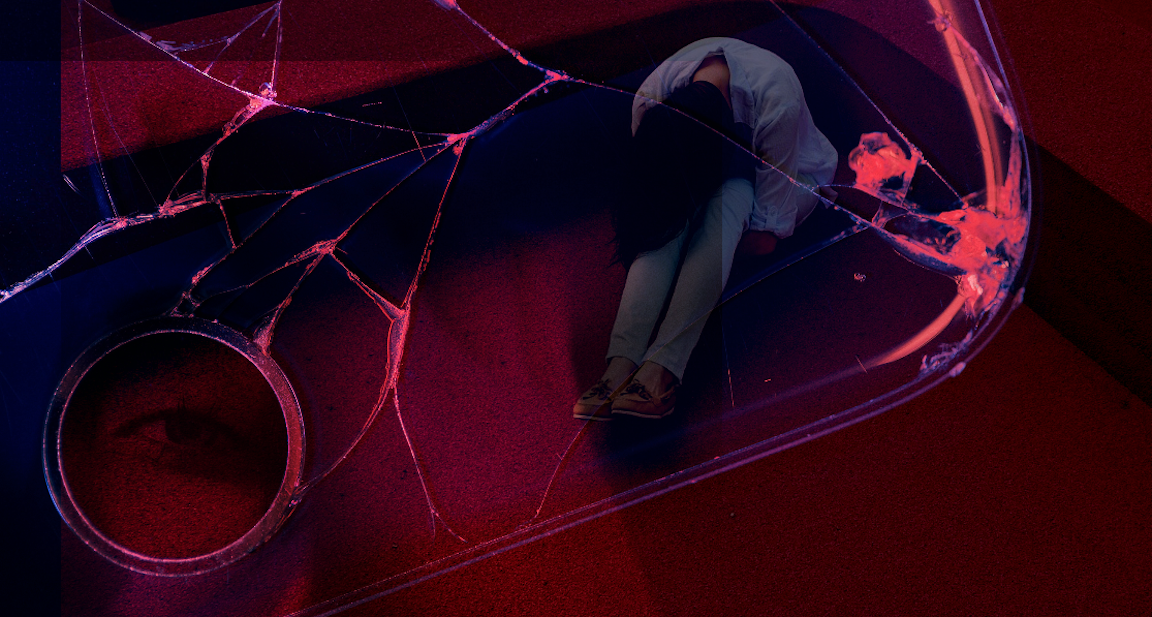 Lost in a truly egregious rout for US equities on Thursday was news that Steve Mnuchin and Nancy Pelosi have agreed to ensure a stopgap funding bill remains "clean" to avoid unnecessary complications which might "accidentally" dead end in a government shutdown. If confirmed (and assuming any such agreement holds) that would presumably mean stimulus talks will remain separate from the wider government funding discussion. I won't delve too deeply into this other than to say that siloing the two negotiations would reduce the odds of a "grand fiscal failure" while perhaps raising the odds that the two sides dig in further on the stimulus stalemate. "House Democrats are for a clean continuing resolution", Pelosi spokesman Drew Hammil told the media. "We do believe that we’ll be able to get funding to avoid a shutdown", White House Press Secretary Kayleigh McEnany remarked. There was no immediate word on the duration of any CR. For market participants accustomed to uninterrupted gains, Thursday was a cold, hard slap in the face. It spoke volumes about the extent to which narrow rallies can beget harrowing routs when losses in the handful of stocks which drive gains in top-heavy ind
Subscribe or log in to read the rest of this content.

5 comments on “A Badly Needed ‘Crash’”