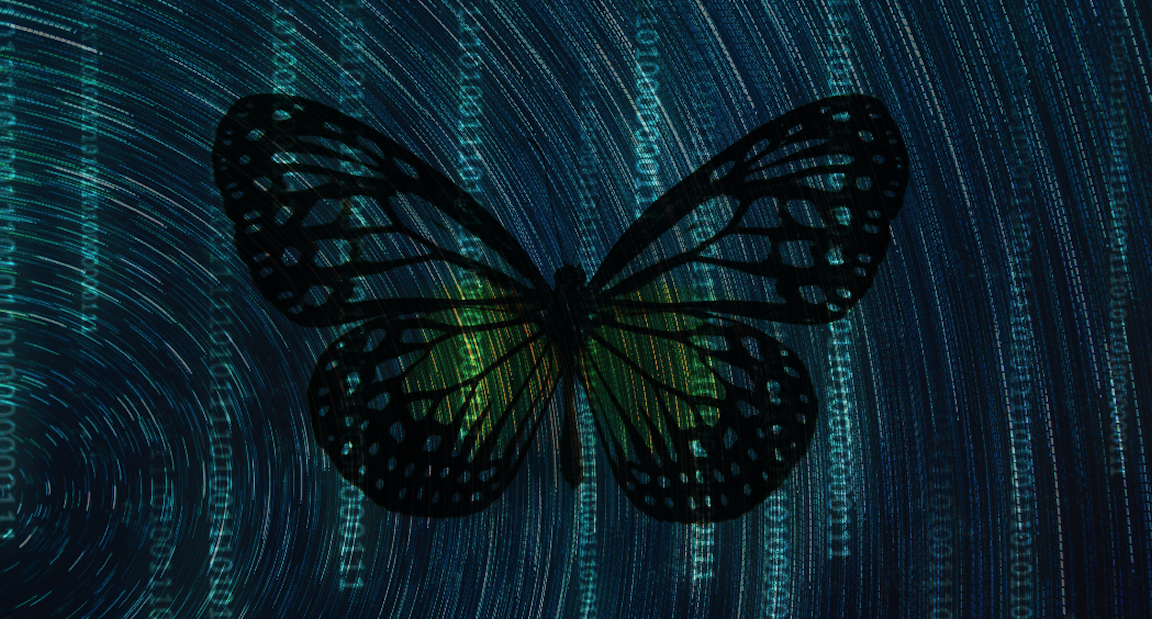 After a blistering run that conjured every superlative in the dictionary, US equities betrayed the first signs of wanting to crumble under the weight of their own exuberance Thursday.

Tech shares (which lagged in Wednesday’s rally) fell sharply out of the gate in what will invariably be described as a bad omen, considering the rather precarious dynamics which conspired to push the Nasdaq 100 to a 30% premium versus its 200-day moving average (figure below).

Over the last three sessions (and in seven of the last nine headed into Thursday), implied volatility rose with big-cap tech, a product of the same technical/flow dynamics which helped catalyze anomalous moves in single stocks like Tesla, Salesforce, and Zoom.

“The equities vol complex is acting ‘broken’ and indicative that ‘something’s gotta give'”, Nomura’s Charlie McElligott wrote Thursday, referencing the extent to which the proverbial tail is now “wagging the dog” as dealers’ hedging needs in the wake of massive single-name call buying in tech drives a “mechanical negative convexity/short gamma-driven grab into market upside”.

Ultimately, the torrid run and the rather unhealthy way in which it’s developed, is “a recipe for tears”, McElligott says, before contending that we may be set up for benchmarks to experience a single-day selloff of between 6% and 8% within the next two months.

By now, I think most people who understand what’s behind the recent rip higher have an inkling that it isn’t totally sustainable — “artificial” isn’t quite the right adjective, but it’s in the ballpark.

As discussed here at length, we’re now dealing with several feedback loops all embedded in a larger self-fulfilling prophecy. Somewhere in that overlapping Venn diagram is the fundamental case for tech in a post-pandemic world, but we’ve clearly overshot those fundamentals.

“The big question from every client in the world [is] ‘When and how does this end?‘”, McElligott says.

There are a couple of different ways to answer the question. In the near-term, he says “it certainly could be a ‘trade up into, trade down out of’ an options expiration ‘trigger'”. For context, he notes that the tech flows are concentrated in October through February expiries.

Charlie continues, noting that September is a serial expiry and “is setting up to be substantial”. It’s not difficult, he suggests, to imagine some “idiosyncratic” trigger in the form of a “macro risk-off catalyst, or perhaps even something innocuous like a stock sale or split from one of the Tech ‘high flyers'” acting as the “butterfly flapping its wings” which then tips the dominoes (to mix metaphors) into what he calls “something more ominous”.

Speaking of “ominous”, I talked at length Wednesday about the prospect of a disputed election outcome and what that means for cross-asset vol. McElligott touches on this as well. To wit:

But think about this: the building election risk—in addition to the very high likelihood that large Street vol dealer desks will almost certainly be clamped down upon with regard to risk deployment (thus, poor market liquidity) around the event and protection of their strong year PNL’s—combines to make it very difficult to imagine that the market is going to have the ability to “place” ongoing demand for “tails”

That, in turn, will keep vol-of-vol “sticky”, as demand for crash protection (and remember, equities can “crash” up too, as we’ve seen over the past several weeks) remains elevated.

Demand for “the wingy stuff” will only grow as the “broken” characterization of the market proliferates, Charlie says. “That in itself is a sign that an accident could happen”.

When a butterfly flaps its wing(y)s…