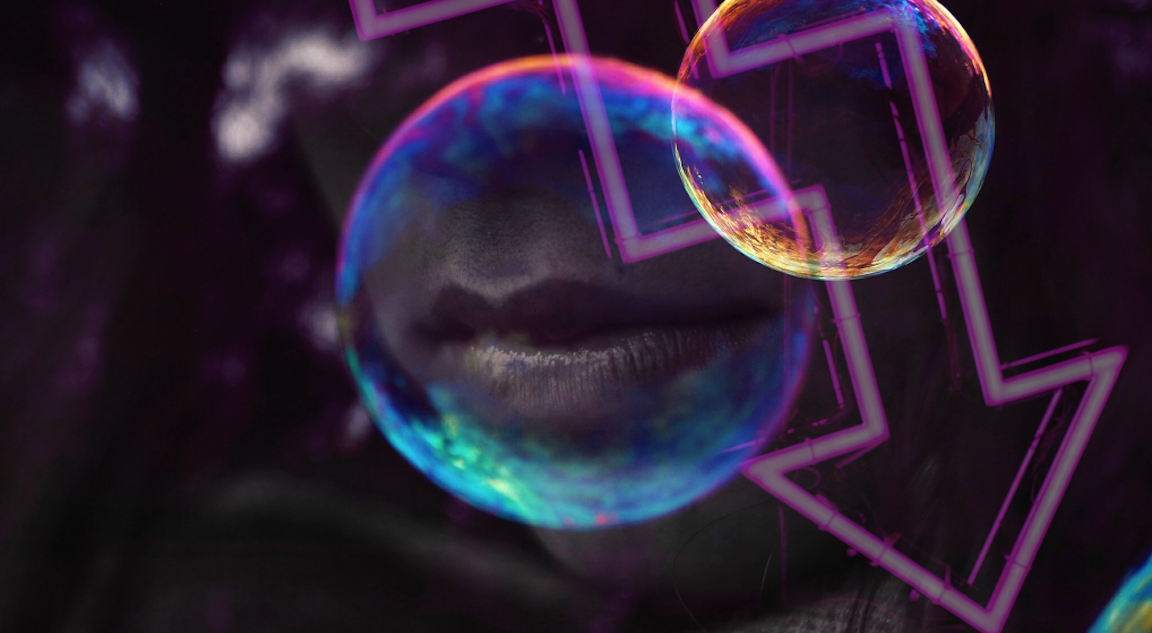 On Thursday morning, tech shares in the US plunged in what was poised to be the worst session since March.

To be sure, a 5% selloff would do little to diminish the Nasdaq 100’s bulletproof reputation in the post-COVID world.

Big-cap tech shares (and mega-cap tech in particular) are up so much from the pandemic nadir that one can’t even see the March lows from here. Colloquially, there’s a layer of clouds between where we are now and where we were then. Still, Thursday’s morning rout put the FANG+ index on track for its worst day since the crisis (and for those of us who are older than 30, remember that “since the crisis” now refers to March of 2020, not September of 2008).

The dynamics which drove tech into the stratosphere over the past week (or two) weren’t “natural”, so to speak. Rather, recent anomalous moves in the likes of Salesforce, Zoom, and other red-hot names, in part reflected the knock-on effect of a large call-buying program. That ultimately translated into hedging in the index, pushing it higher too. The concurrent rise in implied vol. served as the fingerprints at the scene, so to speak.

This was poised to tip over. On Tuesday evening, Kevin Muir (formerly head of equity derivatives at RBC) called it “an extremely unstable situation”. On Thursday morning, Nomura’s Charlie McElligott suggested it’s “a recipe for tears”.

And yet, even as red dominates the screens, there’s a silver lining: mechanical re-leveraging from the vol. control crowd as realized grinds lower despite the run-up in implied.

“For now, it ain’t happenin'”, McElligott said Thursday, where “it” means a massive selloff. In addition to “the negative gamma knock-on buying in market, we also continue to see the US Equities market bot in size by the ‘Vol Control’ universe”, he went on to say, noting that “realized vols just continue to collapse under the weight of the prior trailing 1-month or 3-month period”.

On Nomura’s estimates, vol-control added ~$3 billion of US equity exposure on Wednesday, which McElligott notes is “the second largest notional 1-day buy of the past 1-month window”.

Crucially, he adds that “in the absence of a shock in either direction, a flat-to-grinding-higher trade could drive a massive amount of buying next week and out into the next one month, due to a number of outlier ‘vol shock’ down-days dropping out of the sample”.

Here again we see the (potential) impact of mechanical flows, which compete with, and sometimes offset, one another on any given day.

So, if it’s a silver lining you’re looking for in a sea of red, the above is one candidate.