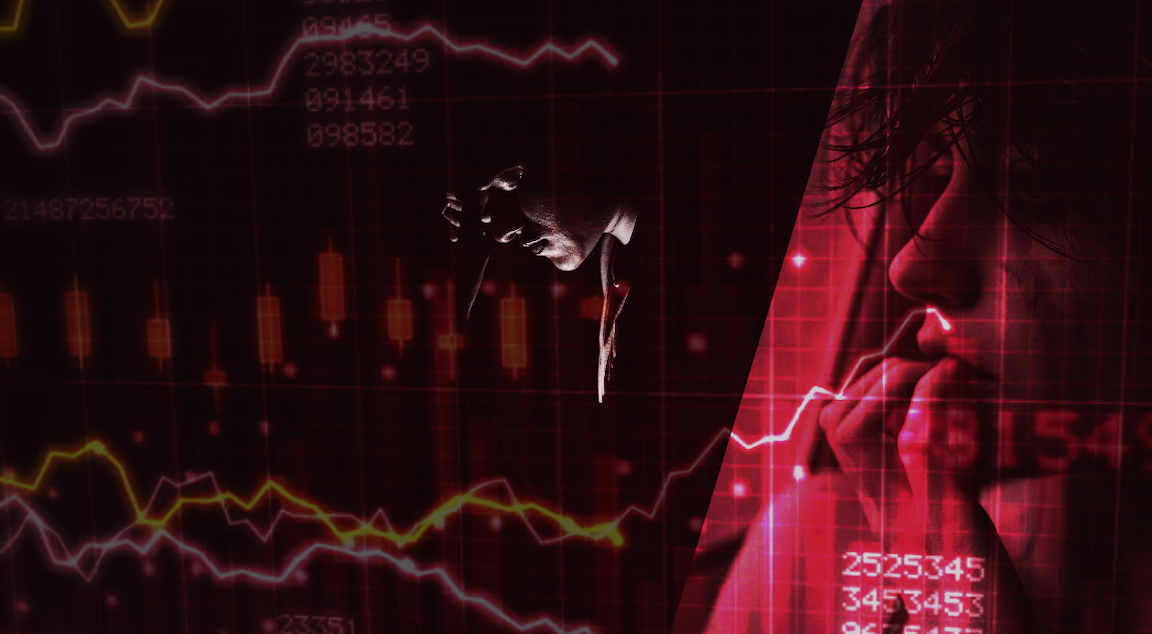 And now for the bad news.

As is customary in the post-pandemic reality, a quick look under the proverbial hood of the ostensibly “good” August jobs report reveals some disconcerting numbers.

The rush to find the “bad stuff” (as it were) has turned into something of a parlor game for financial netizens congregating on social media. To the extent that’s a genuine attempt at ensuring the tragedy of the crisis isn’t lost on everyone, it’s admirable.

And yet, there’s something sadly ironic about hundreds of gainfully employed news anchors and buy-siders racing to document the ongoing struggles of the beleaguered proletariat on jobs day — it feels unnervingly like an effort to publicize the pain for some kind of gain.

I suppose I can’t have it both ways. I’ve insisted we don’t lose track of the accumulated damage and suffering, and my pretensions to virtue don’t confer upon me a monopoly when it comes to covering Main Street’s trials and tribulations.

In any case, there’s plenty of pain to publicize, that’s for sure. Most notably, the number of permanent job losers surged in August, after remaining largely flat in July.

August marks the fourth month in a row the divide has widened. In other words, it’s widened every month post- the pandemic shock.

The share of the jobless on temporary layoff dove nearly 10 percentage points MoM. In August, Goldman noted that the more than 9 million Americans still on “temporary” layoff left the labor market “poised for additional large job gains later this year”.

The flip side, Goldman cautioned, is that around a quarter of those classified as “temporary” will end up becoming permanent job losers.

Notably, the percentage of those unemployed for 15-26 weeks jumped from 39% to nearly 50% in August, underscoring the enduring nature of the crisis.

That said, the number of Americans unemployed for 15 weeks or more logged just a modest rise, compared to July’s surge.

Still, the gain on that latter metric took us a step closer to the record set during the GFC.

Invariably, there are any number of additional dour data points one can extract from the August jobs report.

But the above is sufficient when it comes to emphasizing that Main Street is not “easy street”, so to speak. And it’s not Wall Street either.