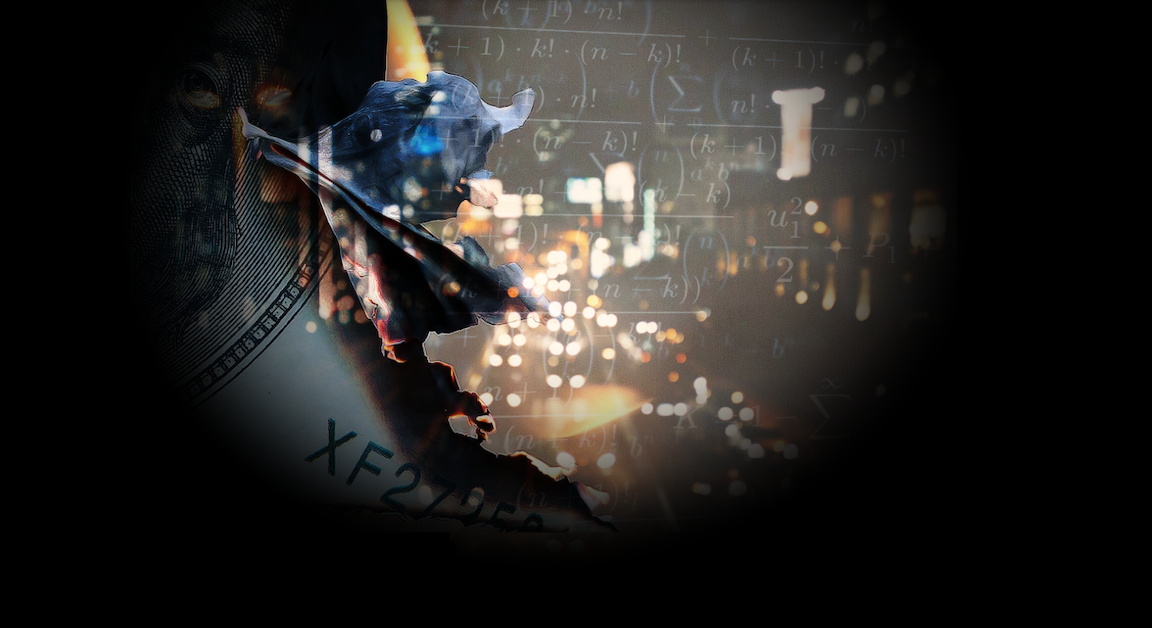 "Much more". That's a rough estimate of what Nancy Pelosi needs to hear from Steve Mnuchin if The White House really wants to strike a deal with Democrats on another round of virus relief prior to the election. The two sides are either miles apart or arguing over nothing, depending on how you conceptualize deficits, debt, and government spending. On Monday evening, House Democrats unveiled a "new" $2.2 trillion proposal, as expected. As discussed here over the weekend, there's a sense in which bickering over whether to keystroke $1.5 trillion into existence or conjure $2.2 trillion out of thin air is wildly ridiculous when viewed through an MMT lens. Inflation is nowhere near the Fed's target (figure below), we still have no way to quantify the scope of the structural damage from the pandemic, and if NAIRU actually were observable, it's safe to say we couldn't see it from way up here. “We can get this done", Pelosi told MSNBC on Monday. "But he has to come back with much more money". "He" could refer to either Mnuchin or Donald Trump. One of those two men has plenty of money, both personally and in his capacity as head of the government agency that mints it. The other wonde
Subscribe or log in to read the rest of this content.

5 comments on “Much More Money”