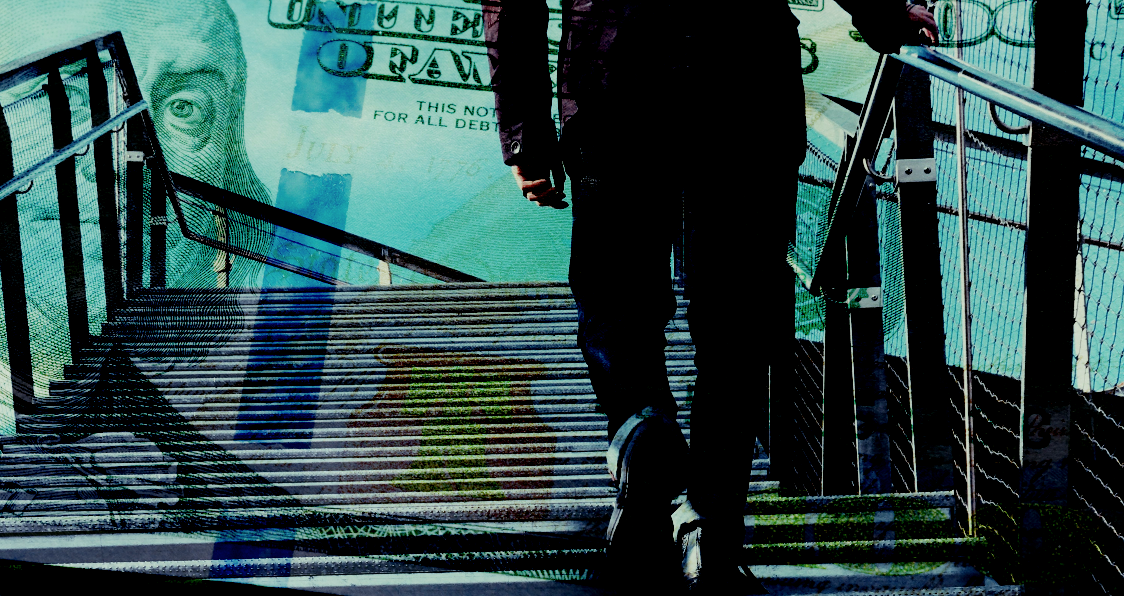 Panigirtzoglou describes a trio of hurdles, starting with the September FOMC meeting. Post-Fed risk-off behavior was generally attributed to Jerome Powell’s relatively downbeat economic assessment and the absence of new clues as to when the Fed might shift the composition of asset purchases to be “more stimulus related”, as one reporter put it. The inquisitive journalist was trying to ask about WAM extension, but Powell responded by stating the obvious, which is that $120 billion/month in QE is pretty “stimulative” already. The “disappointment” in stocks was indicative of a spoiled market that needs more than outcome-based forward guidance (which the Fed did introduce). Administered markets need to be administered. And Powell didn’t go far enough in that regard, apparently.

Anyway, the second hurdle was month- and quarter-end rebalancing, which Panigirtzoglou suggested could be a challenge given stocks’ outperformance to fixed income in Q3. Subsequently, the bank’s Marko Kolanovic said rebalancing flows might actually be a tailwind for stocks given that a “large majority” of fixed-weight asset allocation portfolios “rebalance on a monthly rather than quarterly basis”, to quote Marko. Stocks have obviously struggled in September.

Commenting on this further as month-end is upon us, Panigirtzoglou reiterates that “estimates suggested large multi-asset investors that tend to rebalance more at a quarterly frequency and have more than $10 trillion of assets (e.g. US defined benefit pension funds, the Norwegian oil fund, and the Japanese GPIF) may have had up to $200 billion of negative rebalancing flow in equities as of September 15th”.

That, he posits, could have contributed to the September swoon in stocks, but is “likely already gone through”. Further, the decline in equities this month “has likely reduced remaining rebalancing needs”, he says, adding that when taken together, “we think this factor should be largely behind us”.

The third hurdle is, of course, the US election. And that is not “largely behind us”. In fact, it’s “bigly” in front of us.

“A close election resulting in acrimony, legal challenges, and legislative paralysis would be the worst outcome for markets given the ongoing global pandemic”, Panigirtzoglou remarks, on the way to suggesting that while the next month “or so” could be “somewhat challenging”, the medium- to longer-term outlook “still remains healthy”.

The bank’s momentum signals for US equities are now neutral (suggesting CTA longs have come off) and what JPMorgan described as a “worrying” rise in the short base last week, is now less concerning, apparently. “As the level of short interest has now increased significantly, the scope for further de-risking by investors has been somewhat reduced”, Panigirtzoglou says.

Specifically, equity allocations were around 41% headed into this month’s correction, which was already slightly below the post-Lehman average. Extrapolating from this month’s swoon, Panigirtzoglou puts exposure at under 40% now.

“With cash allocations remaining elevated, and bond yields depressed, this should benefit equities once the final of the three near-term challenges are cleared”, he writes, adding the bank remains “constructive on risk assets” headed into the US election.