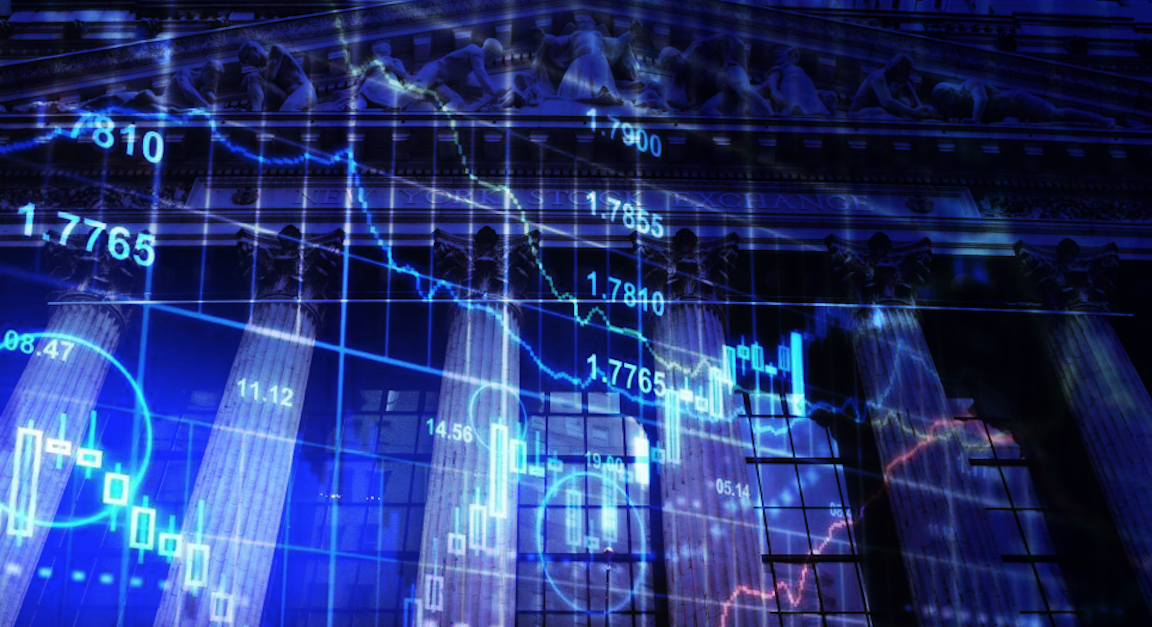 Earlier this month, JPMorgan’s Nikolaos Panigirtzoglou flagged the potential for some $200 billion in rebalancing flows to derail equities in the weeks ahead, given stocks’ outperformance to fixed income in the third quarter.

The impact of rebalancing flows varies depending on market conditions, including liquidity and, obviously, who else is buying and selling. In some cases, the impact can be quite dramatic. One particularly notable episode was the buying that took place at the end of 2018, when an egregious December plunge for US stocks was ameliorated (although by no means “saved”) by rebalancing flows into a totally illiquid market.

As far as the end of September goes, JPMorgan’s Marko Kolanovic and Bram Kaplan write that rebalancing should actually be a tailwind for the market next week. “Stocks have significantly underperformed bonds on a month-to-date basis”, they write, in a new note.

While it’s true that equities have outperformed quarter-to-date, Kolanovic reiterates that JPMorgan’s analysis shows a “large majority” of fixed-weight asset allocation portfolios “rebalance on a monthly rather than quarterly basis”.

That would tip the balance (there’s a bad joke there) towards inflows into stocks at the end of this month.

The implication is that monthly rebalancing could easily overwhelm any negative equity impulse emanating from quarterly rebalancing portfolios.

This comes with the usual list of caveats. These flows do not occur in a vacuum. All else equal, Kolanovic estimates that monthly rebalances “could drive ~1% of equity outperformance into quarter-end”, but all else is never equal.

In addition, that estimate is dynamic — that is, it will change depending on performance from now through the end of the month.

“Positioning is low. We got a little bit of a purge, so we think [the] market can actually move higher from here”, he said.