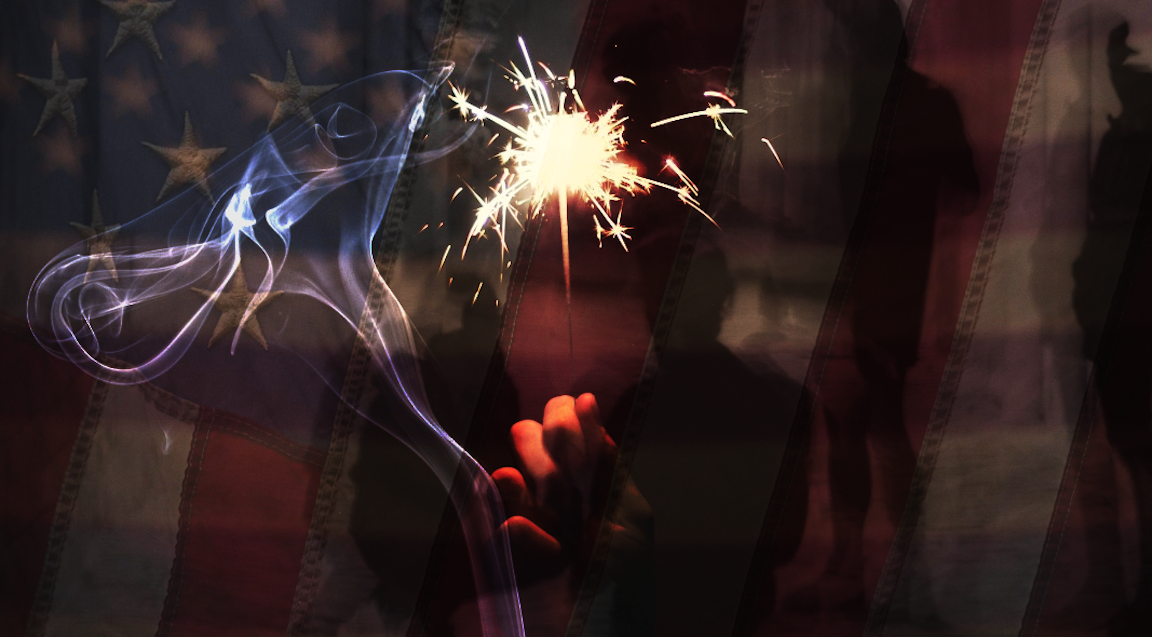 Markets remain palpably concerned about new virus lockdowns in the UK and, of course, the unraveling of American democracy.

Lindsey Graham, discussing Ruth Bader Ginsburg’s vacant Supreme Court seat, told Fox News on Monday evening that the GOP has “the votes to confirm [a justice] on the floor of the Senate before the election, and that’s what’s coming”.

You’re reminded that Graham explicitly ruled this out both in 2016 and 2018. “If an opening comes in the last year of President Trump’s term, and the primary process has started, we’ll wait to the next election”, he said two years ago. “I want you to use my words against me”, he declared, in 2016. “If there’s a Republican president… and a vacancy occurs in the last year of the first term, you can say Lindsey Graham said let’s let the next president, whoever it might be, make that nomination”.

Well, here we are, and Lindsey Graham is poised to break that promise, all while locked in a tough race of his own.

Facebook is worried. Or, if “worried” isn’t the right word, let’s just say the platform is busy conjuring every possible scenario they can think of for November, including one in which the site will “restrict the circulation of content” if the election “descends into chaos or violent civic unrest”.

“There are some break-glass options available to us if there really is an extremely chaotic and, worse still, violent set of circumstances,” Nick Clegg, Facebook’s head of global affairs told the Financial Times. “We have acted aggressively in other parts of the world where we think that there is real civic instability and we obviously have the tools to do that again”.

There you have it, folks. A tacit recognition that the United States is, for lack of a better way to describe the situation, on the brink of becoming an unstable emerging market. Clegg cited Sri Lanka and Myanmar, and noted that decisions will be made in hierarchical fashion according to the severity of the situation. It sounds as though he will make decisions in all but the most dramatic scenarios, under which Sheryl Sandberg would step in. Of course, Clegg notes that Mark Zuckerberg has veto power on all decisions.

With that in mind, it looks as though tech shares may be poised to start outperforming again. Tech — and specifically Apple — led Monday’s late-session rebound which wasn’t good enough to save the broader market, but did push the Nasdaq 100 into positive territory (the figure below shows weekly moves — the green bar is just Monday).

“You can point to the technology sector as the locus of that move, specifically Apple, which helped turn the Nasdaq 100 from red to green”, Bloomberg’s Andrew Cinko wrote, noting that while Microsoft, Nvidia, and Salesforce helped, “this really is a group consisting of one stock, Apple, as breadth in the S&P 500 tech sector and Nasdaq 100 remained overwhelmingly negative at the closing bell”.

This month’s “slippage” notwithstanding, tech really has become a safe haven in more ways than one. Although it’s eminently feasible that the September correction in mega-caps could extend considering their torrid run, a scenario that finds lockdowns coming back en vogue and societal unrest threatening to derail the “on-the-ground” economic recovery in the US, would be positive for tech, vaccine or no.

When it comes to trusting tech companies to serve as a “safe haven” for democracy (as Facebook’s Clegg seemed to tacitly suggest in his remarks to FT), I’d remind Clegg that social media, and Facebook especially, are in no small part responsible for sowing the divisions that have put America in its current predicament. Twitter and Google are taking corrective steps. Facebook, on the other hand, continues to serve as a conduit for all manner of hate speech, some of which is not “home grown”, but rather uploaded from abroad in a bid to create precisely the kind of conditions the platform is now making contingency plans for.

“The potential for an extended period of post-election uncertainty explains why the options-implied one-day move after Election Day has been shrinking in recent months”, Goldman notes. “The current expected move is 2.8%, down from 3.2% in late August”.

“Markets see escalating risk in the aftermath of November 3”, the bank went on to warn, in a note out late last week. Rocky Fishman says that while the markets’ expected one-day move on November 4 has fallen, that’s a reflection of investors “assess[ing] the potential for it to take longer than usual to reach definitive election results”.

As for the virus, it’s not going away. For all the valiant efforts on the part of experts and non-experts to predict second and third “waves”, the reality seems to be quite intuitive. When you lock everyone down, infections eventually fall, and when you open things back up, they rise. (Imagine that.)

Again, the UK is in focus. New restrictions are on the menu. And pints aren’t. Or at least not after 10 PM. Additionally, the government says people should work from home “if they can”.

“Once again, we see clear trends: the virus comes back as soon as normal life tries to”, Rabobank’s Michael Every wrote Tuesday. He added the following:

We haven’t seen it in a winter in Europe yet; some scientists are scared – and others aren’t; this is going to cost governments a further fortune, or swathes of the struggling service sector are going to collapse for good; governments are fiddling around at the edges, neither really locking down or really re-opening; and we are still where we were at the start of the year – hoping a vaccine miraculously saves our (smoky) bacon.