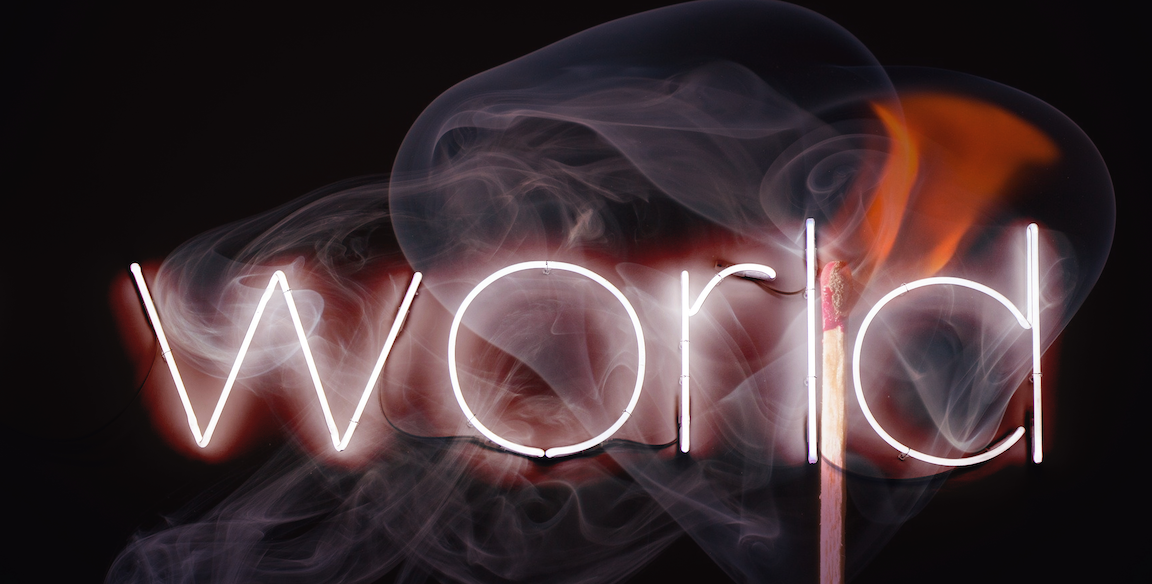 Global equities came into the new week looking for gains as risk appetite was buoyant at month-end and the pound rallied, with the Brexit mood pendulum swinging back to optimism.

European shares were poised for their biggest gain in weeks. “Sterling has presumably been pushed higher after London traders had a chance to chew on various reports over the weekend suggesting that following this week’s Brexit negotiation round, there is the possibility of going into a ‘tunnel’ until the October 15-16 EU Summit – diplomatic jargon for intense, secret talks to present a deal at the end of it”, AxiCorp’s Stephen Innes said.

This helped push down the dollar early Monday, to the benefit of risk assets. The greenback is coming off its best week since April, and the world is a much friendlier place when the dollar is on the back foot, as SocGen’s Kit Juckes once put it. Speaking of Kit, he said Monday that the dollar rally could have further to run. “Judging by client conversations, there is a solid consensus in favor of selling dollar rallies, yet in the FX market, the view that the dollar had fallen too far, too fast and that the euro has risen too fast, was also pretty widely shared”, he remarked.

Read more: Return Of The King

Meanwhile, problem child HSBC, which earlier this month sank to a quarter-century low on a confluence of factors, rallied after Ping An upped its stake.

Its Hong Kong-listed shares rose nearly 10% at one point. Still, its UK-listing is off a truly egregious -47%, for the year.

“Ping An believes HSBC’s suspension of dividend payments is a short-term issue and has been actively communicating with the lender about the possibility of restoring dividends in the future”, a spokesperson said. Monday’s gain in Hong Kong was the largest in more than 11 years.

Shares of Semiconductor Manufacturing International slumped to start the week, after reports the US pulled the trigger on sanctions. China’s top chipmaker dropped nearly 4% in Hong Kong. The Shanghai-listed shares fell more, sinking to the lowest since their summer debut.

Some of this was already baked into the price. The shares declined more than 20% earlier in September when rumors of the sanctions first escaped into the market. There’s still quite a bit of ambiguity around the scope of the measures the US intends to take.

For those keeping track, China’s economic recovery is, well… it’s on track. Industrial profits rose a fourth month in August.

Also in focus is Trump’s proposed TikTok ban/deal. A judge temporarily halted the administration’s ban on the app late Sunday, news that was overshadowed by The New York Times‘s revelations on Trump’s tax returns.

TikTok says it’s “pleased” and will “continue to defend the company’s rights”. Obviously, the public is only privy to the tip of the iceberg. Behind the scenes, Trump and Xi are separately deciding whether to clear the Oracle tie-up, or whether to just call the whole thing off.

Wilbur Ross’s Commerce department says it will comply with the injunction, which prevents the administration from forcing Apple and Google to remove TikTok from app stores. To me, this suggests the “national security” excuse is overblown. (If Trump had compelling evidence to support the contention that the popular video sharing app posed a clear and present danger, he presumably would have submitted it to the court.)

Also, Azerbaijan and Armenia are at war (literally), which I’ll just mention in passing because it seems highly unlikely that most US readers will take note — at least not until the conflict (this is the worst flare-up in at least four years) spills over into something like, say, the Turkish lira, with the potential to impact the broader market. Suffice to say the situation is “not good, not good”, as Trump would put it. Hopefully, Russia will mediate and Erdogan will avoid saying anything too untoward.