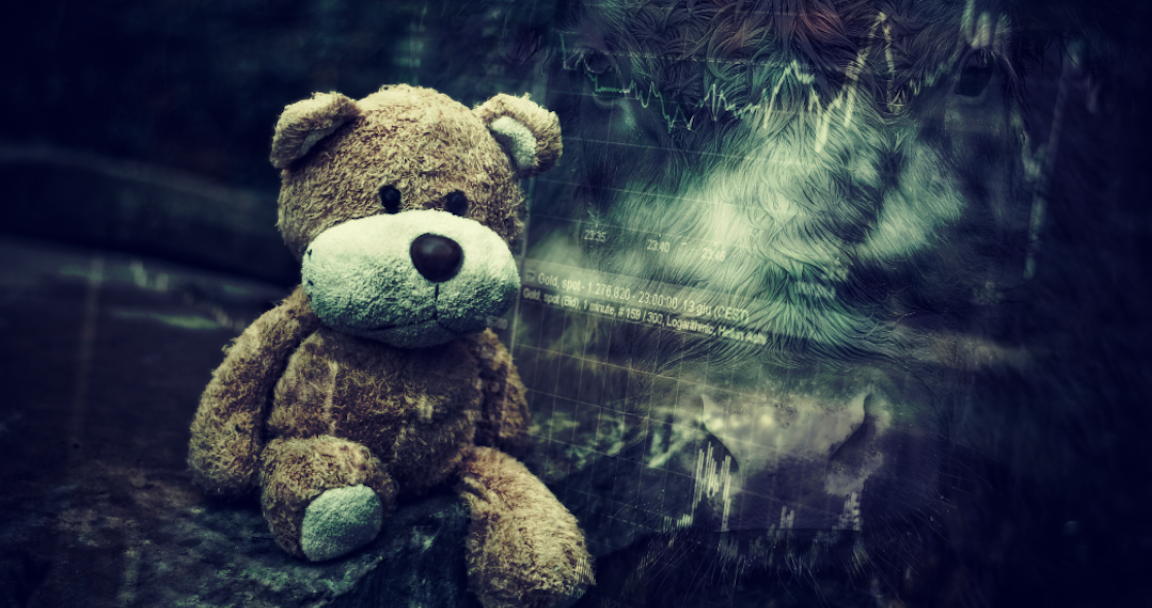 US equities careened sharply lower on Monday, as a veritable laundry list of worries conspired to undercut risk sentiment, extending stocks’ slide into a fourth week.

Banks were under heavy pressure following an extremely unflattering investigative report, while the specter of an epic partisan struggle for Ruth Bader Ginsburg’s vacant Supreme Court seat undermined expectations for more fiscal stimulus out of the US.

For his part, JPMorgan’s Nikolaos Panigirtzoglou flags evidence of de-risking by institutional investors. “The short base has been rising over the past two weeks across both US and non-US stocks”, he notes, adding that this is “the first time since March we are seeing the short base rising at the individual stock level”.

Is this a problem? Well, maybe. JPMorgan calls it “a worrying development, especially for US stocks where the short base still stands at rather low levels”.

That said, Panigirtzoglou notes that the Quantity-On-Loan for SPY — which he calls “the most important equity ETF in the world” — is stable and “if anything, has declined slightly”.

As far as systematic strats go, the bank’s momentum signals for the Nasdaq and the S&P are out of overbought territory, ostensibly suggesting that CTAs “should no longer pose an impediment to an equity market rally”.

And yet, not posing an impediment is something different from serving as a catalyst. “Their still elevated positions also means momentum traders have room to propagate any further decline in equity markets if other types of equity investors decide to de-risk”, Panigirtzoglou says.

Meanwhile (and speaking of “important equity ETFs”), investors appear to have pulled the most from the Nasdaq 100 vehicle (i.e., QQQ) in two decades on Friday.

The $3.5 billion outflow sticks out, and it’s especially notable for the contrast with recent inflows into a triple-levered product (figure below).

If tech was the concern for investors earlier this month, some of the hand-wringing will now be focused on beaten down financials.

Banks were already the most undervalued ever versus tech, according to the judgement of participants in BofA’s September Global Fund Manager survey.

In the wake of the dirty money investigative piece, they’re down 4% to start the week.

“Markets can’t sustainably rally without banks”, Adam Crisafulli, of Vital Knowledge, said in a note. “The massive selling pressure… on the back of the money laundering allegations makes the performance discrepancy even worse”, he went on to say. “Until banks find a modicum of support, it will be very hard for the SPX to resume its rally, especially as investors appear to have soured on tech for the time being”.

1 comment on “As Stocks Tumble, JPMorgan Flags ‘Worrying Development’ In Rising Short Base”