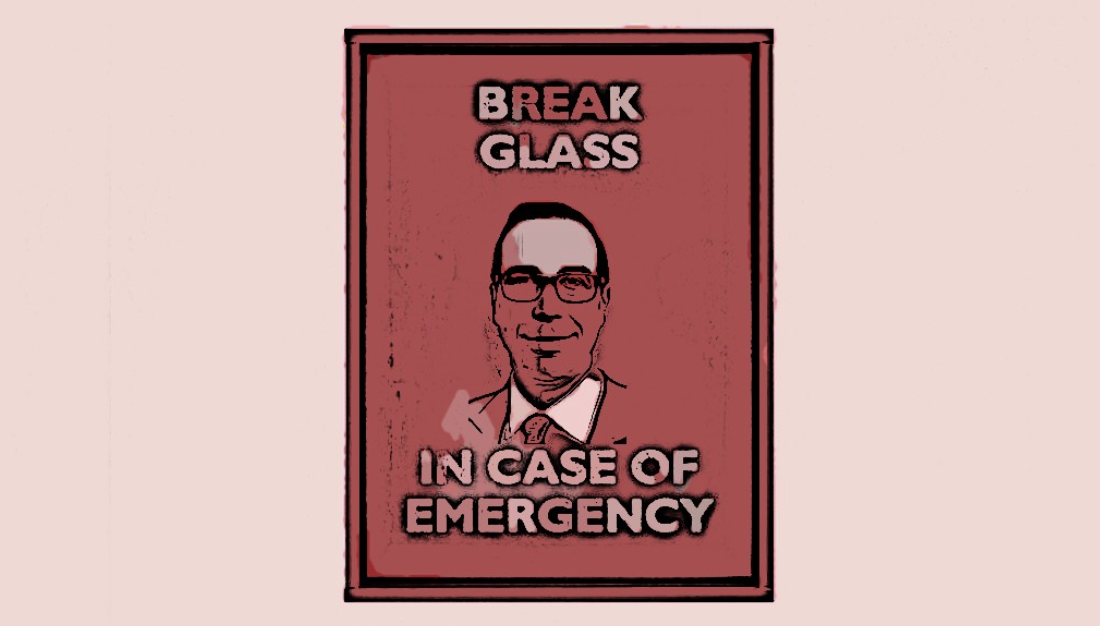 [Editor’s note: As many readers are likely aware, fan-favorite Kevin Muir – formerly head of equity derivatives at RBC Dominion and better known for his exploits as “The Macro Tourist” –  this year transitioned his daily letter to a subscriber-only format. The following is reprinted here with permission and is available exclusively to his subscribers and mine.] The bearish argument for the stock market is easy. You can probably do it on your own, but let’s go through all the reasons to be bearish: The actual economy continues to stumble, and even though it’s considerably better than March and April, there is still a Titanic-amount of uncertainty out there. In Europe and Canada, COVID has awakened from its summer-slumber. A Fall resurgence seems destined to weigh on the global economy. Central Bank balance sheet expansion has slowed considerably. The rate of change in Central Bank balance sheets is now almost at human-resource-update-meetings level of boredom when compared to the past six months. Fiscal policy - the last hope of the bulls, has disappointed in Europe, and with the recent impasse between the Republicans and the Democrats, appears
Subscribe or log in to read the rest of this content.