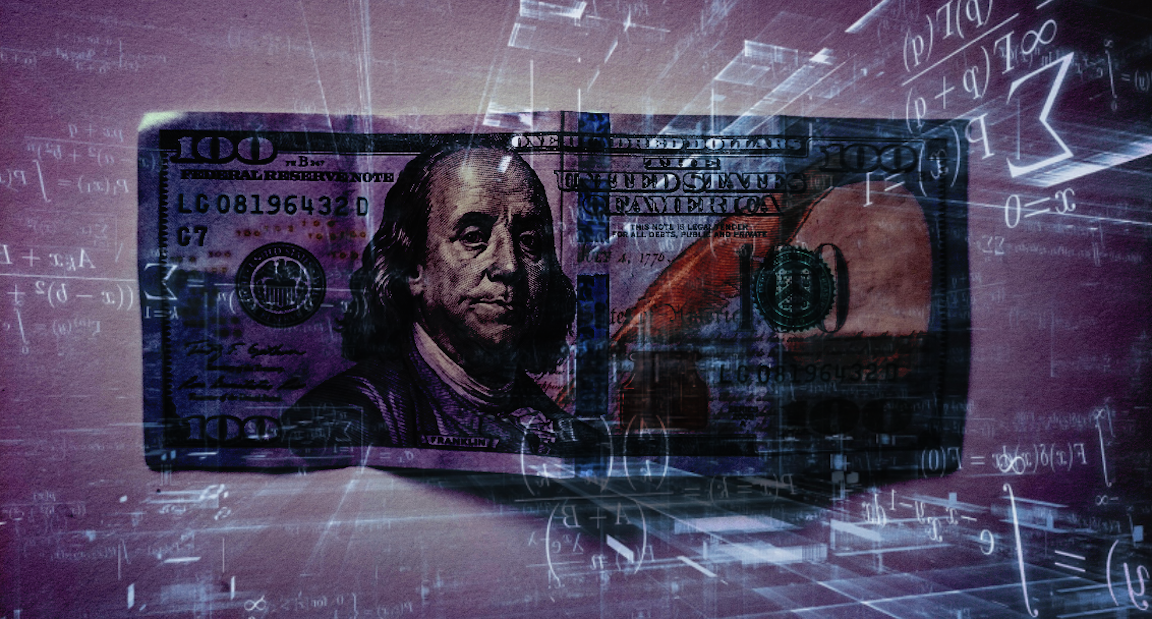 Global equities were under pressure Thursday, as Jerome Powell’s perceived reticence on tweaks to the composition of asset purchases, cautious outlook on the economy, and an apparent unwind in crowded dollar shorts, together undercut risk appetite.

To be sure, the Fed was dovish. The introduction of outcome-based forward guidance and attendant guarantee that rates will not rise until the Fed hits its goals, can’t possibly be construed as “hawkish”. Rather, as Powell knows all too well, it is never enough for the market.

The idea that the dollar would firm in the wake of a commitment to keep rates at zero for at least three years while countenancing inflation overshoots along the way, may seem counterintuitive — even more so when you consider longer-term concerns about the US deficit. But, the squaring of stretched speculative dollar shorts on Thursday may have driven a near-term bounce in the beleaguered greenback, and that, in turn undercut risk sentiment. This could all prove fleeting, but it was the prevailing narrative headed into the US session.

“The petulant crowd is disappointed that there’s nothing new to feed it. Such is the market I suppose”, SocGen’s Kit Juckes wrote. “No matter that the Fed’s ability to generate any inflation to ignore is highly questionable, or that further easing would make precious little difference”.

“In our view, the Fed was vague to the point of sowing a bit of confusion around its approach to the AIT discussion”, BNY Mellon said. “We still don’t know precisely what ‘average inflation’ means”.

The euro was pacing for a third day of losses against the dollar.

The ECB last week decided against pushing back forcefully on the rally in the common currency, which has surged some 12% since March. Still, Christine Lagarde made it clear that policymakers across the pond are monitoring the situation, and she underscored the point earlier this week.

For their part, the BOJ kept everything on hold at its September meeting, as expected, emphasizing the need for continuity in keeping with new Prime Minister Yoshihide Suga’s pledge to stick with Abenomics after taking the reins this week.”The BOJ will continue to solidly cooperate with the government as it manages policy”, Kuroda remarked.

The bank did upgrade its economic forecasts, effectively calling the bottom for Japan’s economy, which is mired in recession. The pandemic was insult to injury following the hit from a tax hike and a typhoon last year. A slide in dollar-yen was attributed to risk-off sentiment, not to anything the BoJ did or anything Kuroda said.

Meanwhile, back at the Ponderosa, Donald Trump is angling to browbeat recalcitrant GOP lawmakers into backing more virus stimulus, presumably so he can sign more checks for Americans ahead of the election.

It sounds like the president supports a bipartisan compromise deal floated earlier this week by the “The Problem Solvers Caucus“. Many Senate Republicans will balk at the $1.5 trillion price tag, but Trump isn’t having it. “Go for the much higher numbers”, he tweeted. Later, he said “I agree with a lot of it”, when asked about the proposal during a press conference.

Nancy Pelosi has rejected that compromise bill as insufficient. The speaker on Wednesday was keen to note that Democrats have already come down $1 trillion on their side in a bid to meet The White House halfway. Fed officials continue to emphasize the desirability of more fiscal stimulus and the market’s reaction to the September FOMC may well indicate investors see little in the way of scope for monetary policy to drive additional gains, Powell’s insistence that the Fed is “not out of ammo” notwithstanding.

“Trump is now all in favor of thinking big, reportedly backing at least $1.5 trillion in further stimulus, and noting ‘…it all comes back to the USA anyway (one way or another)'”, Rabobank wrote Thursday, on the way to asking if “we have an evolving pro-MMT position from the White House by any other name?”