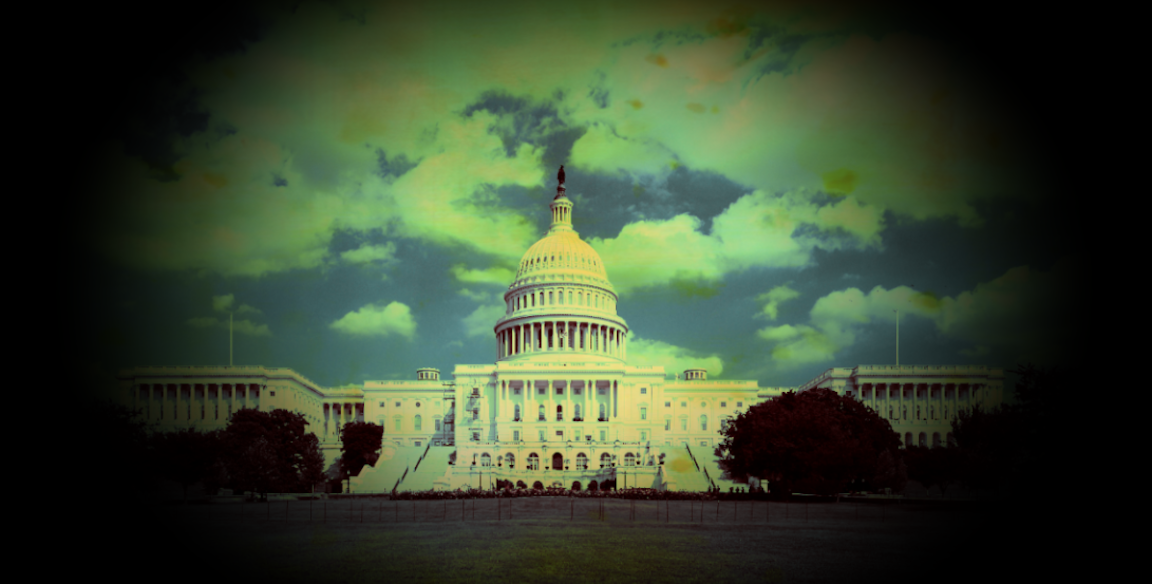 Reasonably strong activity data out of China was enough to bolster global risk appetite on Tuesday, as US equities looked to build on a strong Monday session ahead of the Fed later this week.

Evidence that the Chinese consumer is alive (if not totally “well”) is welcome news. Chinese retail sales rose for the first time since the pandemic, helping to allay concerns that the rebound in factory output belied little in the way of buy-in on the domestic demand side.

“Based on the data of retail sales of larger firms, the recovery was broad-based”, SocGen’s Wei Yao said, adding that “there was a faster catch-up in clothing and household electric appliances, while cosmetics and jewelry rebounded to double-digit levels. Mobile phone sales also accelerated sharply to 25%”.

The yuan strengthened through 6.80. Opinions are mixed on that, and it’s possible the PBoC could decide the currency has run too far, too fast. “At its current level of 6.7735 per dollar, the onshore yuan is trading at a considerable premium to the PBOC’s currency fixing, causing the spread between the two to approach levels not seen since 2018″, Bloomberg’s Ven Ram wrote Tuesday, in the course of suggesting the PBoC “is unlikely to prefer any significant tightening of the economy from undue currency strength” and could soon adopt a ‘”this far and no further’ approach”.

And yet, some see plenty of scope for additional strength. “We see potential for USD/CNH to break substantially lower and possibly through 6.65 before the end of 2020”, Nomura remarked on Tuesday, adding that the bank “see[s] scope for reduced political tensions with China under a Biden Presidency, with the potential for an unwinding of tariffs on China, given the Biden/Harris leadership commentary that tariffs are a tax on the US consumer”.

Meanwhile, German investor expectations for the world’s fourth largest economy brightened, even as fresh Brexit concerns and rising virus cases in Europe cast a pall over the region’s recovery.

ZEW expectations printed 77.4 for September, easily ahead of consensus. While Berlin doesn’t expect the economy to get back to pre-pandemic levels until 2022, fiscal stimulus appears to be keeping hope alive — and then some.

Speaking of fiscal stimulus, a bipartisan group of “moderates” in the House are poised to put forward a $1.52 trillion stimulus package in the US on Tuesday.

The bill — from the “The Problem Solvers Caucus” — is seen as a long-shot, but I suppose a long-shot is better than nothing. And when it comes to recalcitrant Senate Republicans, it’s better than a moonshot, which is how fiscal hawks have characterized Nancy Pelosi’s $2.2 trillion bottom line/final offer, which was itself markedly less ambitious than the $3 trillion+ HEROES Act.

The White House may be receptive to a proposal that comes in around $1.5 trillion, especially if Trump believes another round of direct checks to households could improve his poll numbers in the weeks ahead of the election.

“The proposal faces long odds amid partisan divisions over what should be included in such a package, and members of the group concede privately that their framework stands little chance of becoming law”, The New York Times writes, noting that “the decision to offer it up publicly reflects frustration among rank-and-file lawmakers in both parties at the failure by their leaders to agree to another round of pandemic aid, and a reluctance to return home weeks before Election Day without cementing such help”.

At this point, with some on Wall Street having reconsidered their base cases in light of the protracted Beltway stalemate, a $1.5 trillion package would be welcome. Indeed, consensus among analysts was that a new virus relief bill would come with a price tag right around that headline figure, so on the outside chance this “moderate” proposal somehow sways the leadership on both sides, it would effectively meet market expectations. And yet, considering stocks arguably weren’t rallying on stimulus hopes in August (rather, they were being driven by a self-fulfilling prophecy in tech shares), and assuming at least some of the expectations for additional spending have come off amid the gridlock, a breakthrough would represent an upside surprise.

The bill would provide $500 billion for state and local governments, a middle ground between the $915 billion Pelosi wants, and the $150 billion the White House is willing to offer. It also calls for the federal unemployment supplement to continue at $450/week for two months followed by a period capping the extra benefits at the lower of 100% of previous wages or $600/week. The legislation also calls for another round of $1,200 direct checks and $500 for dependent children.

Somehow, it seems unlikely this will get much traction, but you never know. At the same time, lawmakers are expected to move on a stopgap funding bill that averts a government shutdown.