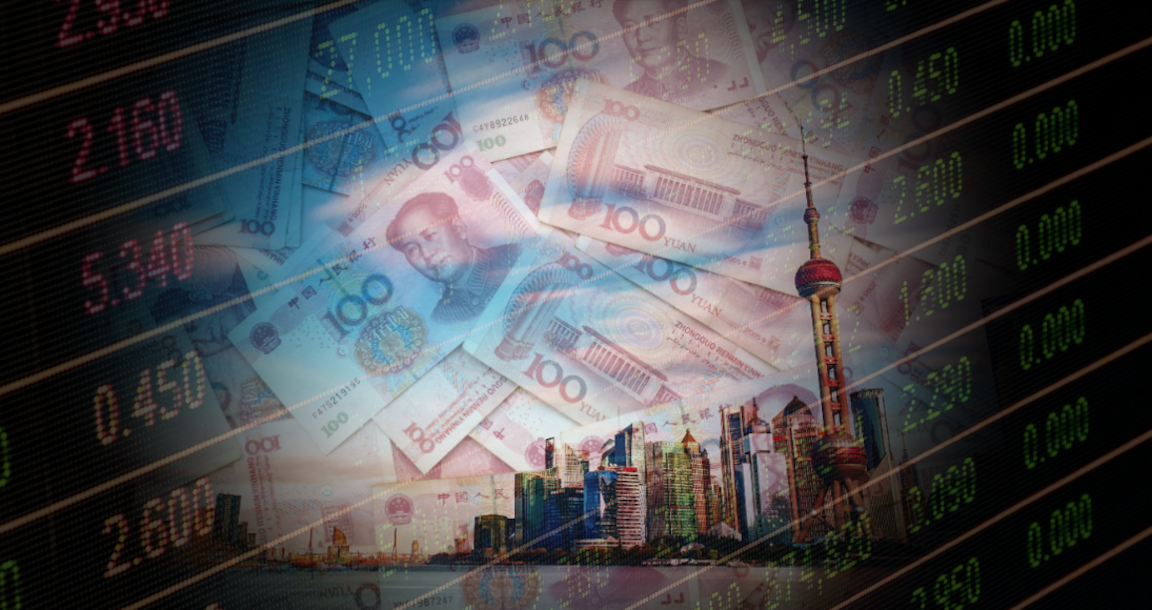 China on Tuesday reported activity data for August that beat expectations, helping to cement the narrative that the world’s second largest economy has moved beyond the pandemic.

More notably, retail sales managed a 0.5% gain. It was the first rise since the onset of the epidemic, and as such is a milestone of sorts.

The health of the Chinese consumer is a lingering concern. For many observers, retail sales’ steadfast refusal to play along in the face of improving factory data was indicative of a supply-driven rebound lacking consumer buy-in, both figuratively and literally.

The numbers for August may help allay those fears at the margins. At the least, it’s not bad news.

Earlier in the session, the yuan strengthened further, with CNH breaching 6.80 for the first time since May of 2019, when Donald Trump broke the Buenos Aires truce and blacklisted Huawei.

The currency is getting support both from China’s lead in the race to recover pre-pandemic levels of economic activity, and from the policy divergence with the Fed. Generally speaking, the PBoC’s stance can be described as neutral, compared to the Fed’s ultra accommodative lean.

The September FOMC meeting will likely find US officials recommitting to keeping rates near zero until the crisis is over, although the market expects Jerome Powell to hold off on adopting explicit, outcome-based forward guidance.

China has, of course, cut rates in 2020, but only gradually, and the PBoC recently chided its global counterparts for exhausting conventional policy ammunition at the possible risk of financial stability. Rates have remained unchanged on all key facilities for months.

China did offer 600 billion yuan in one-year MLF on Tuesday. That looks like a net injection of 400 billion yuan for September, as just 200 billion matured this month. The rate was unchanged at 2.95%.

Tuesday’s liquidity injection wasn’t a surprise. For the better part of two months, the market has been on alert for tighter conditions, and the PBoC is keen to manage that without going overboard.

In addition, The Global Times said a vaccine could be available to “ordinary Chinese” in late November or early December. A Phase III trial “went very smoothly”, the party mouthpiece claimed, in a tweet.

Now if only the US election goes Beijing’s way, China can wash its hands of this whole mess on the way to writing the last four years off as an unfortunate, but ultimately fleeting, episode worthy of little more than a footnote in the long annals of Chinese history.

On Monday, the Trump administration unveiled new bans on imports of some apparel, hair products, and tech originating from Chinese companies tied to forced labor in Xinjiang. It was the latest effort to crack down on Beijing for human rights abuses committed against Uighurs and other ethnic minorities.

1 comment on “China Beats Across The Board With August Activity Data. Yuan Strongest Since Huawei Ban”