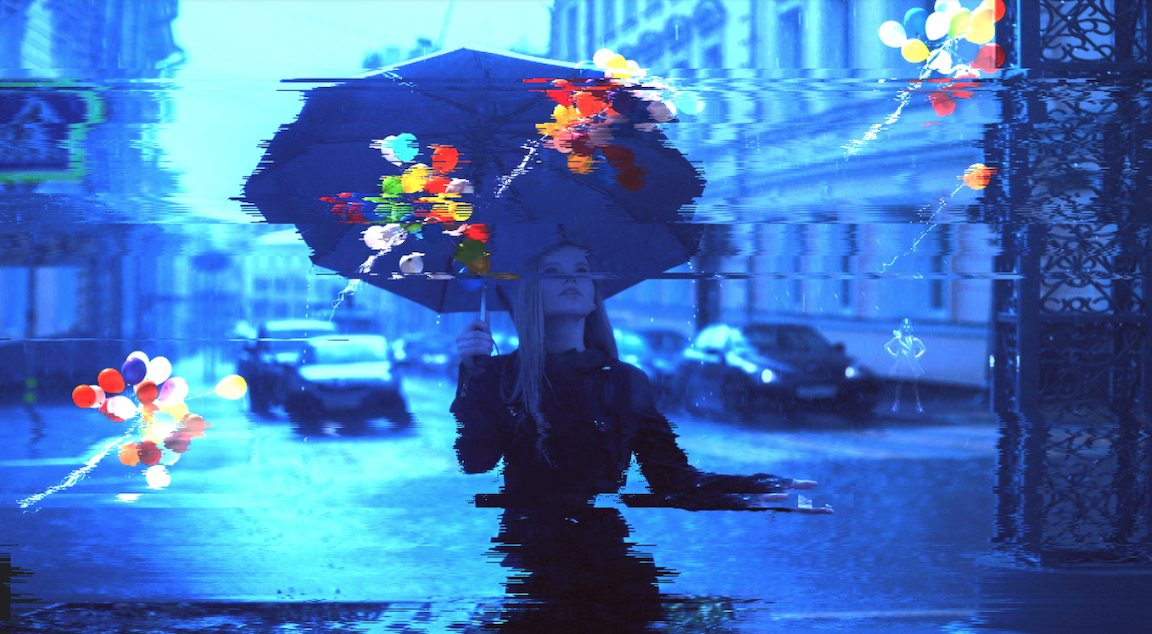 Barring some kind of truly dramatic, nightmarish spiral in risk assets on Monday and Tuesday, the September Fed meeting is likely to center primarily around reinforcing the message from Jerome Powell’s average inflation targeting (AIT) unveil.

The abrupt nature of the recent selloff in US equities (which, on the Nasdaq, was on par with March in terms of velocity, although not yet depth), prompted some discussion about the prospect of the Fed rolling out state-dependent forward guidance and/or tipping an extension of the QE maturity profile. But all things considered, that seems unlikely at this meeting.

There’s every reason to call the recent correction in tech shares “healthy” and policy is obviously ultra-accommodative. It would be hard to argue that equity volatility has picked up enough to warrant verbal intervention from the Fed (couched in terms of the read-through for financial conditions, of course), although the spike in 1-month realized is notable.

Eventually, you can expect more explicit, outcome-based forward guidance to make its debut in the FOMC statement, but consensus doesn’t expect that yet.

Recent Fedspeak has hewed closely to talking points around the idea that the market understands rates aren’t going anywhere anytime soon, so stronger guidance will probably be left in reserve (no pun intended).

More simply: When i) the market doesn’t expect any hikes for the foreseeable future, ii) AIT calls for countenancing inflation overshoots to make up for historical shortfalls (figure below), and iii) inflation is nowhere near target, there’s no urgency when it comes to getting more explicit.

“Realized inflation decreases the odds of slipping into a disinflationary environment while also lessening any pressure for the Fed to dip into its toolbox of policy accommodation options”, BMO’s Ian Lyngen, Jon Hill, and Ben Jeffery wrote, on Friday afternoon.

“Moreover, the ability of domestic equities to find footing after retracing off the fresh highs is encouraging for our expectations for the FOMC to be a nonevent in terms of new policy initiatives”, they added, noting that the new SEP will include a 2023 funds rate estimate which should further cement the notion that “lower for longer” has metamorphosed into “lower forever”, even as BMO’s rates team does see scope for “a few dots to be more hawkish in the out years”.

Between the July FOMC minutes and myriad Fedspeak around the subject, it’s now clear that yield-curve control, once seen as likely by the end of 2020, will not be adopted in the near-term. This is in part due to the potential “side effects”, but from a practical perspective, flexibility around existing QE purchases means formalizing a strict YCC policy framework isn’t necessary at this juncture.

Of course, there’s plenty of skepticism with regard to how effective (or ineffective) the Fed’s “new” AIT approach will actually be absent follow-through in the form of concrete policy initiatives.

“‘Tolerating’ higher inflation presupposes the ability to produce higher inflation”, Deutsche Bank’s Stuart Sparks said. “With the stalemate in Congressional negotiations over Phase 4 fiscal stimulus, hopes for a material and persistent boost to activity and inflation likely hang precariously on a one-party government, again suggesting that additional monetary stimulus is needed as insurance, if not as the only source of additional stimulus”.

The data calendar in the week ahead brings retail sales and, of course, a fresh read on jobless claims, which have found equilibrium at levels that are still far higher than the worst weeks outside of the pandemic. In other words, we’re currently seeing the lowest weekly jobless claims of the pandemic, and they are still far higher than anything ever witnessed before March of 2020.

“The Fed next week holds the car keys” Nomura’s Charlie McElligott remarked on Friday, before enumerating what it would take to deliver a dovish surprise as follows: “In order to elicit any sort of market ‘buy-in’ beyond what feels like a perpetual ‘yawn’, my view is that the FOMC would potentially need to state that i) the policy rate will not be hiked until inflation reaches sustainably above 2.0%, while too affirming ii) a commitment to maintaining at least their current pace of asset purchases for a fixed period (1Y+) into the future, and potentially iii) an explicit adjustment of their asset-purchase ‘mix shift’ into longer duration”.

Suffice to say it seems highly unlikely that the Fed will check all three of those boxes this week. And yet, as McElligott notes, they are “all required in order to see the market even consider a re-think away from the current status quo”.

2 comments on “Amid Summer Stock Storm, A Dove Yawns”