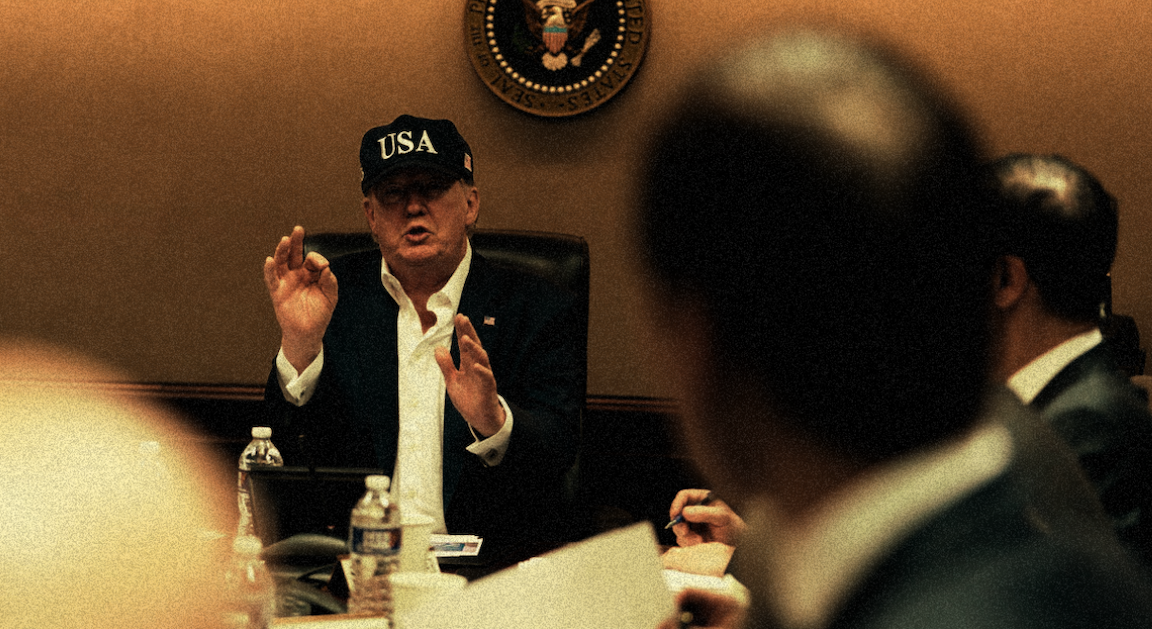 “The Montana Department of Labor & Industry today was informed in a call with the US Department of Labor and Federal Emergency Management Agency that FEMA will not approve funding for the Lost Wages Assistance program beyond [the] unemployment insurance benefit week ending September 5”, reads a news release from the state of Montana.

A similar advisory was posted on Twitter by the Texas Workforce Commission. “On September 9, 2020, TWC was informed by FEMA that the Lost Wages Assistance grant ends with the week ending September 5, 2020”, it said. “TWC has already requested and received it’s weekly allocation for that last week”. (Texas misspelled “its” in the tweet.)

What this means, in short, is that the additional $300 in weekly unemployment benefits authorized under Donald Trump’s executive orders issued last month has already run dry for some states.

Responses on Twitter reflected public incredulity. “I thought this was supposed to last through the end of the year”, on user said, commenting on the announcement from Texas. “Why was it only five weeks?”

I’ll venture an answer: Because the funding was finite, diverted from disaster relief funds. (Ahead of hurricane season, no less.)

Therefore, it was destined to run out within a month (give or take). Most analysts projected the benefits provided under the president’s executive order would last through the end of September, at best. The idea was to bridge the gap between the expiration of the $600/week federal supplement provided under previous virus relief legislation and an assumed new package of measures.

The problem: It now looks as though there won’t be a new package. As such, extra unemployment assistance for jobless benefit recipients in some states will cease without legislation in place to fill the void. This, at a time when jobless claims are still well above any historical precedent.

“Montana was one of the first states to begin issuing LWA payments and one of only a few states to disperse the maximum $400 to claimants”, The Montana Department of Labor & Industry said, adding that “the duration of the program was dependent on the terms of the President’s Memorandum [and] most experts estimated funding would not extend beyond seven weeks”.

As Bloomberg reminds you, “logistical hurdles including an approval process, led to a delay in Americans actually receiving the money”.

This means that even as funding runs out for some early adopters, disbursements haven’t even begun in other states. Or at least as far as one can tell from a quick visit to FEMA’s website, which shows that, for example, Nebraska was approved just Wednesday, Washington D.C. on Tuesday, and Kansas on Monday. Montana was approved on August 18 and Texas on August 21, for reference.

Again, I would emphasize that this was a foregone conclusion. “The extra $600/week benefit runs at a cost of roughly $80 billion per month, so this lower payment would cost $53 billion if all states take up the program”, Goldman wrote, on August 8. “Since the federal share of this would work out to $40 billion per month, if claims continue at around the current level, the new funding made available through this order would run dry after roughly one month”, the bank added.

Exactly one month and one day later, it ran out for at least two states.

One can only hope the jobless in Montana and Texas were long plenty of Apple and Tesla calls in August or otherwise rode the summer tech mania to a sizable rainy day fund. Otherwise, precarity beckons.

8 comments on “‘I Thought This Was Supposed To Last!’ Extra Jobless Benefits Dry Up”