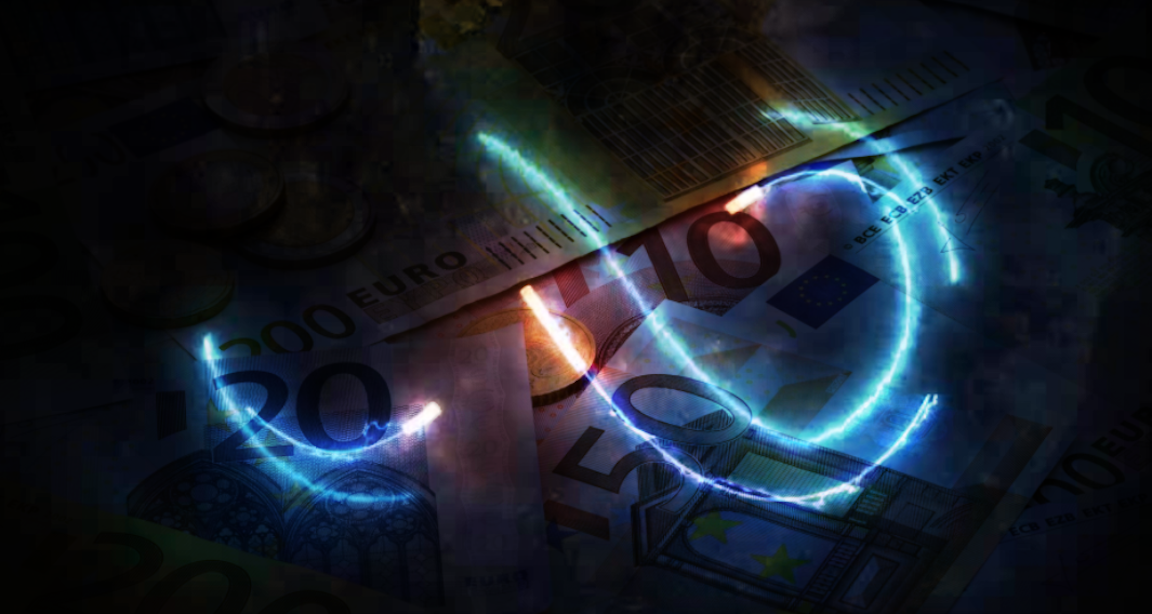 Anyone who went into the September ECB meeting thinking Christine Lagarde would jawbone the euro lower was profoundly mistaken.

Assuming you’re not interested in the intricacies of the Governing Council’s internal deliberations around how to manage a “toolkit” that now includes a dizzying array of policy levers, some of which are designed to offset the deleterious effects of the others, the big question was this: What to do about the currency?

The euro has become somewhat “unruly” over the past several months, where that means it’s staged an inexorable run higher fueled by dollar weakness and optimism around what some described as “a good kind of slippery slope” to fiscal burden sharing (i.e., the jointly guaranteed European recovery fund).

“The strength of the recovery is surrounded by significant uncertainty as it continues to be highly dependent on the future evolution of the pandemic and the success of containment policies”, Lagarde said Thursday, before noting the obvious: “To the extent the appreciation of the euro puts negative pressure on prices we have to monitor [that] carefully”.

She said the issue “was extensively discussed”, but by the time Lagarde spoke in Frankfurt, Bloomberg had already cited sources in reporting that the ECB agreed to take a less aggressive approach when it comes to addressing the currency.

The Governing Council apparently sees “no need to overreact” to euro gains.

That set the stage for the euro to… well, to overreact. In fact, it subsequently rose against all G-10 counterparts, and jumped the most against the dollar since early June. The figure (below) is intraday. EURUSD would eventually trim gains.

This effectively offsets Philip Lane’s “does matter” remarks from earlier this month.

Lagarde emphasized that the ECB doesn’t target exchange rates, which is obviously nonsense, but the comment appeared to cement the notion that, for now anyway, an activist approach to combatting further appreciation isn’t in the cards.

Additional strength will further undermine inflation, which Lagarde said would likely remain negative in the months ahead.

Naturally, the euro’s surge on Thursday was a drag on European equities, but the happy side effect was a weaker dollar and thereby a boost for Wall Street at a time when US equities are looking wobbly.

Then, a few minutes later, the drama between the EU and the UK escalated, pushing the pound lower and the dollar higher, prompting a quick swoon in US stocks.

Just another day in a fraught world.

6 comments on “Let Her Run: ECB Throws Caution To Wind With Laissez-Faire Approach To Surging Euro”