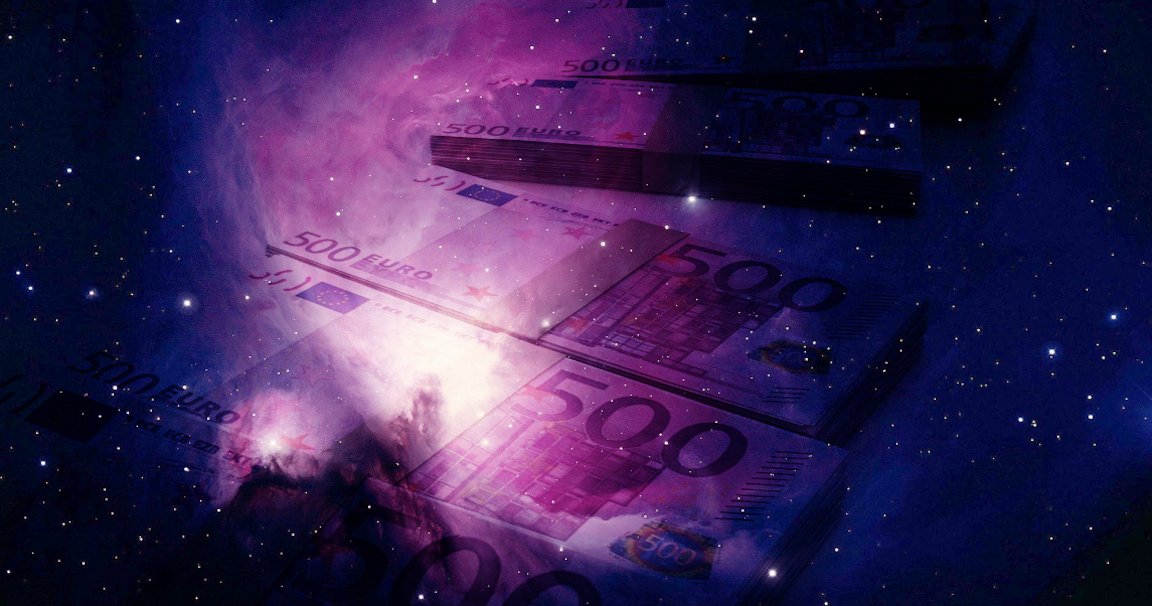 Even as no formal policy changes were in the cards, it probably isn’t accurate to characterize the September ECB meeting as a “placeholder”.

While Europe’s joint recovery fund represented a giant stride down the road to fiscal unity and financial burden-sharing at a critical juncture, it also served to shore up confidence in the single-currency.

The euro’s subsequent rally became a source of considerable consternation for policymakers, as it threatens to slow the recovery, at least at the margins. Earlier this month, Philip Lane emphasized that the currency “does matter” to the ECB, even if they aren’t targeting any specific level. The euro is up some 10% since the onset of COVID lockdowns in March. Lane did manage to put the brakes on the surge — at least temporarily.

The push back from the central bank’s chief economist came as EURUSD breached 1.20 and European inflation fell below zero for the first time in four years.

The common currency is still “expensive”, though, and markets were keen on any explicit references from Christine Lagarde to the drag from the exchange rate on Europe’s fledgling recovery. The figure (below) captures the “problem” in the most succinct way possible.

Simply put, the euro is surging and the region is sliding into deflation thanks to pandemic effects, which have quickened the slow motion trek down the path to Japanification. With rates already negative and the printing presses running hot, it’s not clear how much the ECB can do to ameliorate the situation. “[They] lack effective options to respond to the euro’s appreciation”, BNP said this week.

“Global demand is weak and given the eurozone economy is more susceptible to pass-through, the ECB may want to push back against the recent tightening in financial conditions”, BNY Mellon remarked, in a Thursday note, before suggesting that “one of the best reasons for the ECB to desist from reacting to the euro per se is the paucity of evidence — barring material changes in economic parameters, there is not enough data over two or three policy meeting cycles to make snap judgments”.

Against this backdrop, Lagarde needed to tread carefully in order to avoid accidentally pouring gas on the fire by instilling still more confidence in the currency. Instead, she appeared to throw caution to the wind. While she did mention currency strength, the ECB is said to have decided against pushing back aggressively for now.

“Lagarde will need to walk a tightrope, hinting that the ECB is monitoring the implications of euro appreciation for price stability”, UniCredit said, adding that “we doubt her rhetoric will be sufficiently bold to trigger a trend reversal in the euro”.

That turned out to be correct.

As for actual policy, it was unchanged, as expected. “Regular” QE will continue at €20 billion/month and the total firepower under PEPP (the pandemic purchase program) remains at €1.35 trillion.

While the GC isn’t expected to increase the PEPP envelope imminently, it’s certainly still on the table, and headed into Thursday’s decision, markets were priced for a 10bps cut to the depo rate for September of next year. The language in the fresh statement underscores the extent to which this all has an “in perpetuity” feel to it.

In other words, there is no end to any of this. Central banks are going to administer markets for the foreseeable future, with the caveat that FX occupies a somewhat autonomous realm, given there are limits to what central banks can do to influence exchange rates when everyone is engaged in competitive easing simultaneously in a race to zero (and below).

Of course, this is all done in a fashion that scrupulously hews to talking points designed to downplay the notion that anyone is engaged in an overt effort to weaken their currencies. That’s a charade, but it’s important to keep up appearances. Unless you’re Donald Trump. In which case you just open your Twitter app and call for a currency war.

At today’s meeting the Governing Council of the ECB took the following monetary policy decisions:

(1) The interest rate on the main refinancing operations and the interest rates on the marginal lending facility and the deposit facility will remain unchanged at 0.00%, 0.25% and -0.50% respectively. The Governing Council expects the key ECB interest rates to remain at their present or lower levels until it has seen the inflation outlook robustly converge to a level sufficiently close to, but below, 2% within its projection horizon, and such convergence has been consistently reflected in underlying inflation dynamics.

(3) Net purchases under the asset purchase programme (APP) will continue at a monthly pace of €20 billion, together with the purchases under the additional €120 billion temporary envelope until the end of the year. The Governing Council continues to expect monthly net asset purchases under the APP to run for as long as necessary to reinforce the accommodative impact of its policy rates, and to end shortly before it starts raising the key ECB interest rates. The Governing Council intends to continue reinvesting, in full, the principal payments from maturing securities purchased under the APP for an extended period of time past the date when it starts raising the key ECB interest rates, and in any case for as long as necessary to maintain favourable liquidity conditions and an ample degree of monetary accommodation.

(4) The Governing Council will also continue to provide ample liquidity through its refinancing operations. In particular, the latest operation in the third series of targeted longer-term refinancing operations (TLTRO III) has registered a very high take-up of funds, supporting bank lending to firms and households.

The Governing Council continues to stand ready to adjust all of its instruments, as appropriate, to ensure that inflation moves towards its aim in a sustained manner, in line with its commitment to symmetry.