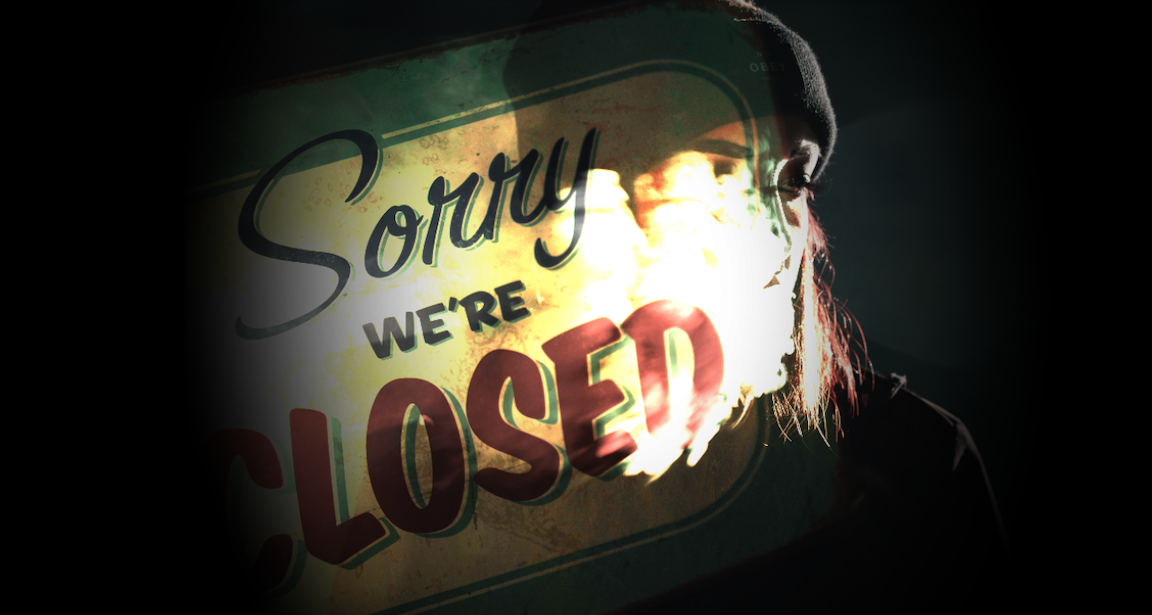 Hopes for additional virus relief from Congress faded this week, with the GOP’s “skinny” bill destined to fail, and Democrats and Republicans no further along in the quest to strike a deal on a broader stimulus package.

Absent another round of fiscal support measures, some worry it’s just a matter of time before the world’s largest economy takes another turn for the 1930s.

With that in mind, 884,000 Americans filed for unemployment benefits last week, unchanged from a revised 884,000 in the prior week, when the figures adopted a different seasonal adjustment methodology.

The four-week moving average fell to 970,750, still a country mile above the pre-pandemic record weekly print from 1982.

Continuing claims disappointed, rising to 13.39 million for the week ended August 29. Consensus was looking for 12.9 million.

These aren’t “good” numbers by any stretch. Every week, I remind folks that outside of the current context (i.e., outside of the pandemic) these figures would be unthinkable.

But beyond that, it certainly appears as though the labor market momentum is set to stall. The August jobs report was in-line with estimates, but analysts generally believe that was the last of the “easy” gains. Claims will apparently settle in around current levels, and while the unemployment rate was much lower than expected for August, the structural damage began to pile up again, as permanent job losses accelerated after a reprieve in July.

This points to a near-term equilibrium in the labor market, which sounds some semblance of positive, until you remember that initial claims are still running above 800,000 and we’re less than 50% of the way there when it comes to recovering the jobs lost to the pandemic.

I suppose that’s really the key point. We are now six months on from the worst days of the crisis, and the labor market is leveling off with only half of the lost jobs restored.

It may be an equilibrium, but it’s not a happy one.