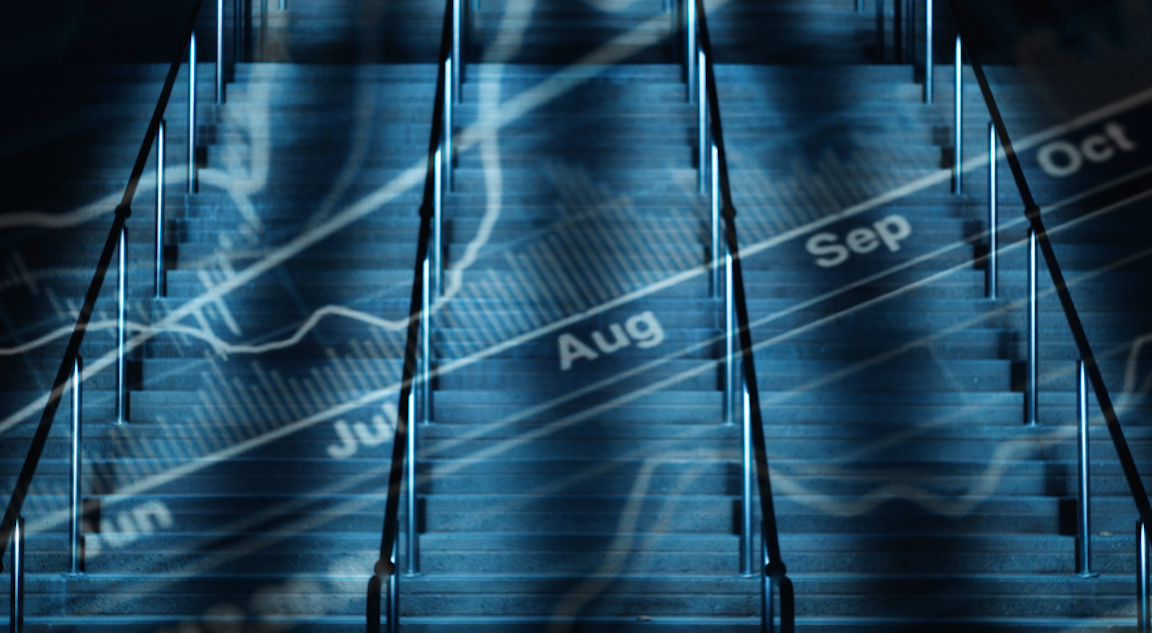 Lost in the fog of "whale tales" and superseded in the news cycle by the Nasdaq's brush with a technical correction, was an aggressive selloff at the long-end of the curve Friday. 10-year yields rose 9bps and 30-year yields 12 on the heels of an August jobs report that, at least on the surface, met expectations. Prior to Friday, the story of the week in rates was the unwind of the bear steepening impulse from Jerome Powell's unveiling of average inflation targeting. That unwind was itself partially unwound to close the week, as the 5s30s steepened more than 5bps. In addition to the jobs data, the market appeared to be doing some prep work (if you will) for next week's supply deluge, which includes 10- and 30-year reopenings as well as the expected seasonal tsunami of investment grade issuance. That overhang likely short-circuited the flight-to-safety bid which may have otherwise shown up Friday amid a second day of losses for stocks, which fell hard over the US morning before paring the worst of the slump. Note that September's IG slate comes on the heels of a record-shattering year for high-grade supply, as blue-chip US borrowers took advantage of the favorable conditions c
Subscribe or log in to read the rest of this content.

1 comment on “‘We Disagree With Every Element Of This Narrative’: Why One Bank Doubts A Consensus Bond Trade”