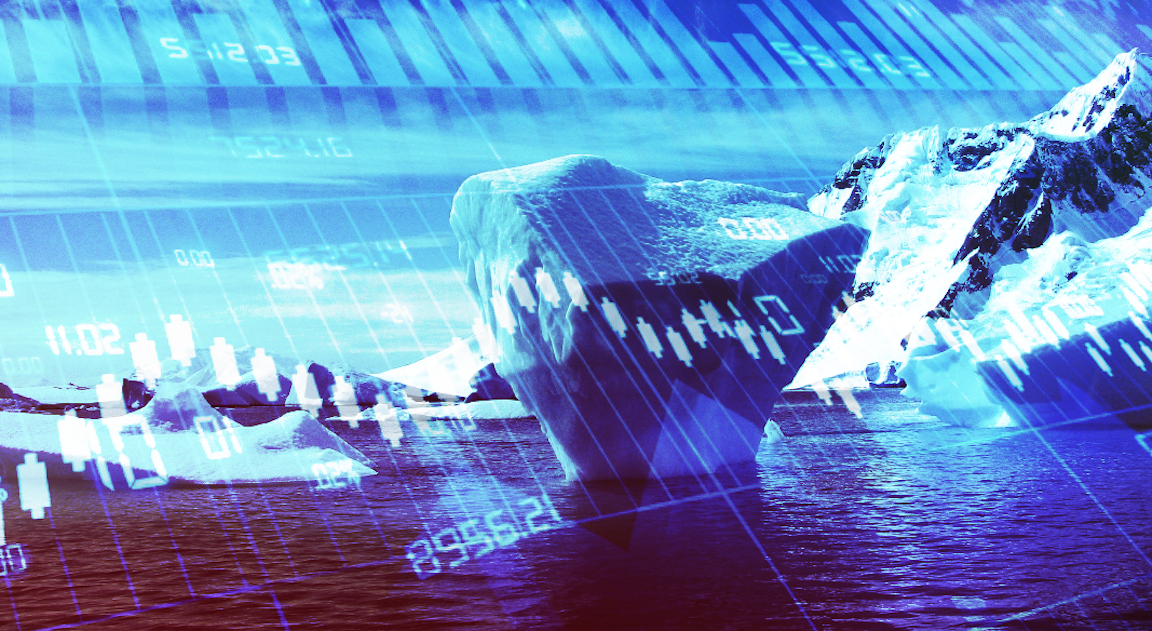 The existing stance of policy remains appropriate, the BOE said Thursday, in the course of voting 9-0 to keep rates and asset purchases unchanged.

That sounds terribly dry, but remember, there’s quite a bit going on behind the scenes. Most obviously, Boris Johnson recently threw caution to the wind (again) on Brexit, raising eyebrows and testing the EU’s patience by suggesting the UK may violate international law. Opposition from his own party helped allay some concerns, but the market wasn’t exactly pleased when “disorderly Brexit” suddenly blipped back onto the radar screen ahead of what many expect to be a tumultuous political environment headed into year-end following the US election. Additionally, the UK is struggling to ensure the coronavirus doesn’t make a comeback. The domestic economy fared worst among major advanced nations during the second quarter.

At the August meeting (effectively a placeholder) the BOE summarized an internal review on negative rates, ultimately indicating that the drawbacks may outweigh the benefits. That said, Andrew Bailey told reporters that negative rates “are part of our toolbox” even as the bank doesn’t “plan to use them”.

Read more: Guesswork: BOE As A Microcosm Of The Global Policymaker Dilemma

Fast forward to September and there was more banter around taking rates negative. That was seemingly sufficient to engender a knee-jerk dovish reaction in sterling and gilts.

In the minutes, the MPC notes that following discussions in August, the Committee “had been briefed on the Bank of England’s plans to explore how a negative Bank Rate could be implemented effectively, should the outlook for inflation and output warrant it at some point during this period of low equilibrium rates”.

Moreover, the BOE says it will “begin structured engagement” with regulatory authorities “on the operational considerations” around negative rates in Q4. The pound dropped pretty sharply as the market digested this latest nod to life below zero.

Money markets pulled forward expectations for rate cuts, pricing in 20bps of cuts by November of next year.

This isn’t the best idea, to put it mildly. Rather, it’s a “break glass in case of emergency”-type of option. In that context, I suppose a more rational reading would be to simply say that officials are preparing themselves in the event the glass has to be broken — that is, ensuring that the logistics have been worked out ahead of time. And, as noted above, negative rates banter from the BOE is not new.

Still, market participants won’t be blamed for reacting to news that the groundwork is being laid, even if these technical discussions never escape the lab.

As far as QE goes, I assume it’s still the case that the existing authorization is on track to be exhausted by year-end, which presumably means subsequent meetings are by definition “live” on that front. It seems unlikely the BOE would opt not to extend asset purchases considering ambiguity around Brexit, jitters about the domestic economy, concerns around the virus, the lowest inflation in half a decade, and so on. Recall that some believed the MPC’s projections from the August Monetary Policy Report were too optimistic.

“The path of growth and inflation will depend on the evolution of the pandemic and measures taken to protect public health, as well as the nature of, and transition to, the new trading arrangements between the European Union and the United Kingdom”, the September statement reads.

The BOE adds that while “recent domestic economic data have been a little stronger than the Committee expected at the time of the August Report, given the risks, it is unclear how informative they are about how the economy will perform further out”.

In other words, there’s no telling. Nobody knows anything.

Well, that’s not entirely true. We know that rate hikes or any kind of tightening is out of the question for the foreseeable future.

Specifically, the BOE reiterates that policy will remain accommodative until “there is clear evidence that significant progress is being made in eliminating spare capacity and achieving the 2% inflation target sustainably”.

0 comments on “Negativity: BOE Does Prep Work For Sub-Zero Rates”