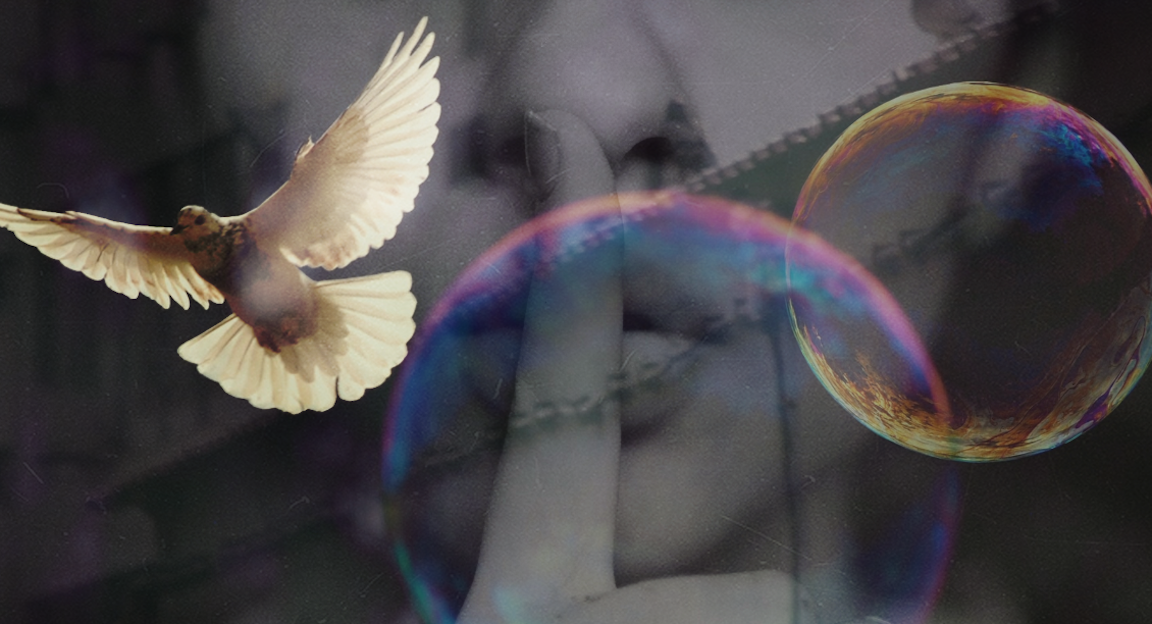 As regular readers are aware, I’m generally loath to devote too much energy to lampooning or otherwise deriding technocrats. And that includes the Fed.

That doesn’t mean these pages aren’t chock-full of tedious critiques, impenetrable analysis, and outright tasseography vis-à-vis Fedpseak. Rather, it’s just to say that by now, most of the jokes are tired. And when it comes to the role of large-scale asset purchases in perpetuating inequality, the discussion has shifted beyond the mere observation that the wealth divide is growing in part as a result of QE, to more important questions about how to address that by, for example, transitioning to overt debt monetization and mainlining money into the veins of Main Street.

There’s little to gain in all of this by pretending as though central banks are engaged in some manner of conspiracy or are otherwise actively attempting to impoverish the masses. The fact is, fiscal retrenchment has meant that the burden of sustaining what little growth and inflation momentum exists in advanced economies, falls almost entirely on monetary policy. Given the nature of the tools at central banks’ disposal, the inevitable result is asset price inflation and the distortion of markets.

Again, this is all well-worn territory, but some jokes are too good to pass up. On Wednesday, during his post-FOMC Q&A with reporters, Jerome Powell attempted to answer a question about the effect of Fed accommodation on financial assets by suggesting that after years upon years of low rates and QE, the absence of busts linked to financial speculation is evidence against the assertion that central banks have inflated bubbles.

Specifically, Powell said that the last recovery, the longest in US history, “was notable for the lack of the emergence of some sort of a financial bubble, the popping of which could threaten the expansion”. “That didn’t happen”, he said.

A generous description would be to call that partially untrue. The Fed and its global counterparts have inflated an egregious fixed income bubble by driving investors further and further out the risk curve and down the quality ladder in search of any semblance of yield.

The poster child for this bubble is the global stock of negative-yielding debt which, at one point in 2019, hit $17 trillion.

In Europe, things became so surreal that entire corporate curves went negative at one point last year. Those companies could effectively mint “assets”.

In fact, 2019 was defined by increasingly surreal developments in fixed income, including, but not limited to, entire government curves going negative, 100-year bonds posting penny-stock-esque returns, zero coupon 30-year issuance, the normalization of negative-yielding investment grade credit in Europe and, of course, the appearance of negative-yielding “high” yield debt, the ultimate oxymoron.

The figure (below) is from July of last year — it helps capture all of those dynamics.

The duration infatuation in rates has, of course, manifested in equities, with some of the more notable examples being the parabolic outperformance of growth over value.

With apologies for burying the lede, what makes this a joke too good to pass up is that, on page 193 of the transcript from the October 2012 FOMC meeting, one finds Powell telling his colleagues that “I think we are actually at a point of encouraging risk-taking, and that should give us pause”.

Jay wasn’t done. “Investors really do understand now that we will be there to prevent serious losses”, Powell added, before noting that,

Meanwhile, we look like we are blowing a fixed-income duration bubble right across the credit spectrum. You can almost say that that is our strategy.

Yes, you could “almost say that”. Only not in public. And certainly not in 2020, when you’re Fed chair.