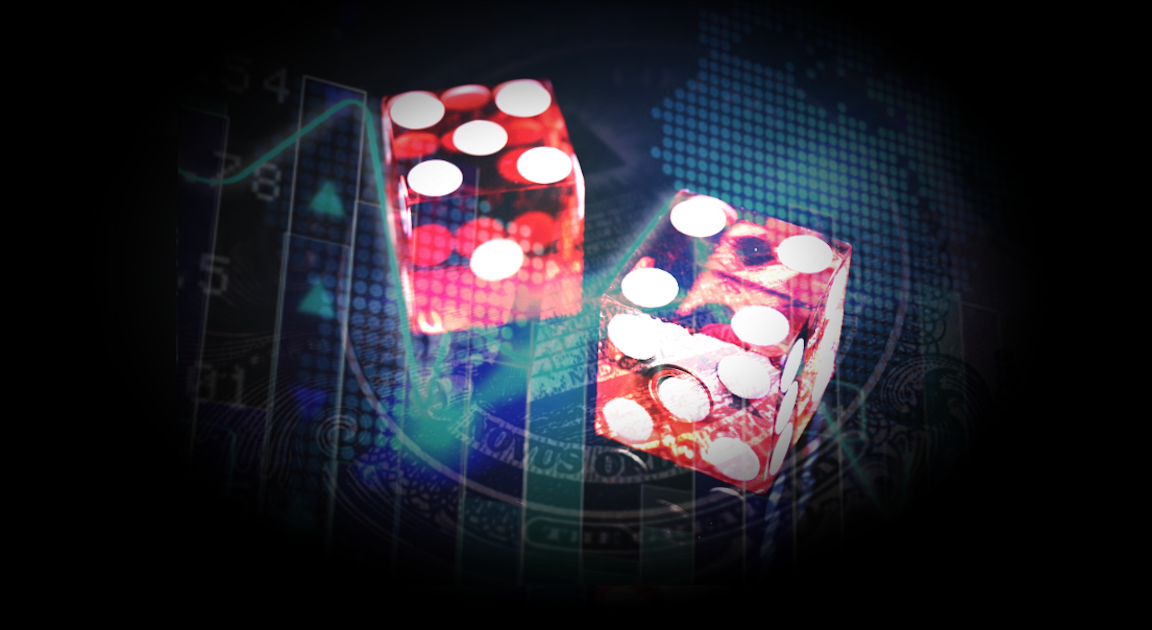 “Think back to last week when the bulls were telling us that the market was pricing in improved economic prospects”, former institutional equity derivatives trader Kevin Muir said Saturday. “Turns out, it was nothing of the sort”.

Ahead of a long weekend stateside, US equities unceremoniously snapped a five-week win streak, thanks mostly to a nauseating Thursday swoon during which tech favorites were summarily executed in the back alley, mob style.

By mid-morning Friday, tech was in correction territory, although stocks managed to close well off the lows.

For keen market observers, the pullback was long overdue, and not just because US shares had run too far, too fast in the face of a still tenuous economic outlook and D.C. gridlock.

Rather, the melt-up in late August was accompanied by a rising VIX (and, in the case of the Nasdaq 100, a rising VXN). That’s not always an ominous harbinger, but it does raise eyebrows. This time, it was a “tell”.

For the better part of two weeks, it was an open secret that aggressive institutional order flow, and dealers’ attendant hedging, was distorting the market, supercharging gains, especially in high-flying tech names.

While increased option activity from retail traders was variously cited as a contributing (read: aggravating) factor, desk chatter revolved around a “whale” or, as Muir put it, a “Godzilla”.

As it turns out, “Godzilla” was SoftBank. As noted in “The Nasdaq Whale“, that revelation wasn’t entirely surprising. A couple of high-profile train wrecks, including the WeWork debacle, stung Masayoshi Son recently. As Bloomberg Opinion columnist Tara Lachapelle wrote Friday, “fraught investments” and massive write downs prompted investors to wonder “whether Son is a true visionary or more of a gambler”.

The same day, Bloomberg cited unnamed sources in the course of suggesting the new venture was in fact poised to “invest” (and the scare quotes are there for a reason) at least $10 billion through the new vehicle, nearly 20 times the $555 million in capital the unit started out with. ($555 million was an arbitrary number anyway — a play on Japanese gaming culture slang.)

The same sources said the asset management arm structured the investments in order to obscure SoftBank’s participation and otherwise prevent the company from “showing up in public records as a direct shareholder”.

“It was simply a riverboat gambler of an institutional client going all-in”, Muir told me on Saturday, further describing the misconception among many market participants that last month’s big gains at the index level were mostly down to economic optimism and other “fundamentals”.

“US equity markets have shown a strong ‘vol up, spot up’ pattern driven by single stock markets but influencing the VIX”, Goldman’s Rocky Fishman said Thursday, adding that “what’s particularly unusual this time is that realized volatility on the index has remained low, with 1-month realized vol at just 11%, so the increase in volatility is coming in the form of elevated vol risk premium”.

The irony, as documented here on August 28, was that while the dynamics behind tech’s surge were responsible for rising implied vol, the surge itself tamped down realized vol by driving the correlation between sectors and styles to zero.

Those charts are from SocGen, who on Thursday described Apple as the “poster child” for the recent repricing of right-tail risk in mega-cap tech.

While that repricing would have taken place with or without SoftBank, the sheer size of their positions showed that, if large enough, the grab for upside optionality can have outsized consequences and knock-on effects. The hedging of those positions contributed mightily to the run-up both in single stocks and the index (i.e., the Nasdaq), which in turn fed demand for more upside optionality, and around we go.

While it’s not possible to pin down precisely how much of this dynamic was attributable to institutional flow and how much was down to what Nomura’s Charlie McElligott described as “the larger multi-month theme of ‘Robinhood-esque’ speculative buying in short-dated deep OTM calls”, anyone who doubted the notion that gamma is “the most important flow in the world” (as Charlie put it in a November 2019 interview) is a believer now.

“You know, I think the most powerful and most meaningful flow in the market is gamma, which, in some ways, is saying that the tail wags the dog”, McElligott told MacroVoices, nearly a year ago. “What people think moves the markets actually does not move markets”.

Clearly, collapsing implied correlations in the face of rising implied vol at the index level was indicative of demand for optionality, Fishman went on to say, before making things explicit. “Demand for single stock upside, which has been concentrated in a handful of Nasdaq 100 constituents, is one reason for the vol up, spot up, dynamic”, he emphasized.

The “Robinhood-esque” side of the equation is a factor too. As McElligott wrote to clients on Tuesday, “short-dated ‘lottery ticket’ options create ‘all-or-nothing’, binary options market behavior into weekly expiries, seen in these increasingly exponential ramps in names like TSLA”.

All of this hit in an illiquid, late-summer market. Unfortunately, the reality behind this situation will be mostly lost on retail investors and surely on lawmakers, some of whom appear to be (tacitly) using the surge in stocks as an excuse to delay or otherwise undermine the push for more virus relief and fiscal stimulus.

The perils of that approach are often captured in the old adage about the stock market not being tantamount to the economy. This time, there’s more to it than that. The August rally wasn’t representative of the mood on Main Street, but neither did it reflect anything that most investors are capable of conceptualizing in real time.

Even novice traders and hobbyists are familiar with terms like “melt-up” and “irrational exuberance”. Many such market participants caught up in the recent frenzy likely thought they were capitalizing on the latest example of those well-known phenomena. In fact, they were unwittingly caught in the ripple effect of dynamics they surely did not understand.

“Sometimes, it’s just a big client getting in or out”, Muir said Saturday. “Markets might be efficient in the long-run, but over the short-run, they are anything but”.