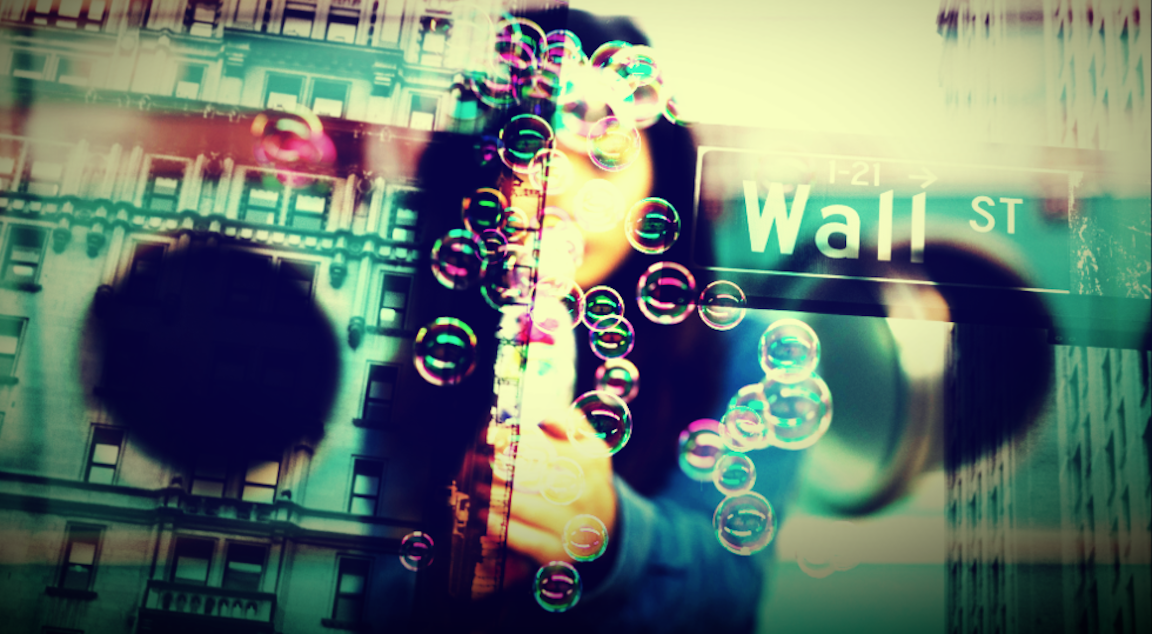 I’ve committed gallons of digital ink to the noble cause of documenting the scope of, and rationale for, tech’s outperformance in the pandemic.

Part and parcel of that effort involves continually reprising the discussion of cyclical value’s trials and tribulations. At fairly regular intervals, market participants become convinced that a long-awaited “rotation” away from secular growth and momentum is finally afoot — that a leadership change is upon is, at long last.

In short: It never pans out. For a decade, the “slow-flation” macro environment has favored secular growth names. The duration obsession in rates and attendant curve flattening reinforced investors’ preference for bond proxies and quality, which eventually became synonymous with other factors, in a self-fulfilling prophecy. The figure (below) shows how the pandemic kicked those dynamics into overdrive.

August has witnessed a series of “wow” moments (for lack of a better way to describe them) which throw the whole situation into even starker relief.

Apple’s $2 trillion valuation was one such moment, but the market served up two additional reminders in the form of mammoth one-day gains for Netflix and Salesforce.

“One way in which these large moves (at the expense of certain other sectors) are having an impact is to exert pressure on the correlation between stocks”, SocGen’s Jitesh Kumar, Vincent Cassot, and Gaurav Tiwari wrote this week, in a note documenting the read-through of the dynamics described above for volatility.

They went on to say that “the short-term correlation between the tech and financial sectors is now back below zero”, and while that isn’t unheard of, they point out that the correlation between value and growth has also collapsed near zero which is a first going back two decades (right pane below).

One side effect of this has been to push down realized index volatility, even as average, realized single-stock volatility is actually higher in the US than across the pond in Europe.

“The big question is whether these drops in correlation can continue or if they will be quickly reversed”, Kumar, Cassot, and Tiwari go on to write, before noting that “while correlations in general cannot last at such low levels for a long time and are likely to rise going forward, it is easy to envision continued outperformances in the tech sector to push correlations lower from time to time, thereby suppressing the index volatility even as stock volatility remains elevated”.

The simple takeaway from SocGen’s equity derivatives strategy team is this: “A tech bubble can drive equity volatility lower”.

The flip side is that, in addition to the obvious impact on benchmark performance if/when the tech names which carry such heavy weightings finally decide to selloff, an aggravating factor could well be that such a move lower in the “titans” (as it were) would push up correlations if not met with enough outperformance from perennial laggards in cyclical value.

It’s worth noting that implied volatility has been rising with stocks recently. While both the S&P and the Nasdaq 100 hit new records this week, both the VIX and the VXN rose.

Apparently, Wednesday was the first session in 20 years that the VIX jumped more than 5% while the S&P jumped at least 1%. That’s according to Sundial Capital Research.

Meanwhile, BofA’s Michael Hartnett notes that for the first time ever, the market cap of the US tech sector exceeds Europe, including the UK and Switzerland. Apple on its own is the size of the entire Russell 2000.