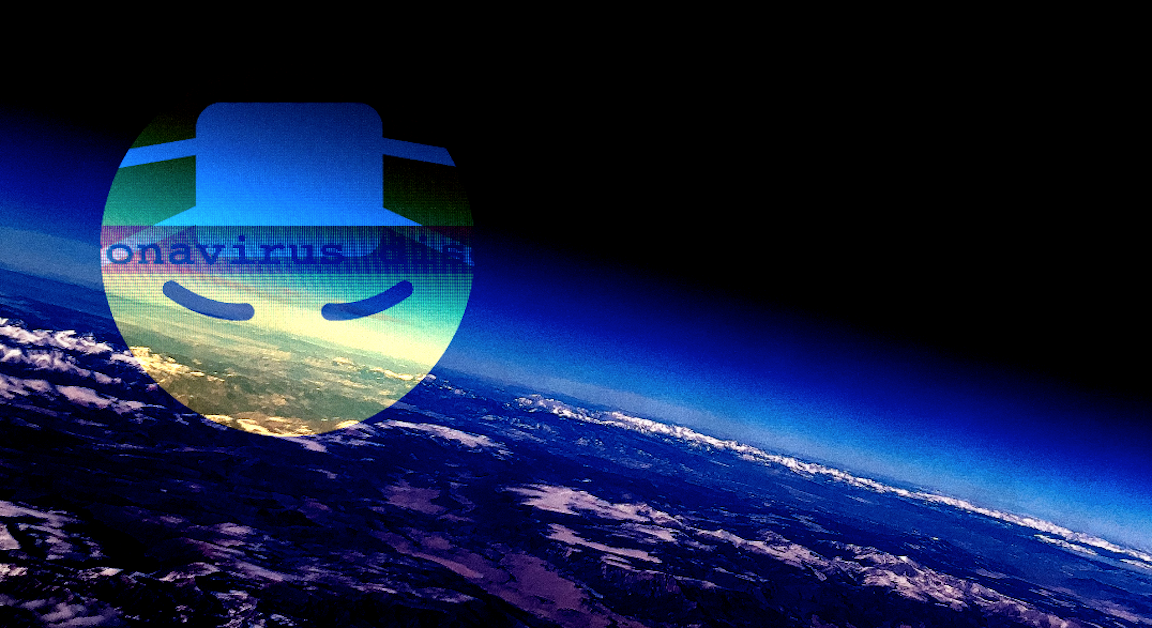 Some would probably tell you the dramatic rotation that played out in the equities space early last week alongside the Pfizer vaccine news is already dead.

They’ll point to Thursday, when renewed lockdown worries triggered a risk-off move, as evidence. The steepening impulse from the vaccine euphoria was mitigated, if not totally snuffed out, by that day’s bull flattening.

Bloomberg’s Katherine Greifeld captured the mood. “Those waiting for the big reflation trade to finally take off were dealt another head-fake this week,” she wrote, in the latest edition of “The Weekly Fix” newsletter. “The excitement was palpable [but] the reality of how long it will take to see a vaccine distributed broadly and the economic pain possible in that time quickly set in.”

The chart above (which I used on Thursday to illustrate the point) shows Monday’s Treasury rout (red) and Thursday’s rally (green).

There are plenty of other ways to visualize the same “head-fake.” For example, a simple relative performance chart of the S&P ETF versus the Stoxx 50 vehicle shows Monday/Tuesday’s massive outperformance (red) for Europe fading.

JPMorgan’s Nikolaos Panigirtzoglou calls that “the main manifestation of the value rotation trade in the equity index space” and notes that the apparent hard brake (green) “echo[es] last June’s pattern.”

You’re reminded that these rotations almost never last. Whether “this time is different” (so to speak) depends on the balance of the vaccine news and, relatedly, on the evolution of the curve. While Pfizer’s results are generally seen presaging similarly encouraging data from Moderna, the bar is now pretty high. Disappointment would be… well, disappointing.

The interplay with the fiscal stimulus story is obviously important. The pro-cyclical trade needs a growth catalyst, and Mitch McConnell isn’t likely to provide one. Democrats could still pull off the “blue sweep” with a win in Georgia’s runoffs, and that would be ultra-bullish for the rotation, but the odds aren’t great. So, it’s really all about the vaccine.

“For [the] value rotation to be sustained it likely needs some continued positive news on the vaccine front or positive news on growth prospects, such as support from further fiscal stimulus,” Panigirtzoglou said, adding that “this makes the forthcoming vaccine announcement by Moderna particularly important.”

Investors are eying that data very closely. Panigirtzoglou describes how market participants are approaching the situation. “Comparable effectiveness to that of the Pfizer [vaccine] would help to sustain [the] value rotation [while] an announcement of effectiveness by Moderna that would be seen as significantly weaker could prompt some further reversal.”

That would be mirrored in the rates complex. Any disappointment would probably exert downward pressure on long-end yields, thereby bull flattening the curve. Because the entire equities space has become just a giant manifestation of curve dynamics, a sizable bull flattening impulse would reignite the secular growth fascination while waylaying value, and vice versa.

Panigirtzoglou notes that “almost half of the recent selloff in global government bond yields [had] been reversed” by Friday, “again echoing last June’s pattern.” “The re-flattening of global government bond yield curves represents a headwind for value stocks given the signaling importance of the slope of the yield curve,” he added, on the way to noting that “elevated curve steepening exposure” also poses a risk to the value trade in the event something goes awry, derailing optimism and catching folks offsides.

With all of that in mind, note that Joe Biden’s team is not in favor of a national lockdown — or at least not of the variety seen earlier in the pandemic.

Speaking Sunday, Vivek Murthy (the former surgeon general who occupies one of the top three spots on Biden’s COVID panel) told Fox that “if we just lock down the entire country without targeting our efforts, we’re going to exacerbate the ‘pandemic fatigue’ people are feeling, hurt jobs and the economy, shut down schools and hurt the education of our children.”

Atul Gawande, another Biden adviser, told ABC that “we are not in support of a nationwide lockdown.”

“That means you’ve got to get that vax out into people’s arms all over this country.” He called it “a giant logistical project.”

5 comments on “Head-Fakes And One ‘Giant Logistical Project’”