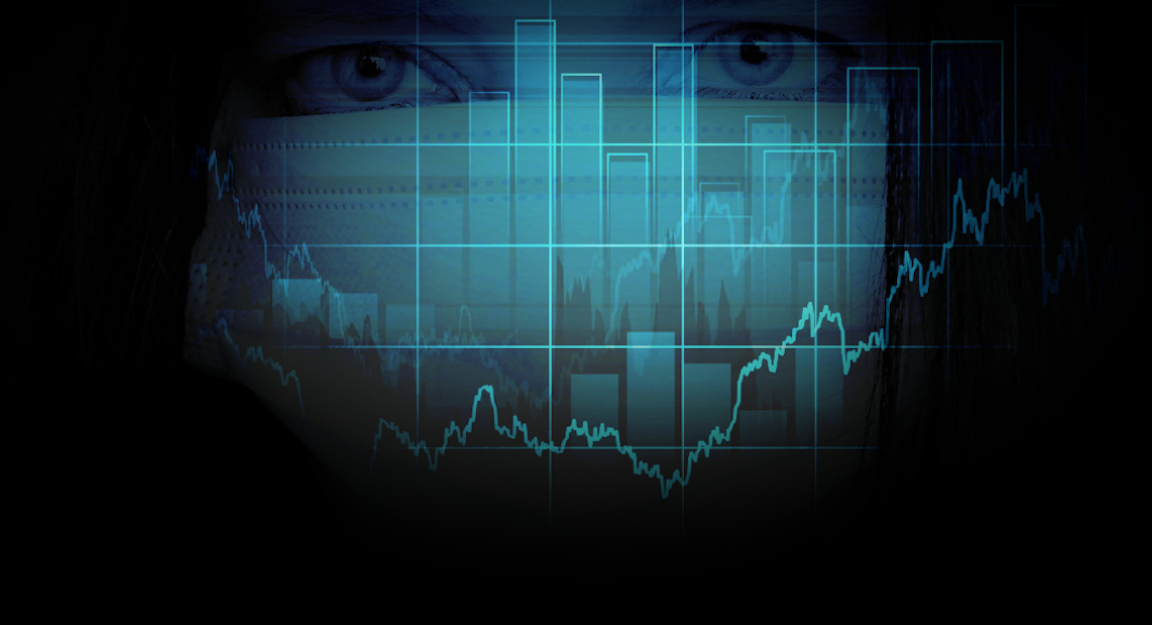 Markets will kick off the new week confronted with more disconcerting news flow around the virus, even as US equities are looking to build on gains that took the S&P to record highs on Friday. Boris Johnson is self-isolating after an encounter with a lawmaker who later tested positive. Johnson was criticized in the earliest days of the pandemic for adopting a relatively nonchalant attitude towards the disease, before contracting it himself. Two weeks ago, Johnson ordered England back into lockdown as cases and fatalities spiked. The UK economy was among the hardest hit during the global downturn. As of Sunday, he was exhibiting no symptoms. In the US, the situation is out of control. The country added more than a half-million new cases from Thursday through Saturday. Joe Biden is rushing to get ahead of the game before assuming office in January, and two members of his COVID-19 response team, as well as the incoming White House chief of staff, spoke to the media Sunday. Biden would only resort to a nationwide lockdown as a last resort, they said, noting that he prefers targeted measures that build on lessons learned during the spring and summer. The current administration is
Subscribe or log in to read the rest of this content.