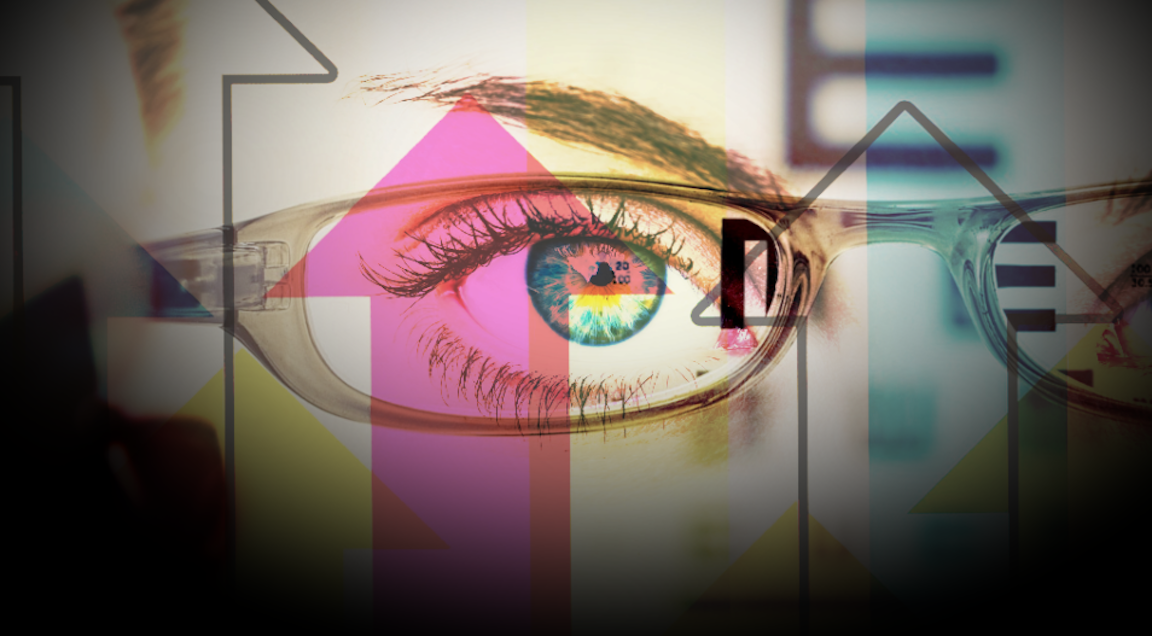 The news comes as a relief. Figures for August disappointed last month, and the latest personal consumption and income data showed Americans were squeezed in the weeks following the expiration of key provisions included in the last virus relief package.

The retail sales increase for September was 1.9%, more than double the expected 0.8% and near the top-end of the range. August’s headline print was unrevised at 0.6%.

Unlike most other marquee data outside of the housing market, retail sales did recover pre-pandemic levels fairly quickly.

With September’s beat, the “V” is regaining momentum. Things were leveling off, and they still are in some sense, but the latest figures offer evidence that the consumer isn’t tapped out.

The ex-autos print for September looked to be a massive beat at 1.5%, versus estimates of just a 0.4% gain. The control group rose 1.4%, four times the 0.3% consensus was looking for.

This won’t do much to increase the urgency around stimulus talks inside the Beltway, where lawmakers continue to dither.

Really, though, “dither” isn’t the right word. Rather, politicians are engaged in pre-election jostling and brinksmanship vis-à-vis another virus relief bill, which is either dead or still possible depending on who you talk to and when.

I used much of the same language last month when editorializing around a retail sales miss. That speaks to how intractable the stalemate is. Lawmakers have made so little progress over the past four weeks that the exact same language applies.

At this juncture, both Democrats and Republicans are clearly putting the election ahead of the public good. Democrats would say that giving Trump a pre-election boost by allowing him to send out checks to families with his name printed on them is a risk too big to take — that the soul of the nation is at stake, and that dislodging the current occupant of the Oval Office takes precedence, especially to the extent a “blue wave” would open the door to a much larger relief package targeted squarely at working families.

Senate Republicans, on the other hand, are focused solely on The Supreme Court. House GOPers don’t really have a dog in this fight.

But to the extent anyone really is bickering over the “appropriate” amount to spend (as opposed to just fighting for political advantage), it’s worth mentioning that no matter who holds the keys to The White House and the Senate, it is never a “bad” idea to shore up the American consumer.

After all, the largest economy in the world is consumption-driven.