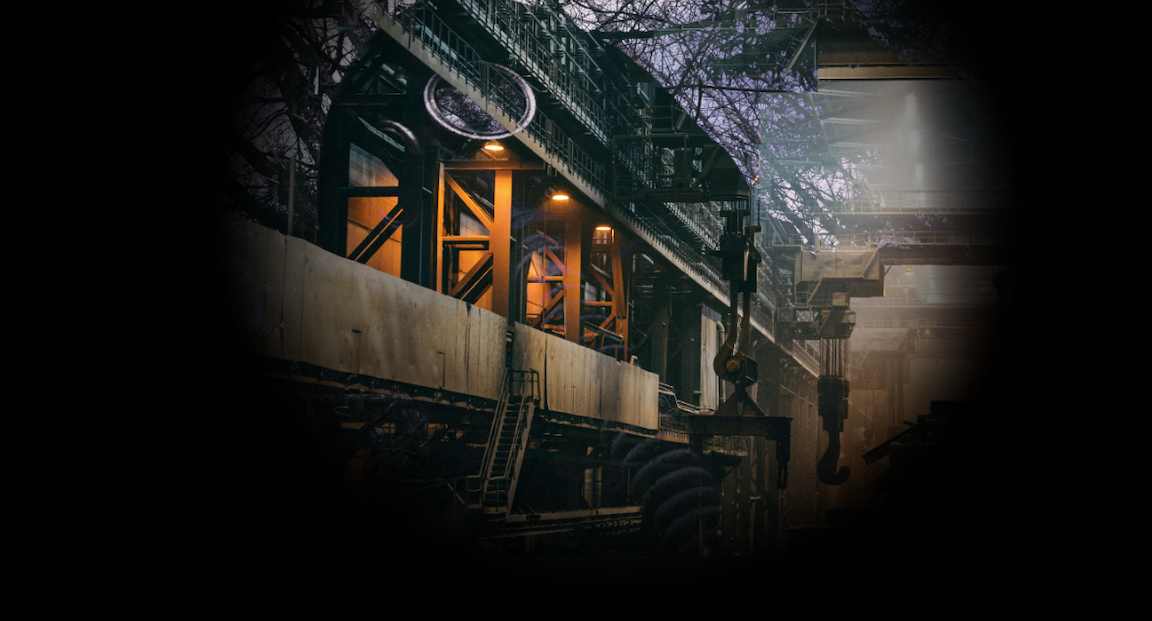 On Friday, we're thankful the US is a consumption-driven economy. Why? Well, because retail sales data showed spending was far more robust in September than expected, but industrial production logged a big downside miss for the month. Output dropped 0.6% in September, the Fed said, against estimates for a 0.5% gain. Out of 73 economists, not a single one of them predicted a drop on par with the headline print. The most pessimistic guess was for a 0.3% contraction. I'm not inclined to pretend market participants will care much (if at all) about this, given that manufacturing simply isn't the driver of US economic dynamism and, more generally, because last month's IP data isn't even on the list of market talking points. Still, it's worth noting that this comes on the heels of upbeat manufacturing jobs data in September and a less-than-inspiring ISM report, which showed that while labor conditions are improving, the recovery in activity is losing momentum. Surveys for October (i.e., Empire Fed and Philly Fed) painted a mixed picture. Total capacity utilization missed too, dropping to 71.5%, while factory production dropped 0.3% against estimates for a 0.6% rise. Notably, we're
Subscribe or log in to read the rest of this content.