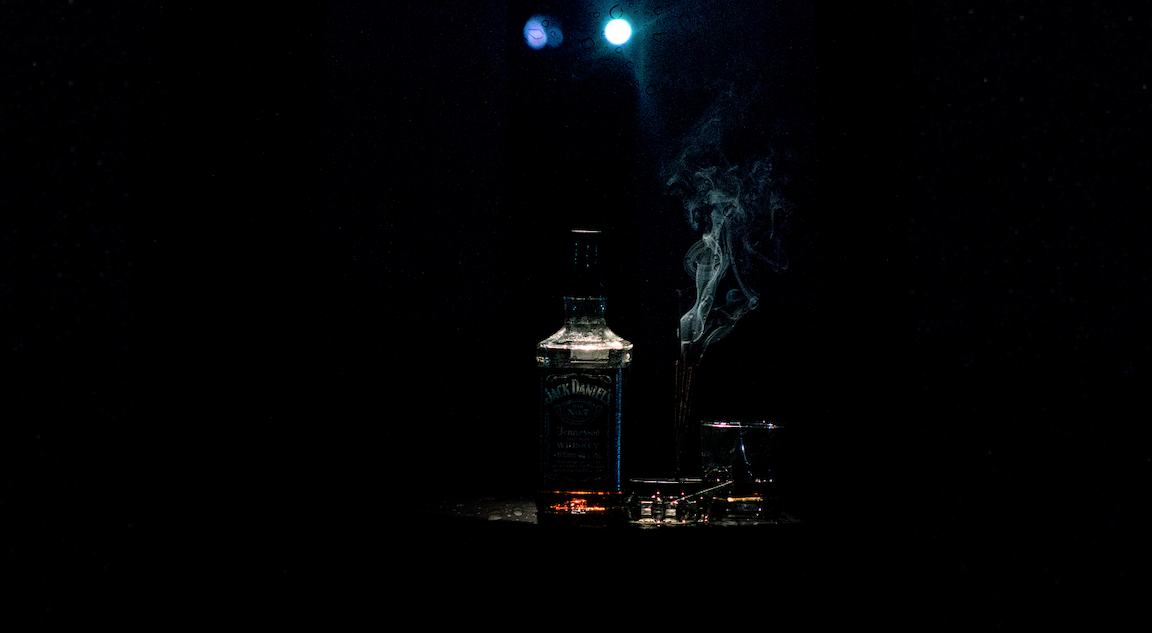 The preliminary read on University of Michigan sentiment for October shows consumers are concerned about the near-term even as they’re increasingly confident in the future.

The survey data came on the heels of a big upside surprise in retail sales for September and an equally large downside miss on industrial production.

Curtin notes that this marks the second reversal in current conditions of the post-pandemic months, and reminds you that “even at its best, [the gauge] has never come close to its December peak, being still down by 26.5%.”

As for expectations, consumers’ year-ahead outlook improved, but the index is still off some 14% from its own peak.

This all underscores a point made here time and again — the stock market is not indicative of the mood on Main Street, mostly because the vast majority of shares are concentrated in the hands of the top 10%.

The figure (above) is apples to oranges, but it’s a compelling visual nevertheless, which is why I habitually roll it out. A colloquial, anecdotal assessment goes something like this: Whatever it is that’s pushed stock prices back to record highs hasn’t managed to do the same for consumer sentiment on the whole.

There’s a simple explanation for that. Liquidity injections from central banks, while well meaning, do more for the prices of financial assets (and the people who own them) than they do for regular folks.

“While overall assessments of their finances remained largely unchanged, small gains among lower income households offset declines by those with incomes in the top third,” October’s survey reads. That could reflect September’s swoon in equities, which would have rattled those in higher income brackets more than those less likely to own stocks.

“Consumers judged it an even tossup whether the economy would either avoid or experience another downturn over the next five years,” the additional color says. Believe it or not, that’s actually “the best reading… during the past six months.”

The Michigan survey also contains some color on the election, but it’s useless. I hate to put it that way, but the partisan divide is simply too stark to make the information useful. And when independents are apparently split right down the middle, you come away with nothing worth parsing.