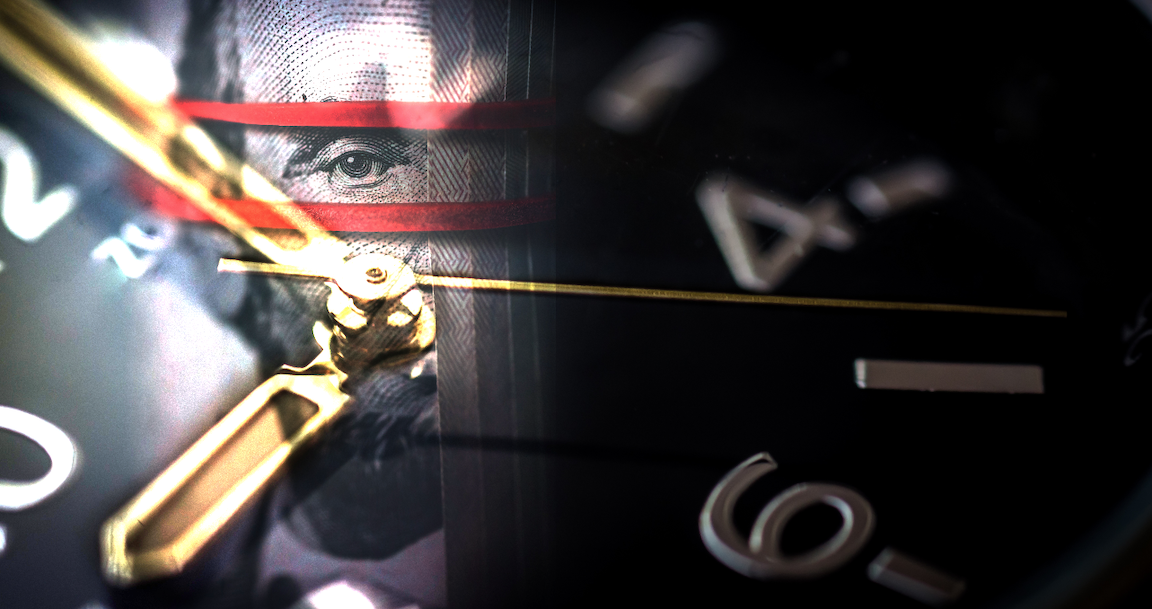 Markets were optimistic Friday as investors awaited news on fiscal stimulus in the US and Brexit negotiations across the pond. After that, everyone will await news on the US election for another few weeks.

US equities came into the last trading day of the week straddling the flatline, as three straight days of losses offset Monday’s upside grab.

“As far as equities are concerned, they are the golden child. It’s really the only market the authorities care about,” former trader Richard Breslow said. “The obvious ones keep flying, making everyone look good,” he added. “But the economy will only recover when the nuts and bolts ones from down below do better than get pulled along in the undertow.” We’ll need all the luck we can get in that regard. Maybe Q3 results will help bolster the case for something other than FAAMG, but somehow I doubt it.

Donald Trump will apparently try to cajole Mitch McConnell into considering a larger stimulus bill assuming Steve Mnuchin can “bring home the bacon” (as the president put it Thursday) in talks with Nancy Pelosi. Assuming Mitch could be swayed (by no means a foregone conclusion), he’d have to herd his cats (not Trump’s) in the Senate. It all seems far-fetched. $2 trillion is a long way from $500 billion, the amount McConnell judges to be “appropriate” for targeted relief.

To say there are ongoing doubts about the viability of a recovery in autos would be to materially understate the case. Pent-up demand is a factor and the rebound is uneven with demonstrable weakness in France and Spain offset by strength in Italy and Germany. Additionally, you’re encouraged to cast a wary eye at “beats” that are down to cost-cutting. After all, some of those “costs” are labor. And if people don’t have jobs, they can’t very well buy cars or anything else, for that matter. That’s how recessions work.

Anyway, mixed messaging from an EU summit has Boris Johnson in a bind. He committed to a self-imposed deadline of walking away from divorce talks on Thursday, only to decide to wait out the two-day meeting in Brussels. The whole thing is a lamentable (i.e., not very funny) joke. We’re more than four years into Brexit now — four years.

Speaking of four years (or four more years), Trump is flailing a bit when it comes to the messaging. “I guess the polls are close but I don’t believe the polls,” he said earlier this week, during a podcast with the American Enterprise Institute. The president claimed there’s a surge in “people registering as Republicans,” ostensibly to vote for him. “I think we’re going to be in great shape. I just see it. I see the enthusiasm. It’s incredible,” he added.

With apologies to those I may offend, the enthusiasm for Trumpism is waning among everyone outside of his core base, which, granted, is more fervent than ever, by nature. A Trump campaign spokesperson told Bloomberg Thursday that “President Trump has effectively made his case to the American people by governing with a successful America First agenda in his first term.” I suppose that depends on one’s definition of “successful.” The US lost the trade war with China by many accounts, the country is in a deep recession, and societal rifts are the widest in decades.

Meanwhile, Pfizer said Friday it plans to seek emergency authorization for its COVID vaccine in the US soon. “Based on our current trial enrollment and dosing pace, we estimate we will reach this milestone in the third week of November,” the company said.

Friday is options expiry in the US, which had the potential to stoke volatility, in line with dynamics discussed here all week. Obviously, hedging dynamics and systematic, vol-sensitive flows have a bigger impact in an illiquid market. On some measures of depth, the US equity market never recovered from “Volpocalypse,” in February 2018.

“These moves would not be so extreme if there was true price discovery,” JonesTrading’s Mike O’Rourke wrote, on Thursday evening.

“A robust community of active managers, hedge funds and prop desks would provide the necessary liquidity [as] competing market participants would continue to push price towards that moving target equilibrium valuation,” he added. “But those days are long gone. Today most assets in the equity market are not price- or valuation- sensitive.”