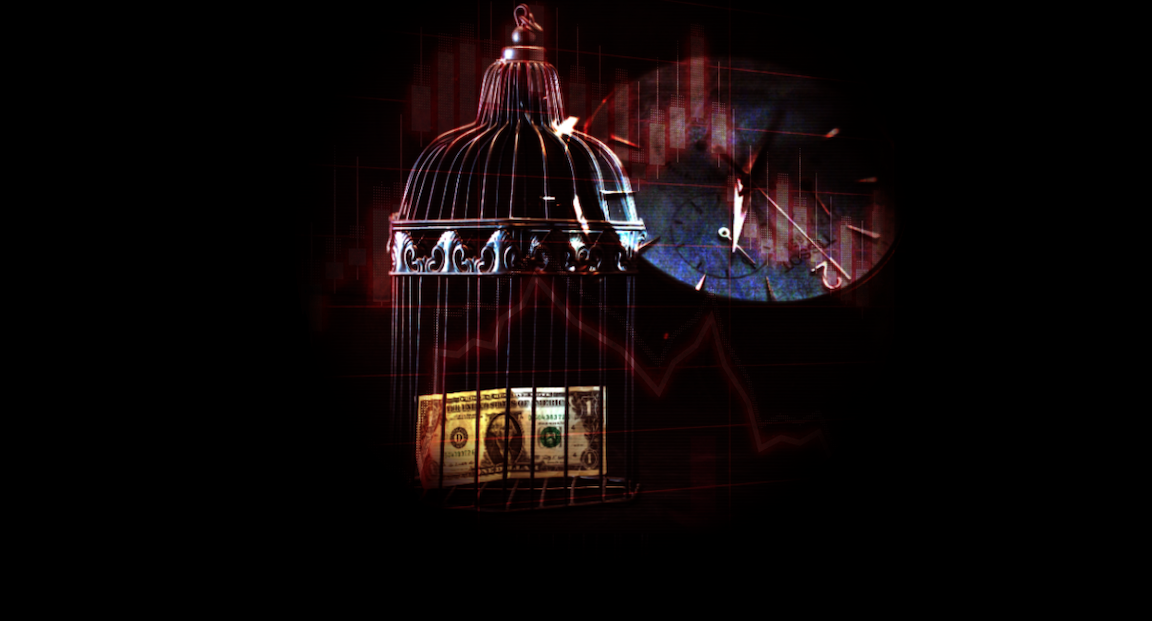 “What I’ll put on the floor is a half a trillion dollars — that’s a lot of money — half-a-trillion dollar program to target the actual needs that the country has,” Mitch McConnell said, addressing questions about stalled virus relief talks after voting in Kentucky on Thursday. “I’m not anticipating that [Democrats] are going to support it.”

He’s right, they won’t support it. And he’d be forgiven for wondering why the media continues to dedicate so much coverage to competing soundbites from Steve Mnuchin and Nancy Pelosi, who are still ostensibly negotiating to bridge the gap between Donald Trump’s offer (which apparently stands at somewhere close to $1.9 trillion now) and Democrats’ $2.2 trillion stimulus package.

Of course, it’s not as simple as the headline numbers. The “devil and the angels” (as Pelosi put it recently) are in the details. But those details don’t matter either as long as McConnell isn’t prepared to consider whatever compromise The White House and Democrats manage to reach.

All day Thursday, markets were subjected to headlines from Trump and Mnuchin. “When I speak to Pelosi today, I’m going to tell her that we’re not going to let the testing issue stand in the way,” Mnuchin told CNBC. “We’ll fundamentally agree with their testing language subject to some minor issues. This issue is being overblown.”

Later, Trump said he’s “absolutely” willing to come up more on his offer. “I would. Absolutely I would. I would say more. I would go higher. Go big or go home, I said it yesterday,” the president remarked, while speaking to Fox Business.

He sure did say it yesterday. And he said it the day before yesterday, too. But McConnell wasn’t listening either time. Or, actually, Mitch surely was listening, it’s just that he no longer cares. In fact, I’d argue McConnell now views Trump as a liability and may have left him for dead (politically speaking, of course).

Read more: Waterloo And ‘The People’

Trump also complained about Mnuchin. Steve “hasn’t come home with the bacon,” the president seethed, before accusing Pelosi of “asking for all sorts of goodies.”

It’s difficult to find the right words to express how ridiculous all of this really is, but fortunately, I don’t have to. Because McConnell made things crystal clear.

“We’re in discussions with the Treasury secretary and the speaker about a higher amount. That’s not what I’m going to put on the floor,” he said, flatly, during the same exchange in Kentucky on Thursday.

Asked specifically if it’s possible that the Senate would consider a proposal in the neighborhood of the $1.8 trillion to $2.2 trillion range being bandied about by Mnuchin and Pelosi, McConnell said “I don’t think so.”

“That’s where the administration’s willing to go [but] my members think what we laid out, a half a trillion dollars, highly targeted, is the best way to go,” Mitch added.

“My” members. Standard lingo, sure. But there’s a message in there for Trump if the president can close his mouth long enough to hear it.